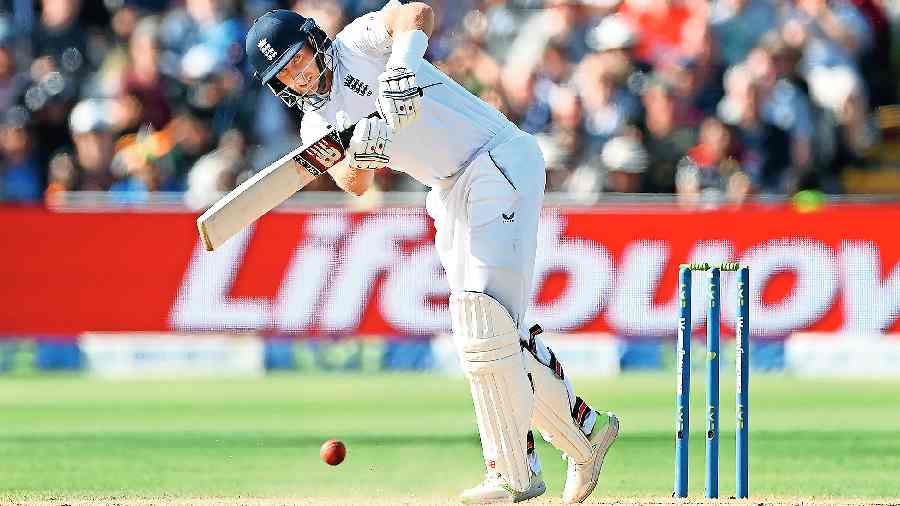 England’s shaky opening duo giving them a tough time in this Birmingham Test was the last thing India would have expected. In fact, India did start feeling a little bit of pressure in the second session of Day IV when Alex Lees (56) and Zak Crawley (46) stitched a fluent 107-run opening stand scoring in excess of five an over in pursuit of a daunting target of 378.

India’s stand-in skipper Jasprit Bumrah then could convince the umpires to get the ball changed in the 21st over of England’s second essay. And he immediately struck in the over thereafter, knocking over Crawley and the much-hyped Ollie Pope before lack of awareness from Lees led to his run-out dismissal.

India were right back on top, having reduced England to 109 for 3 soon after tea from 107 without loss.

An uphill task awaited former captain Joe Root (76 batting) and first innings centurion Jonny Bairstow (72 batting). But the duo rode on their precision, grit and aggression, remaining unflappable so far in their magnificent 150-run partnership that helped England finish at 259 for 3 at stumps on Monday.

No wonder Root and Bairstow have given England the momentum they had been seeking, as they are now only 119 runs adrift of denying India a series victory. As for the Indians, Bumrah and his new-ball partner Mohammed Shami in particular pushed hard enough to break the partnership and need to put in maybe a greater effort on Day V morning if India are to win the Test.

India, though, could have breathed easier if not for those two reprieves to Bairstow (on 14 and 39) in the day’s final session.

Cheteshwar Pujara (66), having done brilliantly to negotiate a tough time on Sunday evening, had a fine opportunity for a big score in his comeback Test. But all the determination and grit he had put in got wasted as he perished to a freebie from Stuart Broad.

With a century, Pujara would certainly have made a statement for those who wrote him off after the South Africa Tests.