We are hoping that Mitchell Marsh is going to be available for the game on 10th against Kolkata Knight Riders: Ricky Ponting 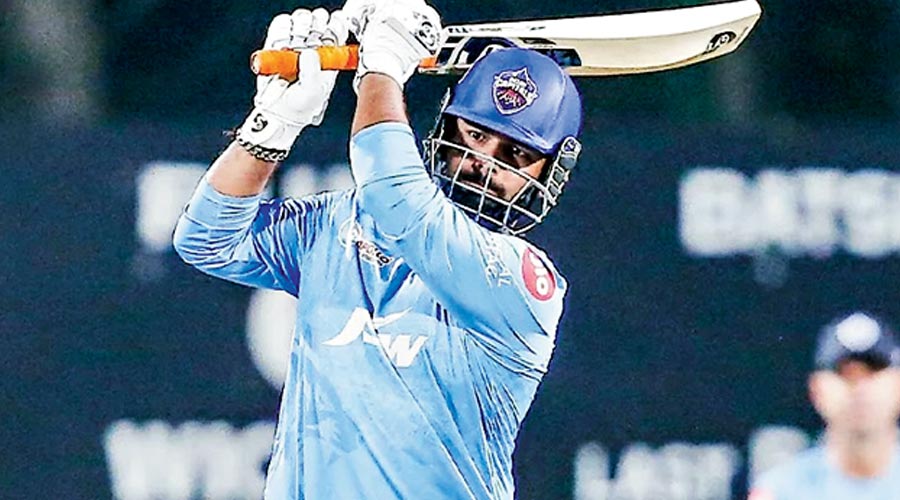 Delhi Capitals have won one and lost one in IPL 2022 so far, but they have played both their matches without some of their big foreign recruits. Head coach Ricky Ponting, however, is optimistic that the team will soon have their stars back in action.

Pacer Anrich Nortje has been one of their key bowlers over the past couple of seasons, but the South African pacer has been out of competitive cricket since last November's T20 World Cup due to a back and hip injury.

Ponting believes Nortje is a few spells away from being match ready once again. “Nortje bowled 100 per cent this morning (Saturday) in the warm-ups. He has to get through another maybe four or five-over spell at 100 per cent capacity and then I think if he gets clearance from Cricket South Africa, he should be right to go.

“We have got a few more days before our next game, so hopefully he is available for selection for that one,” Ponting said at the virtual post-match media conference on Saturday, after losing by 14 runs against Gujarat Titans in Pune.

Similarly, Australians David Warner and Mitchell Marsh too are yet to play in the current edition of the IPL. While opener Warner was serving quarantine after his arrival in India, all-rounder Marsh is nursing a hip injury.

Asked about their availability, Ponting said: “Warner has arrived in Mumbai. He left early on Friday morning I believe, so he should be there when we get back to Mumbai. Marsh has been in Mumbai for a few days, obviously getting his quarantine done.

“We are hoping that Marsh is going to be available for the game on 10th (against Kolkata Knight Riders). He picked up that slight hip flexor strain in Pakistan. So we need to get a lot of treatment work into him and obviously a few good training sessions before he is available for selection.

“But fingers crossed, Davey (Warner) should be there for the next game and Mitch Marsh for the game after.”