While defending champions CSK have flopped, Sunrisers Hyderabad seem to lack quality in their line-up 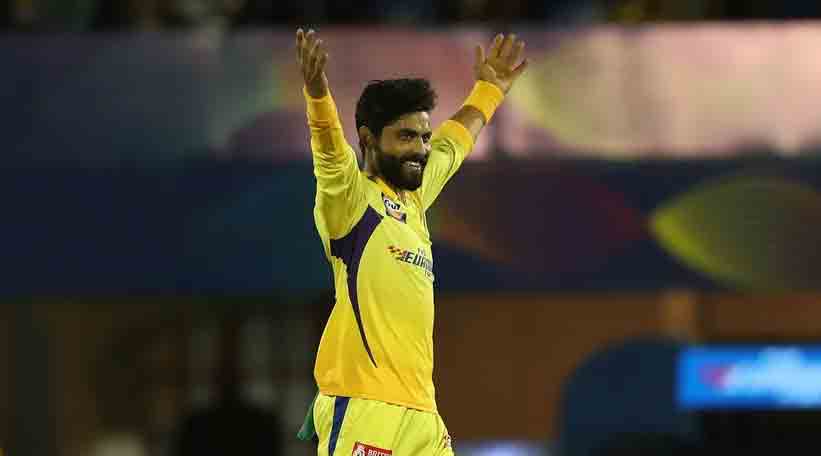 Chennai Super Kings will meet fellow strugglers Sunrisers Hyderabad in the afternoon match on Saturday at the DY Patil Stadium in Navi Mumbai.

Both the teams are winless in IPL 2022 so far. While defending champions Chennai have flopped as some of their star players are yet to fire, Sunrisers seem to lack quality in their line-up.

Chennai, who are the proud owners of many a IPL record, have suffered a hat-trick of losses. The likes of Ruturaj Gaikwad and Moeen Ali have looked out of touch, while they are badly missing Faf du Plessis’ assurance at the top of the order and Deepak Chahar’s all-round abilities. Faf is now with a different team, while Chahar is injured.

Mahendra Singh Dhoni, Robin Uthappa and Shivam Dube have got runs though and that’s a plus. The bowling, however, looks weak with only Dwayne Bravo, the ageless T20 warrior, looking in good form. Ravindra Jadeja, in his debut season as captain, has a lot on his hands.

The Sunrisers, on the other hand, will need a lot of effort to rectify their game. Their batting order is looks a bit jumbled up with captain Kane Williamson playing as an opener. They will need to get their house in order fast before it is too late for a turnaround.

They should also consider playing a second spinner as Washington Sundar has struggle in his role as the lone specialist spinner.