Ahead of T20 World Cup, scope for fringe ‘practice’ 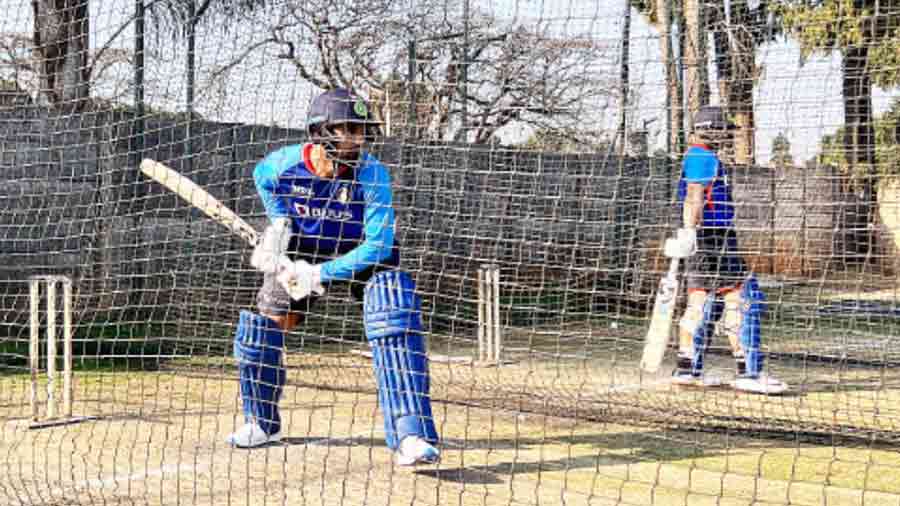 KL Rahul, India captain for the Zimbabwe series, at nets ahead of the first ODI in Harare on Thursday
Twitter
Our Special Correspondent   |   Calcutta   |   Published 18.08.22, 03:05 AM

With barely a couple of months left for the T20 World Cup in Australia, every performance, even in an ODI series, will be viewed in the context of the game’s shortest format. India open their three match ODI series in Harare on Thursday but much of the focus will be on captain KL Rahul, who will be returning to action after a long injury and Covid-induced layoff.

Rahul will have good memories of Zimbabwe having scored a century here on ODI debut in 2016. “You might be out for two months but they haven’t forgotten what you have done for the team and the country in last two-three years.

Players actually thrive in such environment. “I wanted to get back into the dressing room, have a chat and have laughter around the group. You try and have a quiet word with everybody and share your experiences of what the conditions were like. It’s a great challenge for all of us as a group and a great challenge for me as a leader to get this young group to perform to their best ability,” Rahul said at the match-eve media conference on Wednesday.

“Firstly, I always look at myself as a player and I’m only a captain or a leader once you cross the boundary line. We have played together for a long time with this same group... There’s a lot of respect for the talent everybody has and how they have performed,” said Rahul. It is almost certain that Shikhar Dhawan and Shubman Gill’s opening combination will remain undisturbed which means Rahul will have to bat at No.3 or 4. This