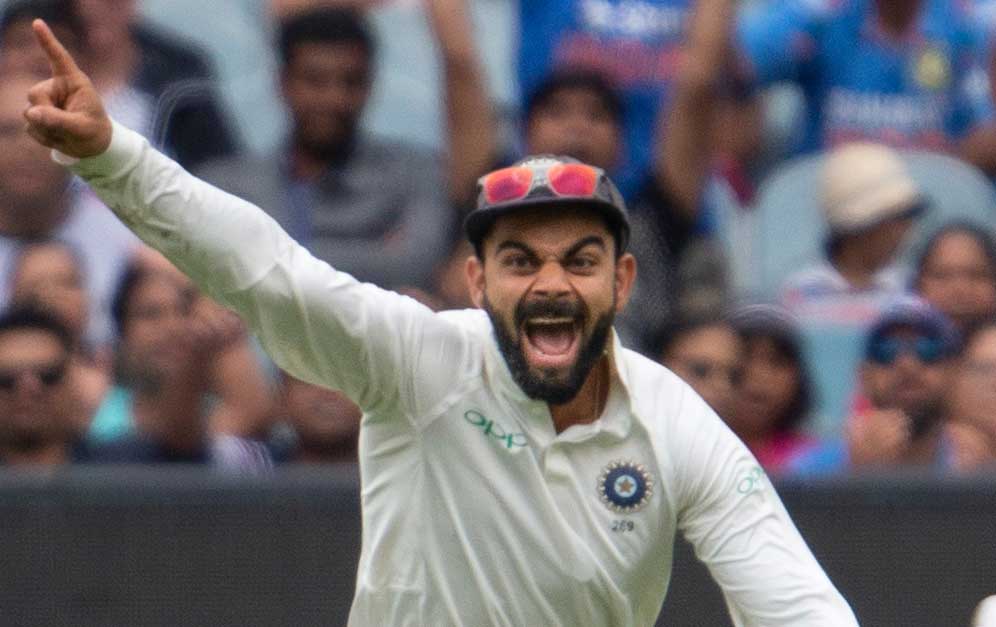 The presentation of the Border-Gavaskar Trophy will be on Monday, but Virat Kohli has, in any which way you look at it, become the first India captain to win a Test series in Australia, which has often been respected as a benchmark for excellence.

India’s maiden tour of Australia, with Lala Amarnath at the helm, was just months after Independence, so seven decades have gone by.

If Mansur Ali Khan ‘Tiger’ Pataudi is saluted for captaining India to the first series win overseas, in New Zealand, and Ajit Wadekar for scripting history in the West Indies and in England, Virat too has achieved immortal status.

It was in Australia, in the 2014-2015 season, that Virat got the Test captaincy. Four years on, his captain’s hat has received its most treasured plume.

Virat’s team isn’t the best to have toured Australia, but it has produced the results even if no batsman from the home XI would find a place in any of the better teams of the years past.

Down 1-2, Tim Paine’s Australia needed to win at the SGC to deny India. Forget putting the best foot forward, they kept tripping.

Virat won the toss and India, on the flattest surface of this series, soared to a massive 622 for 7 before the declaration came.

In effect, the Border-Gavaskar Trophy was assured on Day II itself. Confirmation came when Australia managed no better than 300 and, given the weather, were asked to follow-on.

The last time such ignominy was heaped on Australia, at home, was all of 31 years ago. Reason enough to severely dent the dressing room’s pride.

Throw up many uncomfortable questions as well.

Indeed, icons who have worn the Baggy Green must be in the most-distraught ‘club’ at this point in time.

“Winning a Test series in Australia is like winning a World Cup,” observed India’s bowling coach Bharat Arun, who deserves more credit than what has been coming his way. 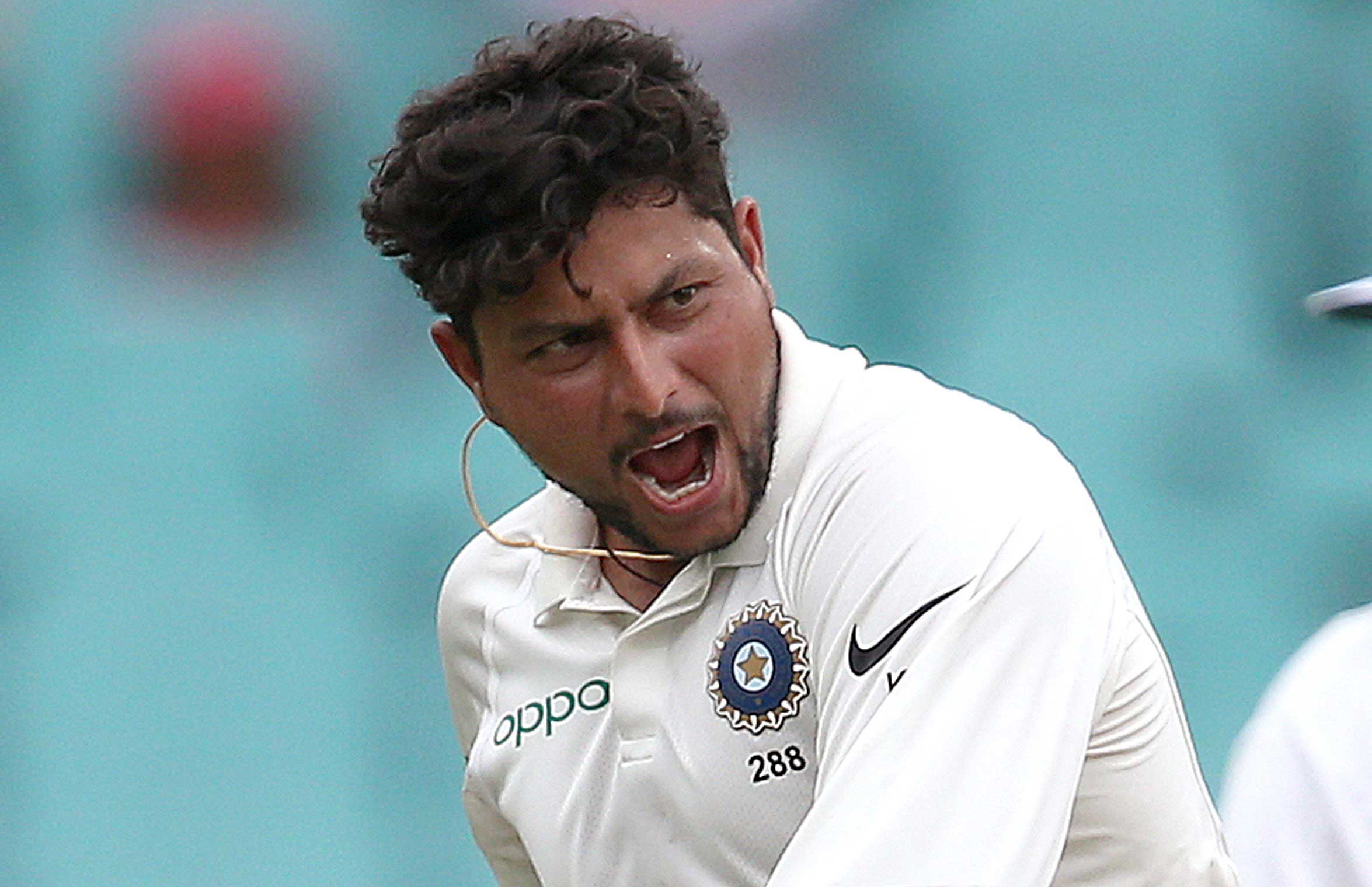 Young Kuldeep Yadav, who idolises Shane Warne, proved a point by registering the second five-wicket haul of his career, on Sunday, when a mere 25.2 overs were possible.

Kuldeep had been sent home after one Test appearance in England (where he was played at the wrong venue!) and, so, had been wanting to show his worth overseas.

That Ravichandran Ashwin failed a fitness test paved the way for Kuldeep to play Test No.6.

“Main bahut hi nervous tha... I was as nervous as on my debut two years ago, in Dharamsala...

“Lekin innings achchi gayi and, now, I have a job to do on the last day...

“Thank you for your good wishes,” Kuldeep told a well-wisher, in The Telegraph’s presence, at The Spice Room, which serves excellent Indian cuisine.

“Shudh vegetarian khana,” is what Kuldeep prefers. He wouldn’t again mind feasting on Australia, though.

Or, will it be the series-changing Jasprit Bumrah?