15th edition of IPL may start on March 27 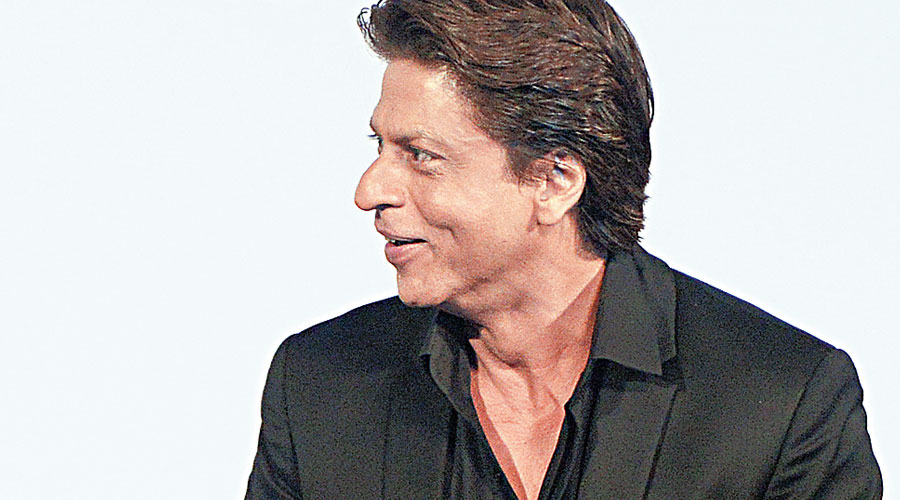 The Board of Control for Cricket in India (BCCI) is working on a March 27 start for the 15th edition of the IPL. This was discussed during an online meeting — attended by BCCI office-bearers and IPL governing council members — with the franchise owners on Saturday afternoon.

The BCCI has made it clear that they are keen on hosting the tournament in Maharashtra though South Africa is being kept as a standby option. The franchises will be informed by February 20 about the venue depending on the Covid-19 situation in the country.

BCCI secretary Jay Shah confirmed after the meeting that the IPL will start in the last week of March and run until May end. The mega-auction will also be held as scheduled, in Bangalore on February 12 and 13.

The meeting largely dealt with the venue and considered various options before zeroing in on Maharashtra. That the BCCI was thinking on those lines was reported by The Telegraph in Saturday’s edition.

The crowd factor didn’t come up for discussion during the meeting and the owners have left it to the BCCI to take a call. The 10 teams will be divided into two groups and 74 matches played on a ‘home and away’ basis.

The option of hosting the tournament in the UAE was discussed at length as some of the franchises preferred the venue over South Africa largely because of escalating costs. UAE had successfully hosted the last two editions but was rejected on the grounds that dew would be a major issue which gives an unfair advantage to the team batting second.

The toss was going to assume huge significance in April and May in the UAE. It was also pointed out that the outcome of the T20 World Cup last year at the same venue had also been largely influenced by the toss.

Finally, Mumbai’s three stadiums — Wankhede, Brabourne and DY Patil Stadium in Navi Mumbai — and Pune were shortlisted as possible venues. Another advantage of hosting the tournament in and around Mumbai will mean no air travel, which had largely been blamed for the spread of Covid-19 inside the bio-bubble last year. If needed, the Bandra Kurla Stadium, which has hosted domestic matches, can be used for training and practice facilities.

Another encouraging factor is the reopening of schools in Mumbai from Monday besides the flattening curve of the third wave of the pandemic.

The BCCI has already begun talks with the Mumbai Cricket Association with its former president Sharad Pawar playing a key role.