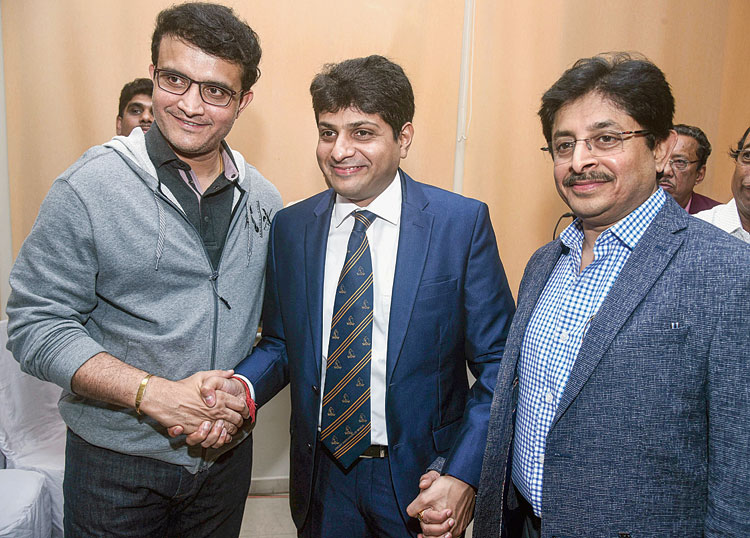 The Cricket Association of Bengal (CAB), with newly appointed president Avishek Dalmiya, is confident of Eden Gardens being allotted either a semi-final or the final of the 2021 T20 World Cup which will be held in India.

Nothing has been said officially yet on this aspect with more than a year still left for next year’s mega event. However, it has been learnt that the state association has been informally assured of a knockout stage match of the 2021 T20 World Cup as well as the 50-over World Cup two years after that, which too is scheduled in India.

It was the Eden that hosted the England versus West Indies final in the previous edition of the T20 World Cup in 2016. “We expect to host some good, important matches in these two global events. It’s not proper for me to say the specific matches we want to host because it’s for the authorities to decide.

“But Eden Gardens being Eden Gardens — with its rich heritage and history — there is no harm in expecting that quality matches would be awarded for both 2021 and 2023 global events,” Avishek told The Telegraph after the special general meeting.

Avishek, 38, is also the youngest ever CAB chief. Snehasish Ganguly was also appointed as secretary.

Avishek, however, emphasised the need for better infrastructure for the two World Cups while acknowledging that not enough time remained to get everything done for next year’s T20 event.

“A lot of work needs to be undertaken before 2023. Before staging any world event, it’s time to showcase the best infrastructure. So, obviously a bit of updating needs to be done before that.

“I’m not sure if we would be able to do much before the 2021 Cup because there’s hardly enough time in hand... “Having four dressing rooms for back-to-back games is one important aspect.”

Among other priorities, early functioning of the CAB’s indoor facilities and getting the stadium at Dumurjala ready latest by June top

the list. There are plans to host a IPL-style T20 competition featuring clubs like Mohun Bagan and East Bengal.