EPL kick-off gets a boost 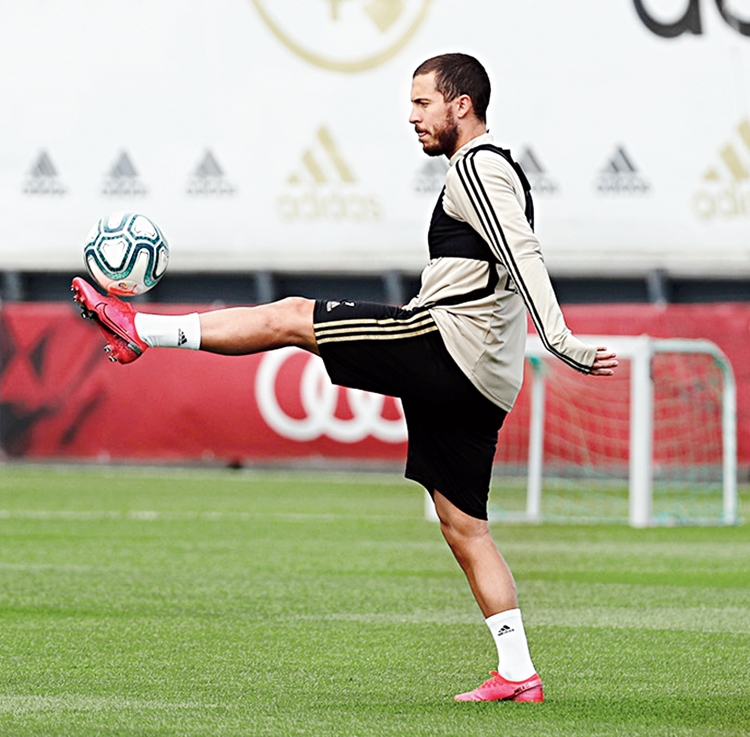 Premier League clubs received a boost to their hopes of completing the season on Monday as the government published a “roadmap” that could see the return of elite sport in England from June 1.

As the 20 English top-flight clubs met for further talks on ‘Project Restart’, ministers announced plans to ease the coronavirus lockdown.

Under step two of that process, which cannot begin any earlier than June 1, sporting events would be allowed “to take place behind closed doors for broadcast, while avoiding the risk of large-scale social contact”. Such events will only be allowed if sufficient progress is made in limiting the spread of the virus.

Premier League clubs had been planning for a return to action no earlier than the week beginning June 8.

Before the resumption of matches can be considered, protocols need to be agreed on how to return to group training safely and on how the Premier League would deal with positive tests.

Brighton confirmed Sunday that a third member of their squad had tested positive.

Players have voiced their concerns at the prospect of being rushed back into training and, eventually, into playing a contact sport at a time when the rest of the public remain encouraged to abide by social-distancing guidelines.

“We are just people too,” tweeted Norwich midfielder Todd Cantwell on Sunday.

The Premier League’s desire to overcome so many obstacles to complete the campaign is rooted in economic necessity. Clubs stand to lose an estimated £1 billion if the season is not finished, £760 million of which comes from TV contracts that would be satisfied if games were played behind closed doors.

A group of clubs near the bottom of the table are opposed to plans to play rest of the 92 games at neutral venues.