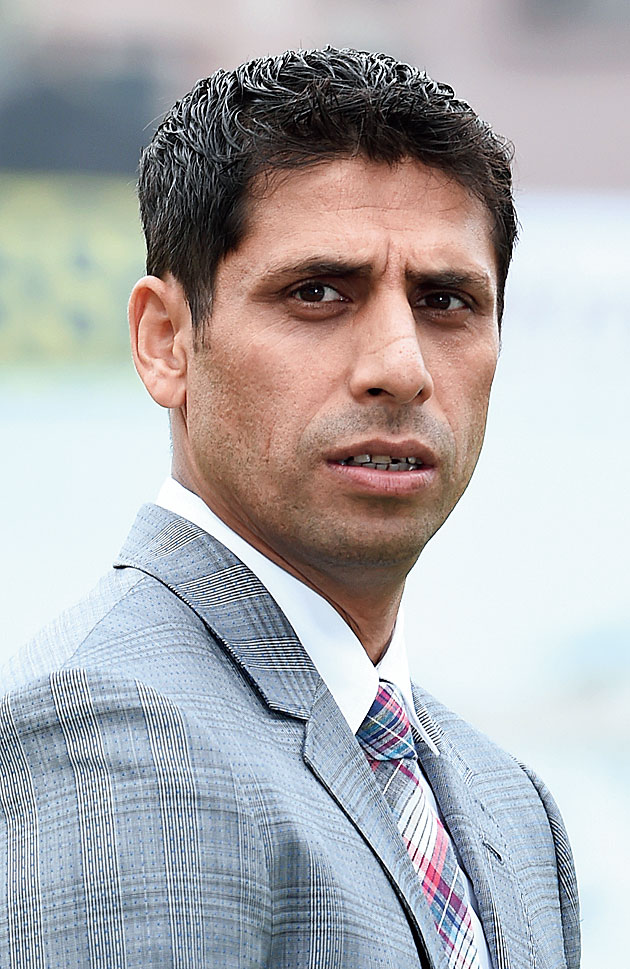 Former India left-arm pacer Ashish Nehra believes there is a possibility of the IPL taking place in the last quarter of the year, provided the Covid-19 pandemic is brought under control worldwide by the month of October.

IPL 2020, which was scheduled to be played from March 29, has been suspended till April 15 with no clarity yet on whether it would go ahead at all.

“Even if the IPL doesn’t happen in August, (because) there are a lot of places in India that witness rains during that month and there are high chances that lots of matches will get cancelled... If things go back to normal around the world by October, we’ll have a 100 per cent clearance,” Nehra told Star Sports.

With the spike in coronavirus cases and deaths showing no signs of relenting across the world, there are slim chances of the IPL happening this year.

The deadly contagion has claimed more than 80,000 lives globally, which has forced countries, including India, to go under lockdown in their bid to flatten the curve.

“As far as I have seen Yuvraj’s career, he has played well under MS Dhoni… The way he has batted 2007 and 2008 onwards, it has been impeccable, and in 2011 we saw how he braved his sickness and played brilliantly under Dhoni.

“I feel every player has their own choice of a favourite captain and Yuvraj played well under Dhoni according to me,” he said.