Not just the ISL final, the remaining I-League matches are also likely to be played in empty stadiums 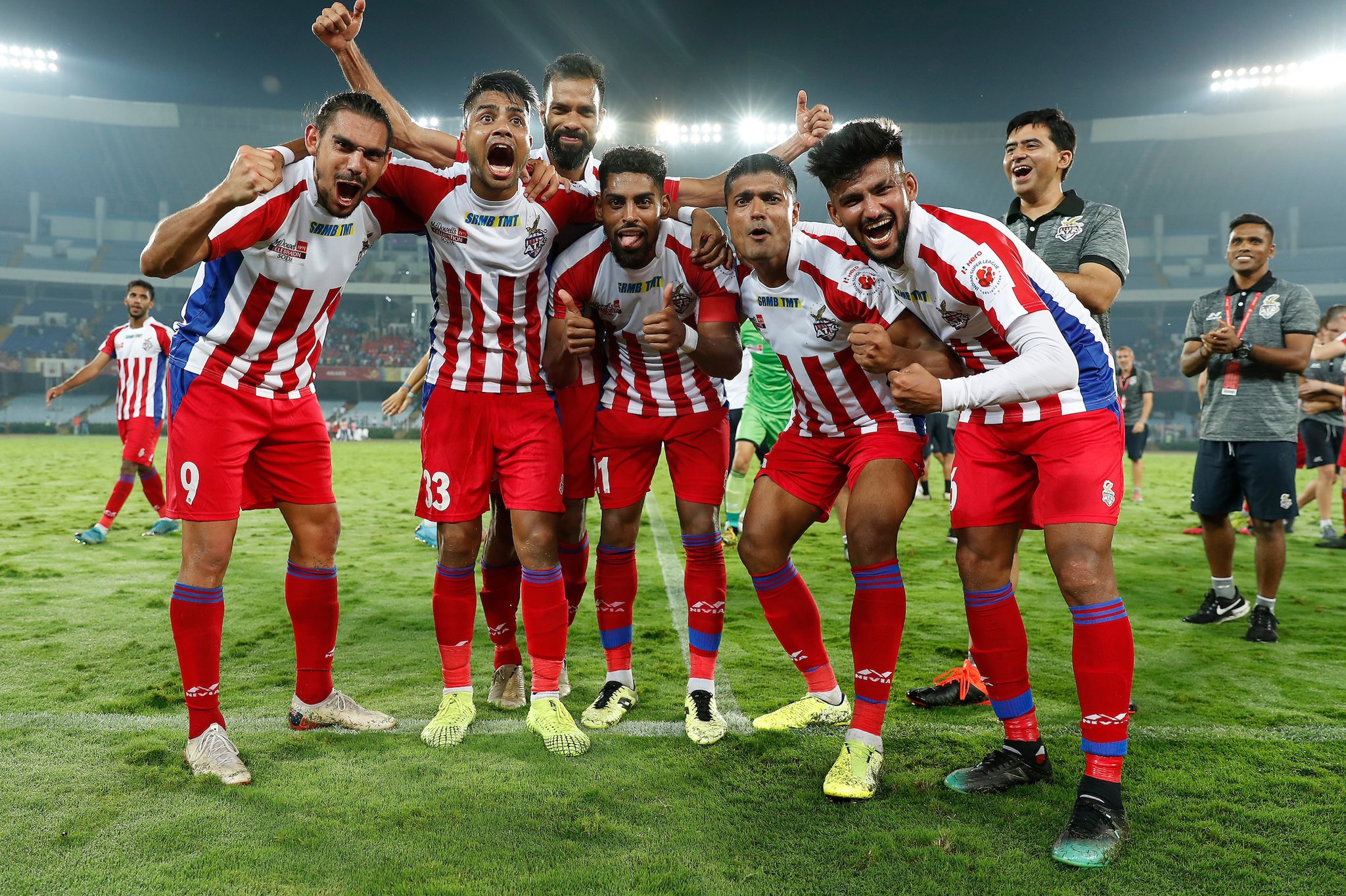 The Indian Super League (ISL) VI final between ATK FC and Chennaiyin FC on Saturday will be played without any spectators at the Jawaharlal Nehru Stadium in Margao, Goa, due to the COVID-19 pandemic, the organisers said on Thursday.

Not just the ISL VI final, the remaining I-League matches are also likely to be played in empty stadiums.

East Bengal’s home match against arch-rivals Mohun Bagan is confirmed to be played without any spectators.

An agency report claimed the joint commissioner of police, Bidhannagar, wrote a letter to East Bengal ground secretary Dipankar Chakraborty directing that tickets for the match to be played at the Salt Lake Stadium should not be sold.

“This is to inform you that in view of the coronavirus pandemic, you are requested to ensure that no public gathering takes place in the I-League home matches for the East Bengal vs Mohun Bagan on 15th March 2020,” the letter said.

“You are therefore requested to ensure that no sale of tickets is there for the match,” it said.

A meeting between the All India Football Federation (AIFF) and the clubs is scheduled for Friday. “We don’t want to take an unilateral decision, we want to hear the clubs. So, we have fixed a meeting on Friday with them. But the most likely option is that the remaining 28 matches will be played behind closed doors,” one official said.

Mohun Bagan coach Kibu Vicuna told a media conference: “Thankfully we have won the title. But a Derby without fans is something nobody would like to have.”