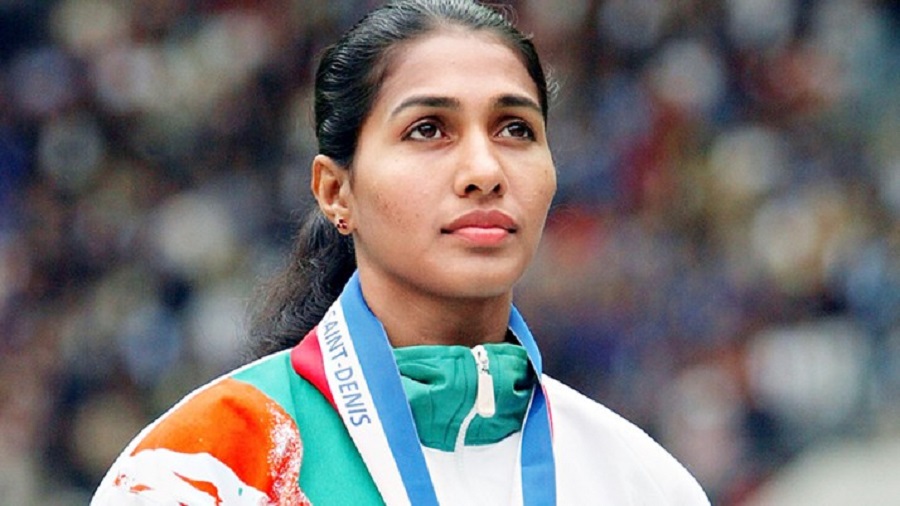 When Olympic champion Neeraj Chopra was scripting history in the World Championships in Eugene, pioneering long jumper Anju Bobby George was getting “goosebumps” in Bangalore, recollecting an identical situation.

The 24-year-old Chopra was lying at fourth place after three rounds in the final of javelin throw before making a remarkable comeback with a fourth throw of 88.13m to jump to second place, which he held on to till the end. Chopra thus became only the second Indian and first male track and field athlete to win a medal in the World Championships.

Anju was the first Indian to win a medal — bronze — in the World Championships in 2003 in Paris. “I was thinking my God, the same situation I was in 2003 in Paris it was happening to Neeraj. I was having goosebumps. He was at fourth after three rounds and I was also fourth after three rounds,” Anju said. “I was on top after the first round but after the third I was fourth and out of medal position. But I was determined to come back and win a medal, which I did. I think the same thing happened to Neeraj also.” “You can’t be a champion medal winner if you lose confidence easily,” said the 45-year-old Anju.