I feel bad for Novak, he had the momentum: Chris Evert 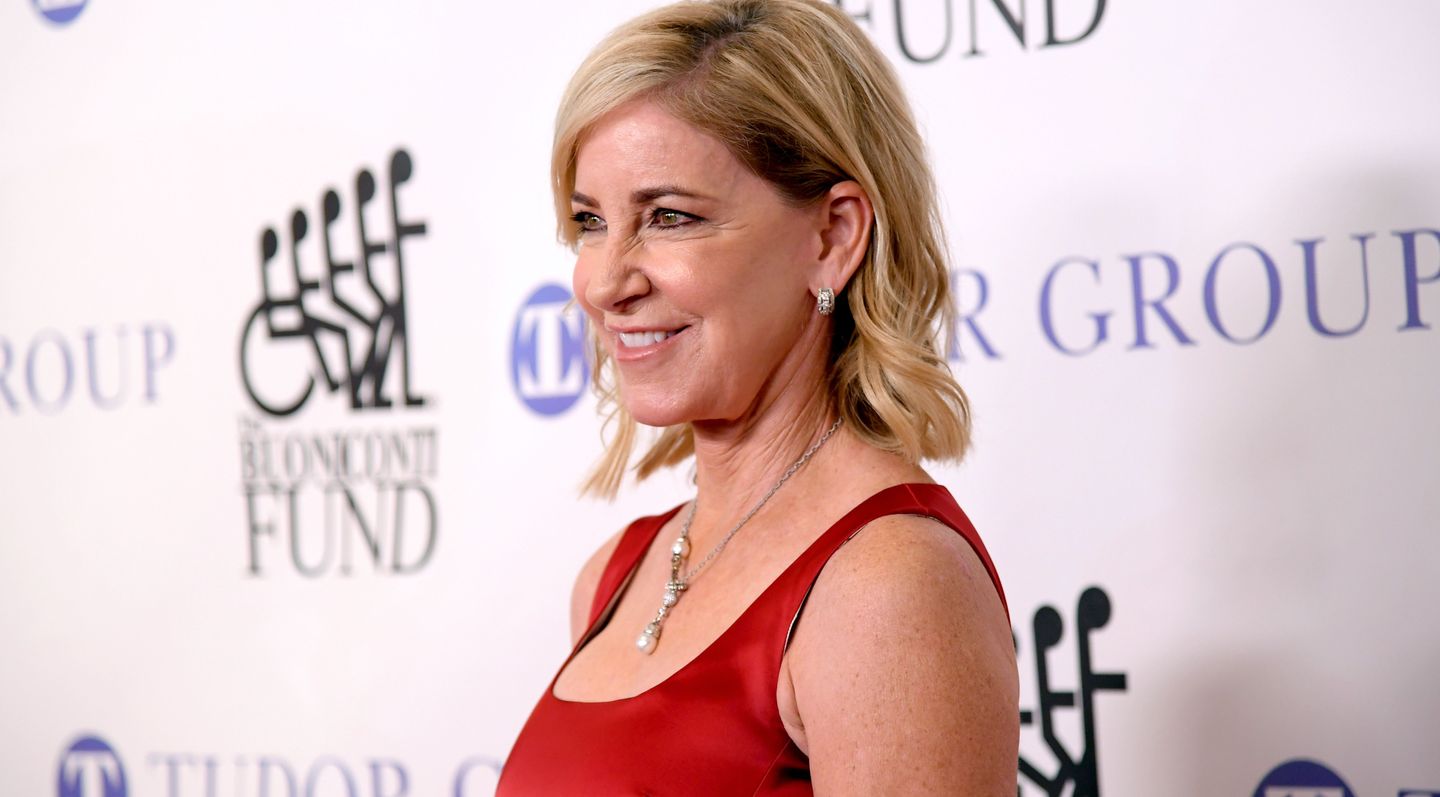 Novak Djokovic had built up real momentum before the Covid-19 pandemic shut the tennis season down and it will be interesting to see if the world No. 1 can regain it once the game restarts, 18-time Grand Slam champion Chris Evert said.

The 33-year-old Djokovic was on a 21-match unbeaten run before the season came to a halt in early March, winning the ATP Cup with Serbia, an eighth Australian Open title and a fifth Dubai Tennis Championship crown.

“I feel bad for Novak. He had the momentum,” Evert said on the French Open website. “Everyone was saying, ‘Is he going to win a Grand Slam? Is he going to win four in a row? He was playing awesome tennis and then all of a sudden the season stopped. It will be an interesting story to see if he can get that momentum back.”

Djokovic, who recently returned to Serbia after being stranded in Marbella in Spain for two months due to the lockdown, is organising an event that will be played across the Balkans and will include Dominic Thiem, Grigor Dimitrov and Alexander Zverev.

Djokovic has 17 Grand Slams with Rafa Nadal on 19 and Roger Federer on 20.

“I have a sneaky suspicion that the players that have been around for a long time, especially Serena (Williams), Roger, Rafa — I think they’re going to dive right into it.