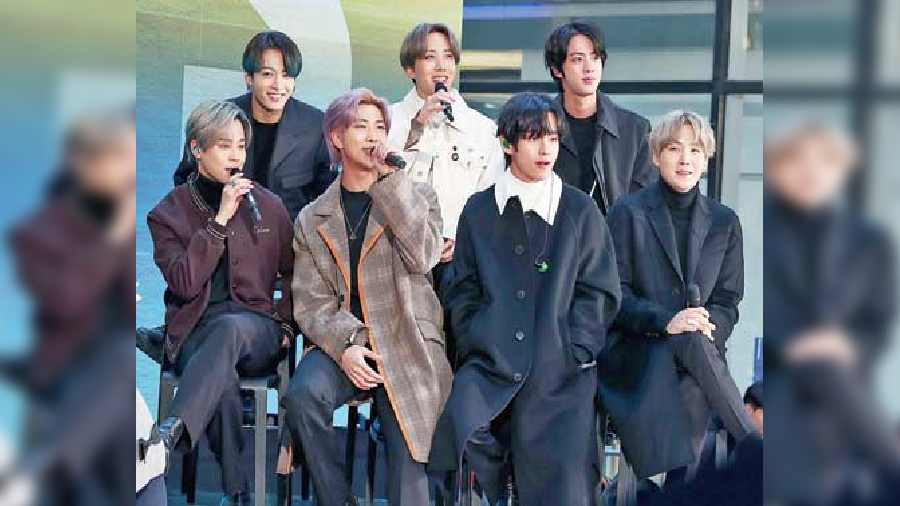 In 2021, there were several music moments on Twitter that struck a chord. From celebrating K-pop with bands like BTS (@BTS_twt) and BLACKPINK (@BLACKPINK), to lovers of Indian music, who tuned into Spaces by Armaan Malik (@ArmaanMalik22) and A.R. Rahman (@arrahman), among others. Here are the vibe-worthy moments around #OnlyOnTwitter 2021.

Most tweeted-about songs of the year: Butter, a BTS song, which had a nine-week run at the Billboard Hot 100 charts to a Grammy nomination; Permission To Dance, the song BTS performed at the United Nations General Assembly; Dynamite by BTS; My Universe, BTS collaborated with the iconic rock band Coldplay; Don’t Fight The Feeling, by K-pop band EXO.

A.R. Rahman has taken full advantage of the many strengths of Twitter

Lata Mangeshkar is on the most ‘tweeted about music artistes’ list

Most tweeted about music artistes in 2021: BTS, Lata Mangeshkar (@mangeshkarlata), who celebrated her 92nd birthday this year, A.R. Rahman (@arrahman), the maestro kept fans busy and talking throughout the year; Taylor Swift (@taylorswit13), she published a lot of music this year; and Armaan Malik (@ArmaanMalik22), he partnered with K-pop star Eric Nam.