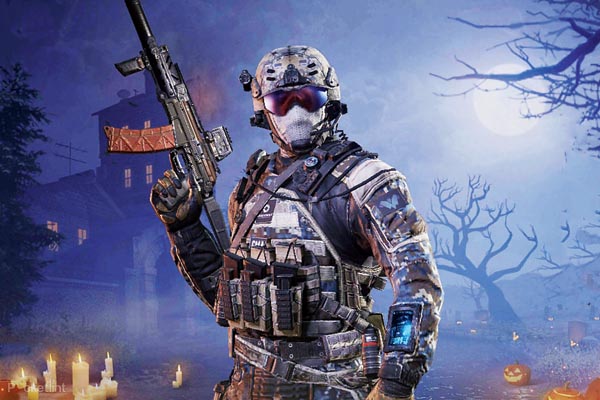 Activision’s first-person shooter series continues to make waves. The multiplayer experience is equally good on the mobile version as it is on the PC or console. The game is constantly giving players new maps and weapons, which means there is a steady following. Here we come Season 9! 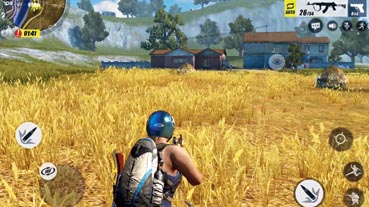 Players get dropped on the map from an airplane and there are two maps in the game — Ghillie Island and Fearless Fiord. Unique feature? In the Fearless Fiord there can be as many as 300 players which makes it a cool battle royale. 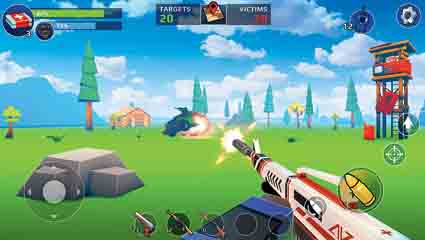 How about battle royale keeping the aesthetics of Minecraft in mind? The idea is to survive in a crazy pixel battle arena after apocalypse! Jump out of the helicopter on the dead island, find the best loot, kill the enemies. But be afraid of the shrinking zone. 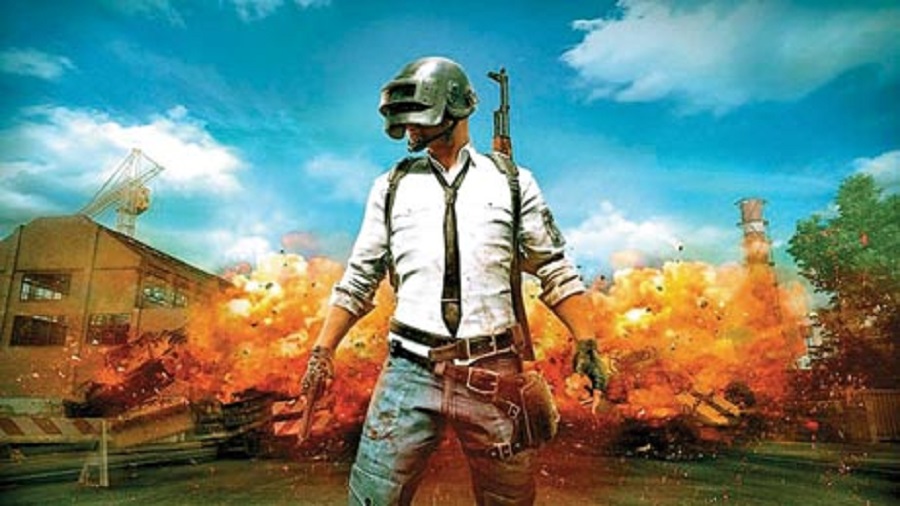 PUBG
Sourced by the Telegraph
PUBG

One of the best shooters ever created, it has taken battle royale to a dizzying height. There is attention to details and PUBG never fails to offer great maps. Even the most skilled player may find themselves in a spot. Recently a 90fps mode was announced.