Why Australians are more racist than New Zealanders

Australia and NZ were settled within 50 years of each other by people of the same heritage, so why are they different? 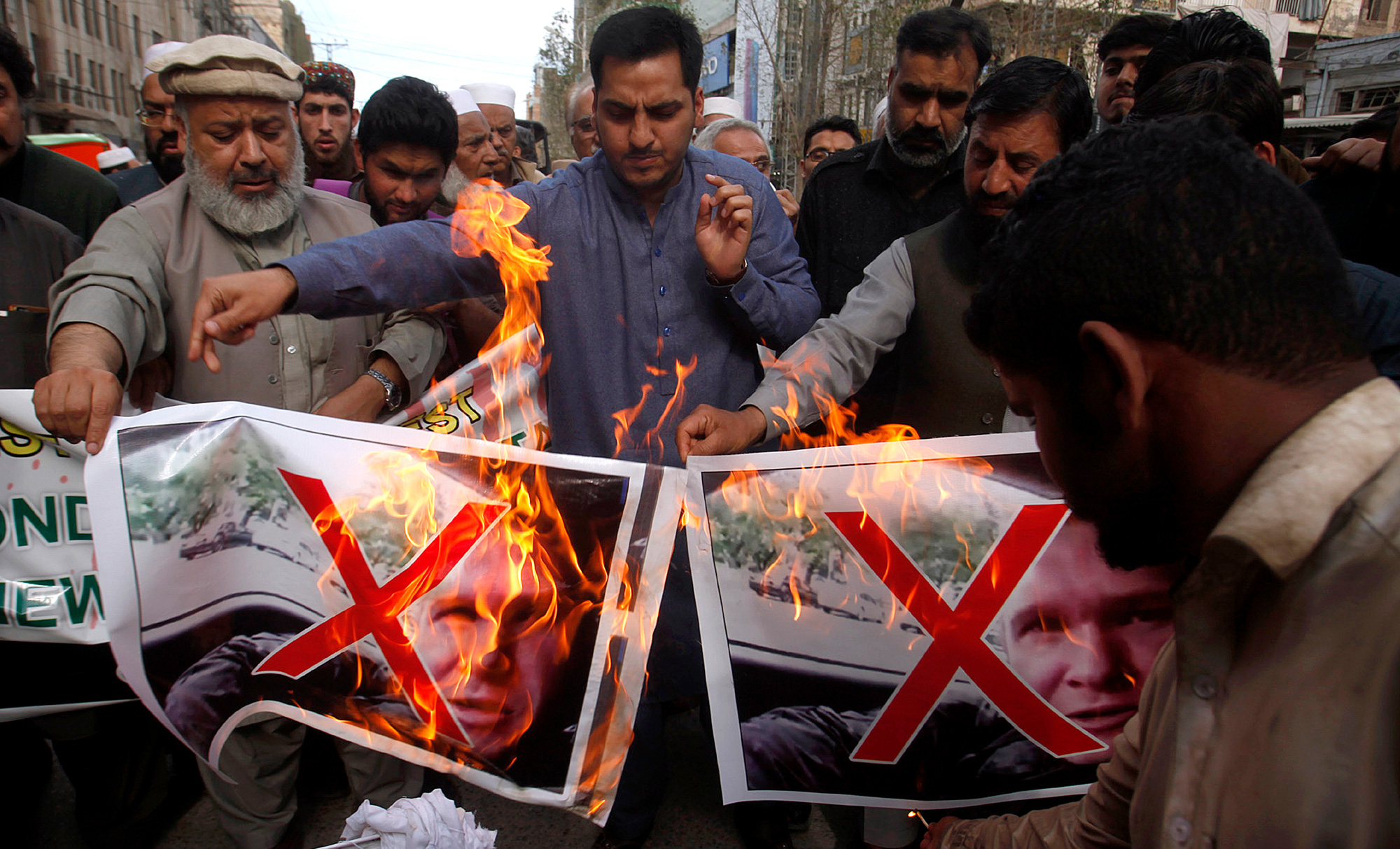 Extreme right-wing terrorism, mostly of the ‘white nationalist’ variety, is becoming as big a problem as Islamist terrorism. That’s certainly the case in the United States of America, where the government accounting office calculated in 2017 that 119 Americans have been killed by Islamist extremists since the 9/11 attacks, and 106 Americans by far-right extremists. But I was still astounded when I heard that such a huge terrorist attack had happened in New Zealand. Fifty murdered in two mosques, in a country of over four million people where there were only 35 homicides in all of 2017. Then I heard that the terrorist was an Australian, and it made a bit more sense.

I write this with some reluctance because I have close family there, but Australia is the most racist country in the English-speaking world. Even in America after two years of Donald Trump, you are less likely to hear overtly racist or anti-Muslim comments (though you certainly hear a lot). So the real question is: why is Australia like that? Why did it make more sense when I heard that the Islamophobic mass-murderer was Australian? The answer may lie largely in the character of the Australian media — and I mean the ‘mainstream’ media. Mostly, I mean Rupert Murdoch’s News Corp.

The monolithic dominance of Murdoch’s News Corp over the Australian media has few counterparts in other democratic countries, and it is reflexively anti-Muslim and anti-immigrant. Indeed, Murdoch himself was over 40 years old before the ‘white Australia’ policy (no non-white immigrants) was officially abandoned. Murdoch’s various organs never tire of demonizing Muslims, but they are full-spectrum racists, and have recently been playing with white nationalist ideas.

In the past year they have repeated the myth about a ‘white genocide’ among South African white farmers, and News Corp’s leading national columnist, Andrew Bolt, has written about the alleged ‘Great Replacement’ (of white people by non-white immigrants). News Corp has been on the wrong side of almost every argument, from Australian participation in the Vietnam War and the Iraq War to the brutal policy of refusing to admit refugees who have been rescued at sea. (They are all sent to rot in detention camps.) By now, this policy is so normalized that it has bipartisan support in the Australian parliament.

Of course, there is a chicken-and-egg question here. Murdoch and most of his journalists enthusiastically peddle this tripe, but they are Australians who were born into it. They didn’t invent it, and doing it comes naturally. The real reason Australians are more racist than New Zealanders may lie further back in the past. The two countries were settled within 50 years of each other by people from the same country and of the same ethnic stock: English, Irish and Scottish. But the people they encountered at the other end were very different. Australia’s Aboriginal people lived in small hunter-gatherer groups who never developed agriculture despite 65,000 years in the country. New Zealand’s Maori people arrived only 500 years before the white people, but they already had farms, lived in proto-states (chiefdoms) and built hill forts all over North Island.

The arrival of white colonists was a disaster for the Maoris, but they were tough enough to get the respect of the invaders. A treaty finally signed in 1840 was written in both languages. The killing went on for another 30 years, but the country is officially bilingual today and everybody does understand, more or less, that you can and must live alongside people who are different.

White Australian settlers had no difficult wars against dangerous opponents, just easy subjugation of poorly-armed Aboriginal people. The latter didn’t even get citizenship and the right to vote until 1967, so traditional white Australians come quite unprepared to the world of cultural pluralism. Some of them really don’t like it. That is the tradition Brenton Tarrant comes from, long before he logged on to various white supremacist websites. So no surprise, really.