In the level playing field

We need to end this clamour and this chaos, level things a bit 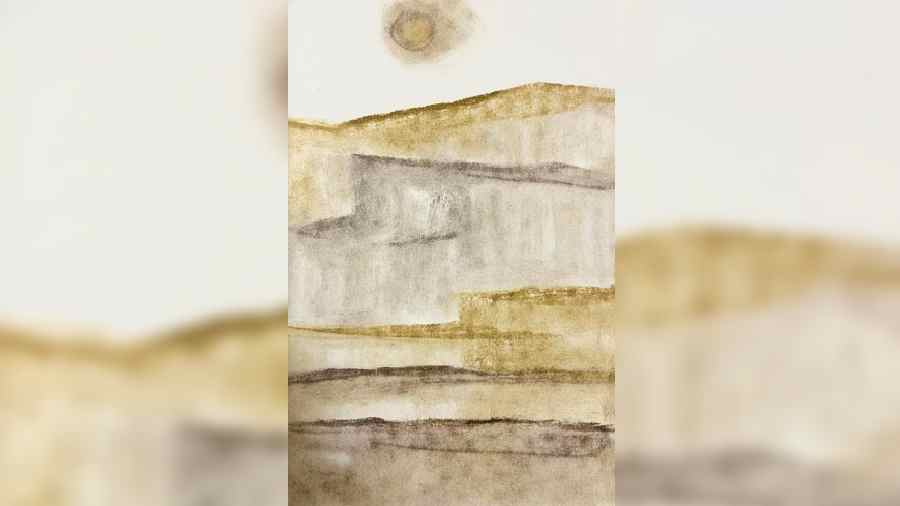 What’s this chaos and clamour about? I know we are often having to ask such questions, so often it has begun to tease ennui, but what’s to be done? There is never any indication any of this will go away for not asking this question or that. Or wondering. What is this hoopla hopping and jumping all around about? Why can there never be some silence? A flat absence of sound, as the one they show you on them machines that have those flickering-spiking lines that show life and when they go flat, there is a kind of silence which indicates that all is now over and peace has begun. Why can we not have a bit of that instead of this? We need to end this clamour and this chaos, level things a bit.

Level everything. There is going to be a field. A silent field. We could also oftentimes play, but it will be level. We could probably call it a level playing field. We shall see. But none of this anymore. Whoever and whatever is causing this will have to go. Or will have to be levelled, like that flat line that signals the end of everything. And new beginnings. Let us arrive at such a place. May cause you a little difficulty and pain. May demand sacrifices from you. But you’ve done that in the past. You only have to do it again. For the sake of the NumberWon and in the interest of the naysan, which is dearer to us than ourselves, we can do all of that once again, kyon?

We want a flatness, a oneness, a sameness, an absence of differences. (Although, pssssst, that does not mean all will be equal and all will be treated alike, and all will be same, no; but we don’t need to say that openly at this moment, there is a time and a place for everything, is there not?) So here’s the new deal. No appeasement. All the same (we will try, conditions apply. The creation of sameness cannot be a diktat, nor can it be an artificial process. It will require people to make an effort to be the same as well. They will have to try and become the same as others, get the drift?).

It may well be that there are those who are same and those who are a little less same. That is how nature has arranged things to be. Look around. Trees. Plants. Birds. Animals. VerteBrates. None of them, just none of them, is the same. Differences exist. Even on a level playing field (ref. illustration somewhere north of here). Meantime...

To this land I’ve sworn

The one in which I was born

I will pick up and blow the horn

When I see a man or a thing shorn.