Wanted: a cure for the violently biased Indian mind

The Pehlu Khan case shows that police represent institutional support for cow vigilantes. Nothing can be more shameful 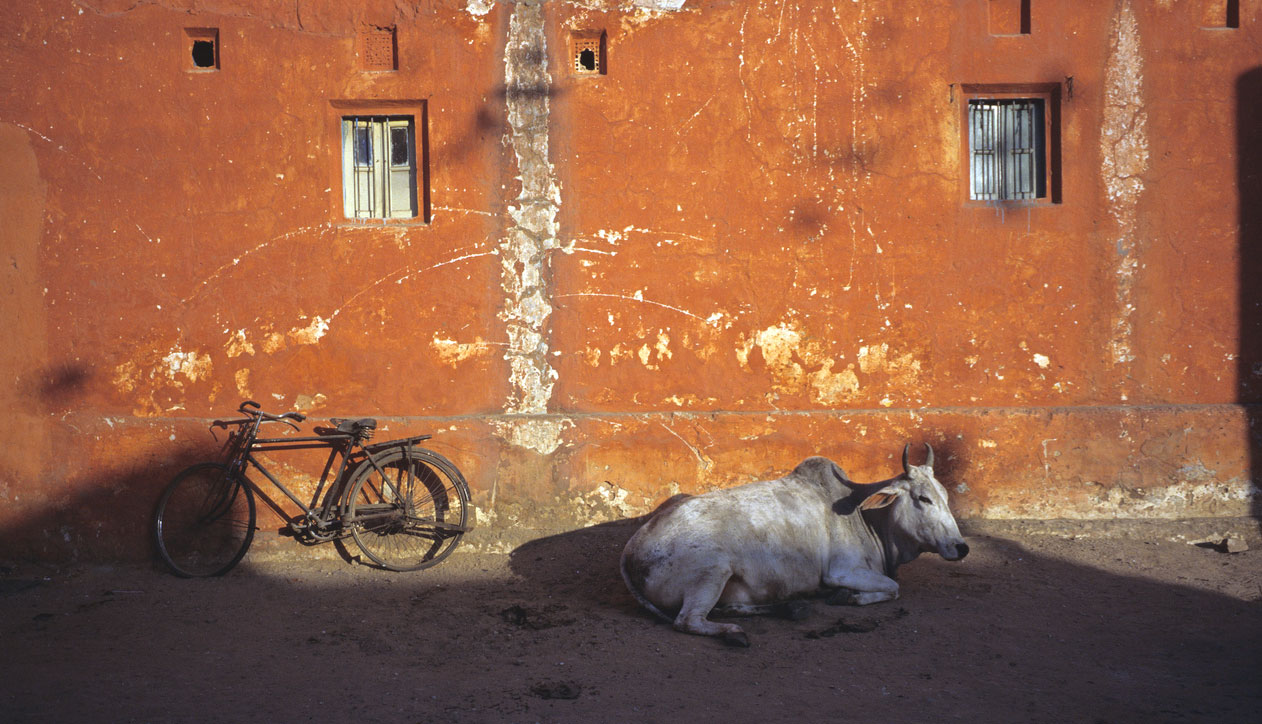 The acquittal of the dairy farmer's alleged murderers suggests that the sons of a mysterious person called Pehlu Khan are asking for justice in a case that did not happen
(iStock)
The Editorial Board   |     |   Published 20.08.19, 03:43 AM

Was there anybody called Pehlu Khan? Because it seems no one killed him. The court in Alwar acquitted the six accused on the ground of benefit of doubt. Three of the accused, who are minors, are undergoing proceedings of Alwar’s juvenile justice board. The acquittal suggests that the sons of a mysterious person called Pehlu Khan are asking for justice in a case that did not happen. This belief would be strengthened by the fact that the Rajasthan police filed a case against Khan’s sons and companions for cow smuggling after registering the murder case. Reportedly, a similar case was registered against Khan himself; clearly the police did not believe that a dairy farmer of that name from Haryana was beaten to death by cow vigilantes near Alwar when he and his sons were returning to their farm with cows bought at a Jaipur fair.

The video clip that showed the lynching was not admitted as evidence because it was without official certification. This decision seemed to have overlooked the Supreme Court’s ruling in early 2018 that Section 65B(4) of the Indian Evidence Act would not be mandatory in situations where it would mean a denial of justice to the witness who could not provide such certification. Equally enigmatic was the police’s action in letting free the men that the dying Khan named; mobile phone records and the evidence of a staff member of a cow shelter proved to the police that these men had not been on the spot at the time. They arrested, instead, six other adults and three minors. There was no identification parade. Predictably, Khan’s sons could not identify the chargesheeted individuals. The evidence also included conflicting reasons given for Khan’s death from two hospitals. The enthusiasm of the police in registering cases against a dead man and members of his family and their absentmindedness as regards rules of evidence suggest, again, that nothing happened. Because if there was a Pehlu Khan whose killing the nation witnessed on video, then the police represent an institutional support for cow vigilantes. Nothing can be more shameful. The Rajasthan government, which passed a law against lynching, has promised to appeal against the judgment. That is welcome, but it is the violently biased mind of Indians that has to be cured.