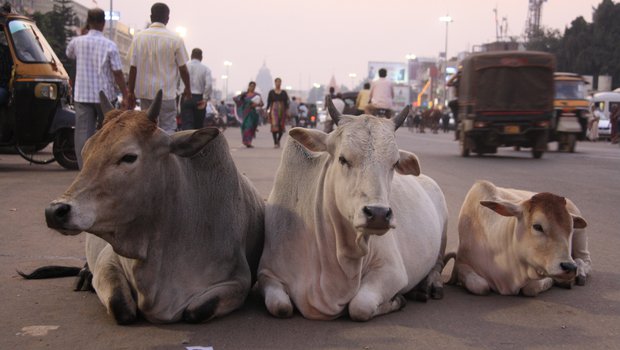 The statement pointed out that Pehlu, a cattle trader from Nuh, Haryana, was returning from Alwar with his sons and others after purchasing cows to replenish his herd when they were waylaid by a mob.
Shutterstock
TT Bureau   |   New Delhi   |   Published 17.08.19, 09:04 PM

The verdict in the Pehlu Khan lynching case is a severe indictment of grave lapses in police investigation and due process, the Commonwealth Human Rights Initiative (CHRI) said on Saturday.

The non-profit organisation offered to assist the Centre and states to implement strategies and process to address offences such as lynching.

“We cannot but assert that those entrusted to uphold the law have a professional responsibility to ensure that basic procedures are followed so that victims are not denied justice because of flawed process,” the CHRI said in a statement.

“On the latter ground, the judgment makes it clear that concerned functionaries of Rajasthan police failed to follow due process impartially,” added the statement issued by chairperson Wajahat Habibullah and international director Sanjoy Hazarika on behalf of the executive committee of the CHRI.

The statement pointed out that Pehlu, a cattle trader from Nuh, Haryana, was returning from Alwar with his sons and others after purchasing cows to replenish his herd when they were waylaid by a mob. They were accused of taking the animals for slaughter. Pehlu died two days after the attack. Videos of the attack were circulated extensively in India and abroad.“We also call for an inquiry against those police officials whose dereliction of duty led to this miscarriage of justice. Public confidence can be restored only when those who have failed in the primary role of ensuring justice, are held accountable,” the CHRI statement said.

“Taking note of the Supreme Court’s call last year for anti-lynching laws and Rajasthan’s legislation against such offences, the CHRI believes there is a need for a more definitive process. It is prepared to assist the Centre, the National Human Rights Commission and State Human Rights Commissions to develop and implement a strategy and processes to ensure an effective response” to such incidents, the CHRI added.