Advertisement
Home / Opinion / Wake up to the impending insect armageddon

Wake up to the impending insect armageddon

Development has come at a steep cost to nature, be it the ever-widening carbon footprint, pollution of the seas or extinction of species 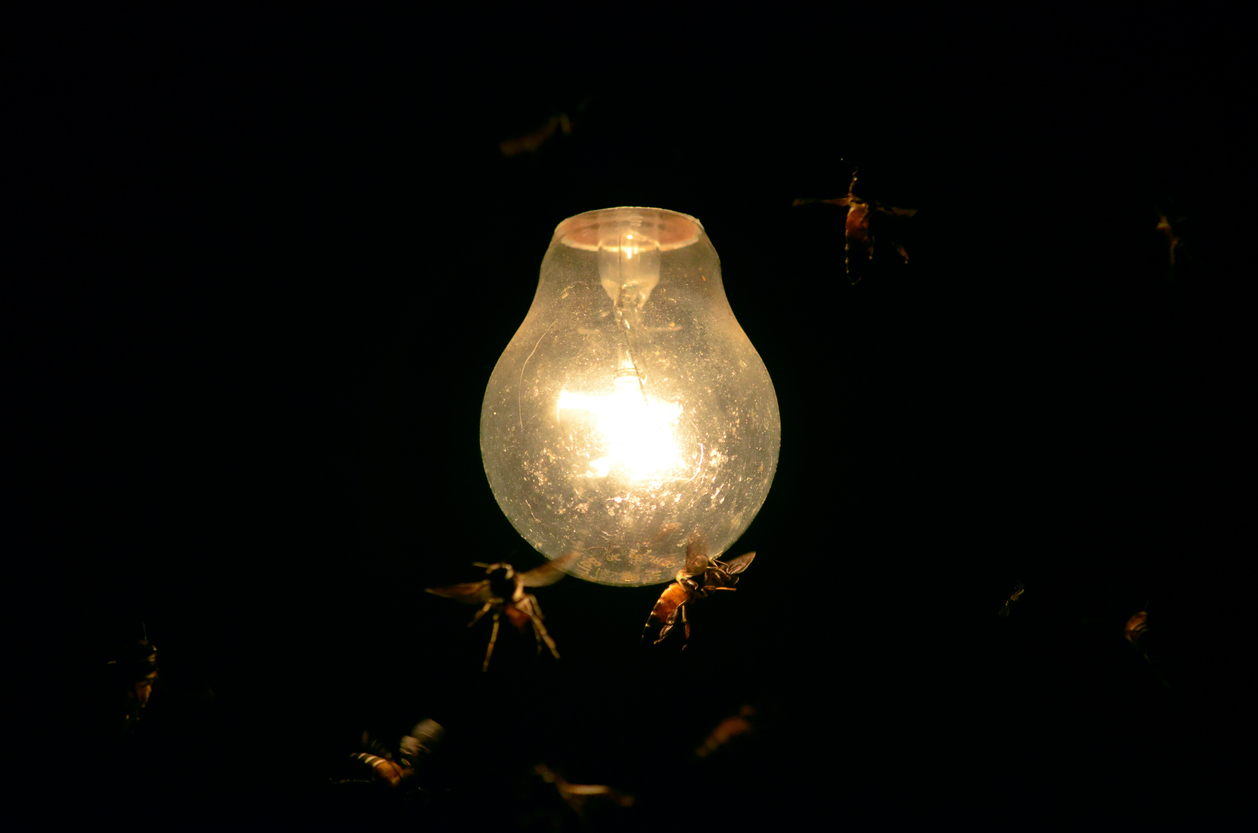 Since India is a tropical country largely dependent on horticultural resources, the loss of insects will hurt the country acutely.
iStock
The Telegraph   |     |   Published 05.01.19, 07:14 AM

Sir — In the article, “Death by languor” (Dec 28), Uddalak Mukherjee paints a grim picture of the state of the environment, explaining why we cannot afford to continue perpetrating the ‘slow violence’ against species, especially ones lower down the food chain. Mukherjee should be lauded for his attention to the small things. I had no idea that the decreased number of moths and insects around the street lights, actually points to such a catastrophe.

The development saga of humans seems more like a story of destruction. Development has come at a steep cost to nature, be it the ever-widening carbon footprint, pollution of the seas or extinction of species. Any advancement that jeopardizes the safety of the natural world must be stopped. The price of shifting towards environment-friendly development may seem to be high, but it is certainly lower than the price that nature may demand one day: extinction.

Sir — The contribution of insects to human survival has long been recognized. They are the lynchpins of several ecosystems. Once upon a time, insects constituted the second largest species in the world. They are the most primary source of pollination, without which much of life on earth would not have been possible. Since India is a tropical country largely dependent on horticultural resources, the loss of insects will hurt the country acutely.

The United Nations, in a 2016 report, said declines have been detected in different parts of the world and cited habitat loss, excessive use of pesticides, pollution, invasive species, pathogens and climate change as the probable causes. The report laid stress on the importance of protecting pollinators to ensure stable fruit and vegetable output. India should wake up to the impending insect armageddon.

Sir — The general idea is that the world would be a perfect place if it did not contain insects, mosquitoes and any number of other creepy crawlies. No doubt, this revulsion has crept in over time as those born and bred in modern apartments are no longer used to cohabiting with insects. This abhorrence is not helping the cause of insects. It is the same with creatures like frogs, rodents and other smaller species that are seen as pests and intruders in the clinical spaces that are modern homes and thus killed indiscriminately.

Modern architecture, too, makes it difficult for insects to find refuge in modern apartments. The sterile plastic that is replacing natural wood in buildings and furniture is not suitable for insects. Another change that is proving lethal for them is, once again, the obsession of human beings with things that look appealing on the outside. Cosmetic trees that are replacing old trees and insect-resistant hybrid varieties of plants are not conducive to the survival of insects.

Sir — The article, “Death by languor”, brought back memories of a time when insects were huge part of our daily lives. The deluge of shyama pokas during Kali Puja meant lights could not be switched on inside the house in the evening. The darkness was a shroud for all kinds of games for the children and it came as a downtime for adults, especially the women who could come out of the kitchen and relax, even gossip. The brightness of the festive season is now tiring.

Sir — Cops in Kerala have recently been praised for having recreated the cover of the Beatles’s album, Abbey Road, to raise awareness against jaywalking. This is an innovative way to attract the attention of citizens.

However, in this context, the Calcutta traffic police must also be given credit.

Besides designing catchy posters that abound on the city’s road dividers, they have been spreading awareness on road safety through their social media page by generating memes — one of which uses the same Abbey Road cover that has yet again hit the news. One can only hope that people now do their bit by being careful on the streets.