India, whatever its muscular government claims, must fall back on its tried-and-tested diplomatic arsenal 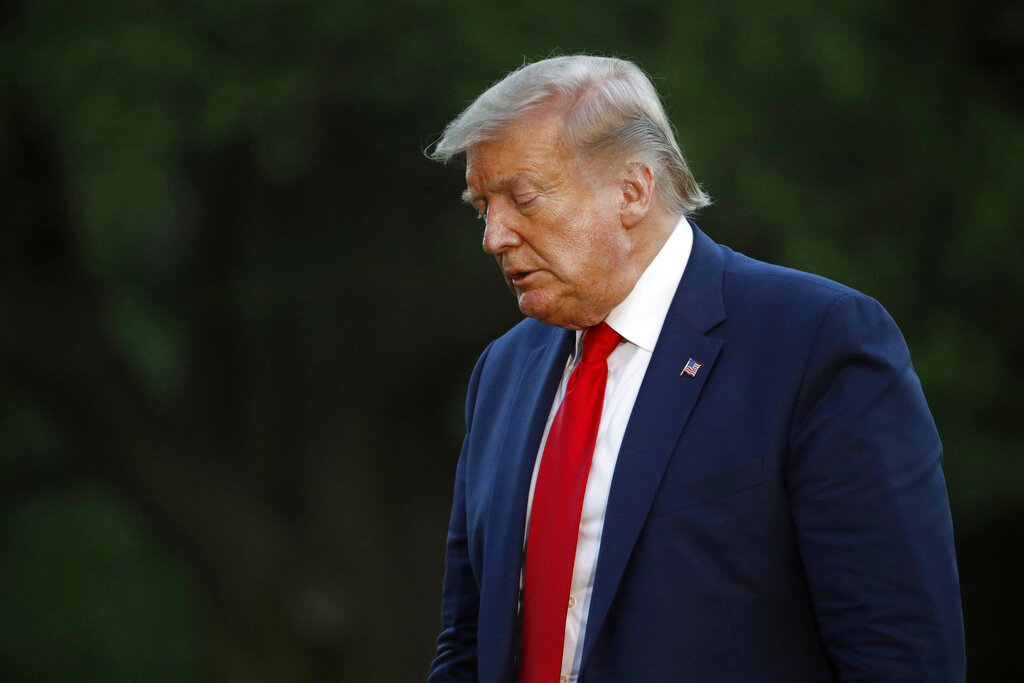 The plot thickens. The president of the United States of America, Donald Trump, had expressed his desire to mediate between New Delhi and Beijing after whispers of a stand-off between India and China on the line of actual control got louder. Mr Trump had even suggested that the Indian prime minister — Narendra Modi had rolled out the proverbial red carpet when the US president visited India last — was unhappy over the developments, only for New Delhi to reiterate that no such conversation has taken place between the two premiers. This kind of confusion and opacity has also made it difficult to ascertain the nature of the confrontation that is said to have unfolded at not one but four points along the LAC. It is likely that the face-off is not an ordinary skirmish. A routine dispute is usually settled at the local level: it does not merit a meeting between the Union defence minister with the chief of defence staff for an assessment.

Mr Trump may have intended to needle China by using India as a crutch. The deterioration in the ties between Washington and Beijing has been precipitated by the trade war and, now, Mr Trump’s insistence on a Chinese connection to the global pandemic. New Delhi has no reason to be a pawn in this game. A robust bilateral framework exists between India and China to resolve irritants. That must be engaged effectively to cool the tempers on the ground. A military resolution is inconceivable; India, whatever its muscular government claims, must fall back on its tried-and-tested diplomatic arsenal. But New Delhi has cause for concern on this front as well. Mr Modi’s reign has coincided with a notable bitterness in ties between New Delhi and its traditional allies. Sparks flew between Kathmandu and New Delhi a while back; a prickly border was, yet again, the cause. One possible reason for the withering of India’s arc of influence in its immediate neighbourhood could be Mr Modi’s inability to de-hyphenate foreign policy from the Bharatiya Janata Party’s triumphalist domestic political agenda. The interpretation of the Doklam crisis is a case in point. A quiet, but persistent, engagement with Beijing is the need of the hour. Otherwise, such tensions are bound to resurface.