The International Cricket Council must take stock of umpiring standards, especially with the World Cup approaching 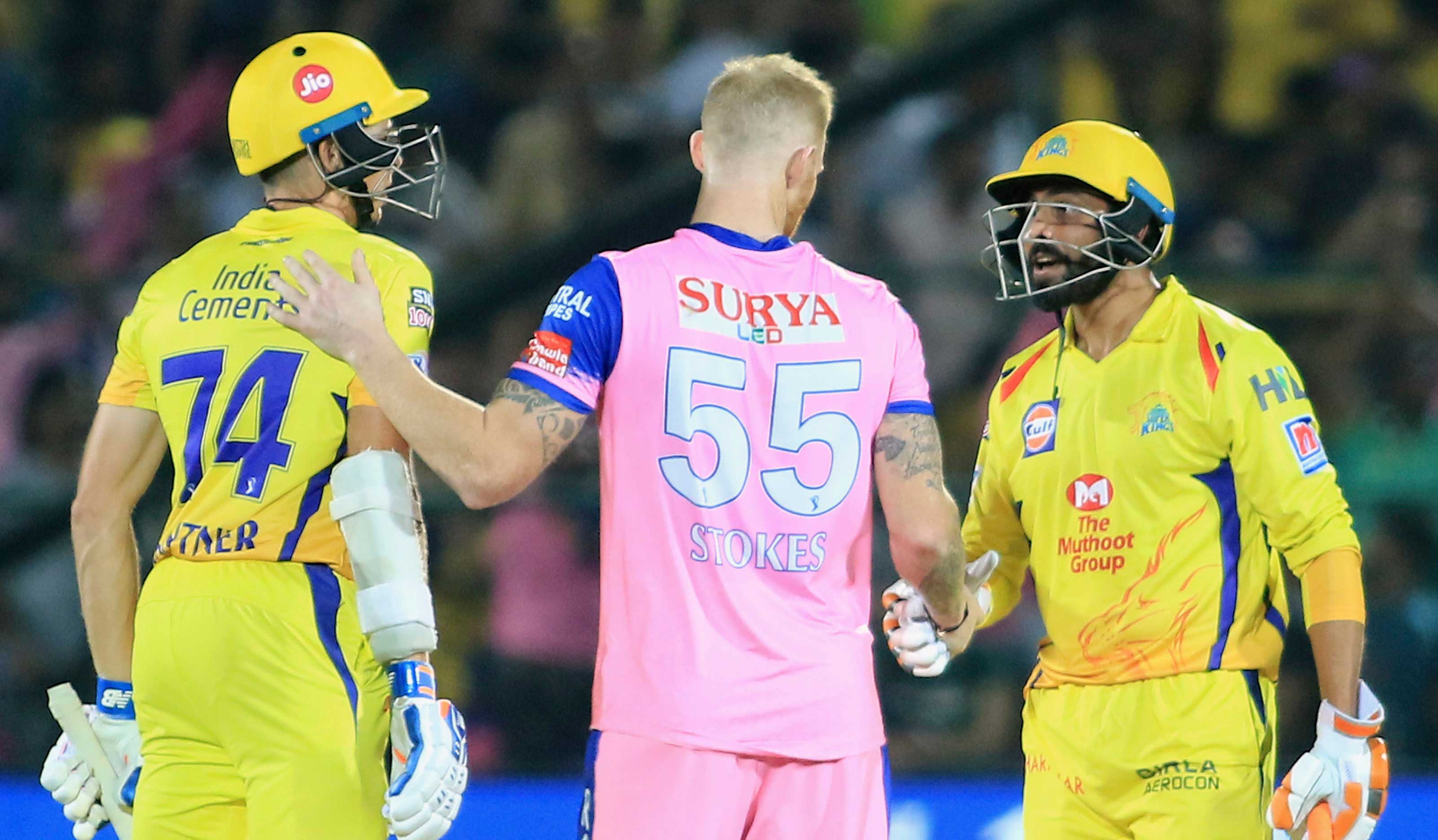 Sir — The quality of umpiring in international cricket has become a matter of grave concern now. In the ongoing edition of the Indian Premier League, there have already been a couple of instances of erroneous umpiring, one of which even affected the outcome of the match. One of these faulty umpiring decisions was made in the game played between the Rajasthan Royals and the Chennai Super Kings on April 11. The fourth ball of the final over, bowled by Ben Stokes, was very evidently a no-ball. It was a clear waist-high full toss to Mitchell Santner. One wonders what prompted the square leg umpire to declare it a valid delivery even though the umpire at the bowler’s end, who had a much better view of Stokes’s bowling arm, signalled that it was a no-ball.

Something similar happened in the match played between the Royal Challengers Bangalore and the Mumbai Indians recently. Lasith Malinga bowled a no-ball. His foot was clearly out of the line. Had it been declared a no-ball, the outcome of the match might have been different. Yet, the no-ball was caught later on during the viewing of the match footage, and by that time the Mumbai Indians had already been declared the victors of the game.

The penalty imposed on the CSK skipper, M.S. Dhoni, for having an argument with the umpires during his team’s match with the Rajasthan Royals is justified, but the issue of imprecise umpiring must also be addressed. There is a crucial need to raise the standard of on-field umpiring. One must remember that the IPL is a popular and highly-regarded cricket league. It should not be taken lightly.

Sir — There is no doubt that umpiring standards in international cricket are at their lowest right now, especially in the IPL. While M.S. Dhoni’s outburst against the umpires during a recent game was unlike him, it goes to show that he is human. Some may feel that being fined 50 per cent of his match fee is too mild a penalty for such a misdemeanour. But it must be remembered that he has always maintained his composure before this. He objected when the initial declaration of a no-ball was revoked by the square-leg umpire. It was a tense situation, although he was certainly out of line. The International Cricket Council must take stock of umpiring standards, especially with the World Cup approaching.

Sir — It was heart-warming to read about Wirginia Szmyt who, at 80, is Poland’s oldest disc jockey. She goes by the name of ‘DJ Wika’, and refuses to let age dictate her actions. Thus, instead of staying at home and looking after grandchildren, as society expects women of her age to do, she mixes music at a Warsaw nightclub. Society has many hypocrisies with regard to old age; DJ Wika has proved that senior citizens, too, have desires which must be respected.