Polls show that millennials are increasingly questioning old beliefs. But are their new gods any more reliable? 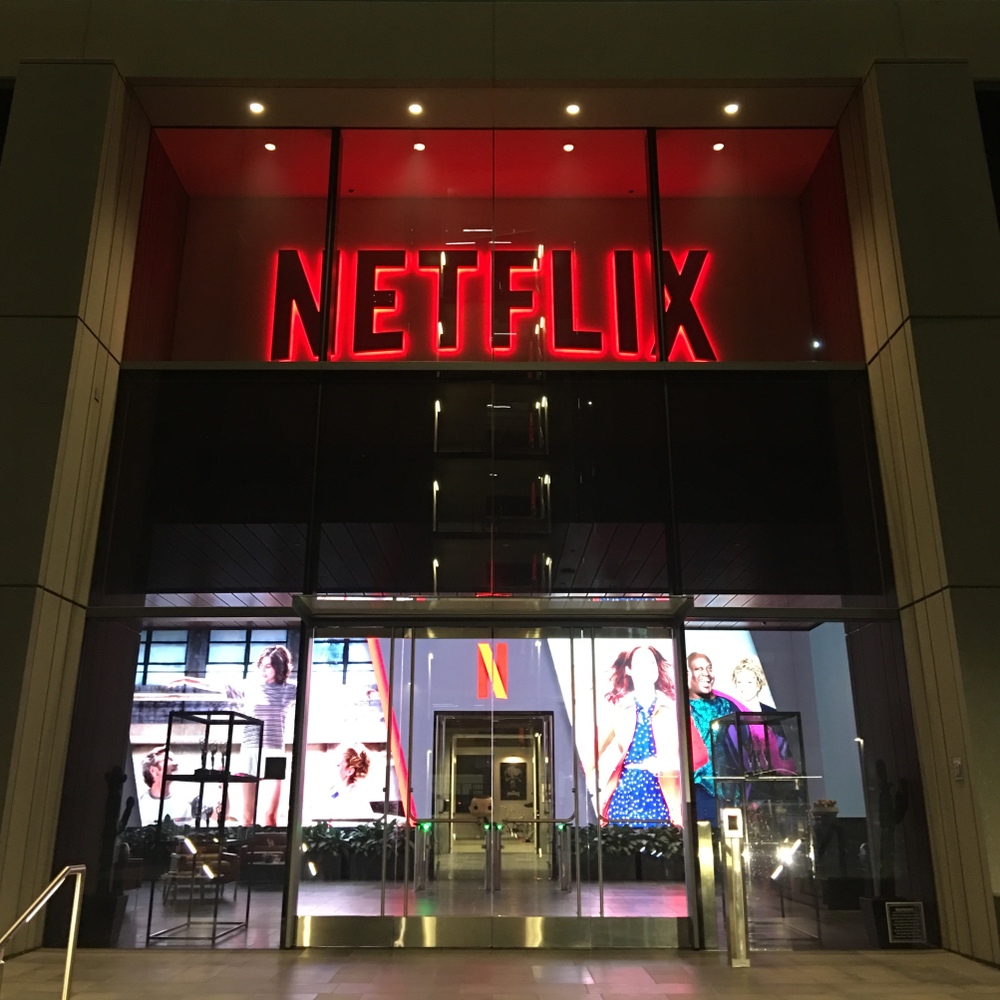 The millennials are throwing out the dated rule books and writing the Ten Commandments anew with the first one being “Thou shall Netflix and chill”.
Shutterstock
The Editorial Board   |     |   Published 19.10.19, 10:49 PM

Nietzsche might just have been a millennial at heart. Close to a century before the first millennial walked the earth, the German philosopher had declared that god is dead. More than 130 years later, surveys find that the numbers of those — young and old — who do not believe in god are on the rise worldwide. It may not come as a surprise that only 7 per cent people feel religious in communist China, but even in New India — a land fixated on a mythical god and his birthplace — there are 2.9 million atheists and counting. If it was the Age of Enlightenment that stole the spotlight from god previously, it is the Age of the Internet that is leading youngsters, at least, to question old belief systems. Young people, research suggests, are throwing out dated rule books and writing the millennial version of the Ten Commandments, the first of which seemingly is, “Thou shall Netflix and chill”.

But it would be unfair to assume that the only mantra of the millennials is to escape the real world and its very real problems by seeking solace in the reel world. Faced with a world collapsing around them, Generation Y has taken to the streets to question the inaction of governments and politicians — no less mighty than the gods of yore — on matters such as climate change. Not just global warming, but economic crises, inequalities of class, gender and religion, geopolitical rivalry and the resultant casualties are causing a rapid erosion in the image of an all-powerful, divine being who can solve problems in exchange of a prayer and maybe a few sweetmeats. In fact, questions have been raised among India’s millennials about whether god prefers the rich taste of ghee that only a handful can afford over the more humble offerings of the majority. But millennials must be warned that the gods do not like being questioned. The consequences of enquiry can, in fact, be quite unpleasant: was not Satan hurled headlong flaming into hell for questioning the Almighty? Little wonder then that activists, a satanic scourge in the eyes of muscular governments, are finding themselves in prison on charges of sedition.

Some politicians may consider themselves the new gods: power, like alcohol, goes straight to the head. Hearteningly, millennials shun such deities. Polls show that 70 per cent women between 18 and 35 are unhappy with Donald Trump; growing unemployment is also dimming the glow of the present dispensation in India.

Who, then, do the millennials worship? Surveys have shown that Facebook and Instagram are the reigning divinities in the millennial celestial universe. Some others kiss the ground that ‘influencers’ — people with rather sizeable followings on social media — walk on. But millennials would do well to remember that, as Abraham had argued, false gods are not rare. Facebook, for instance, is mired in several controversies: invasion of privacy is one among them. Is it then time for Generation Y to consider that the new gods too could fail them?