A low tax regime is not enough; investors need to see demonstrable action to ease the pangs of doing business in India 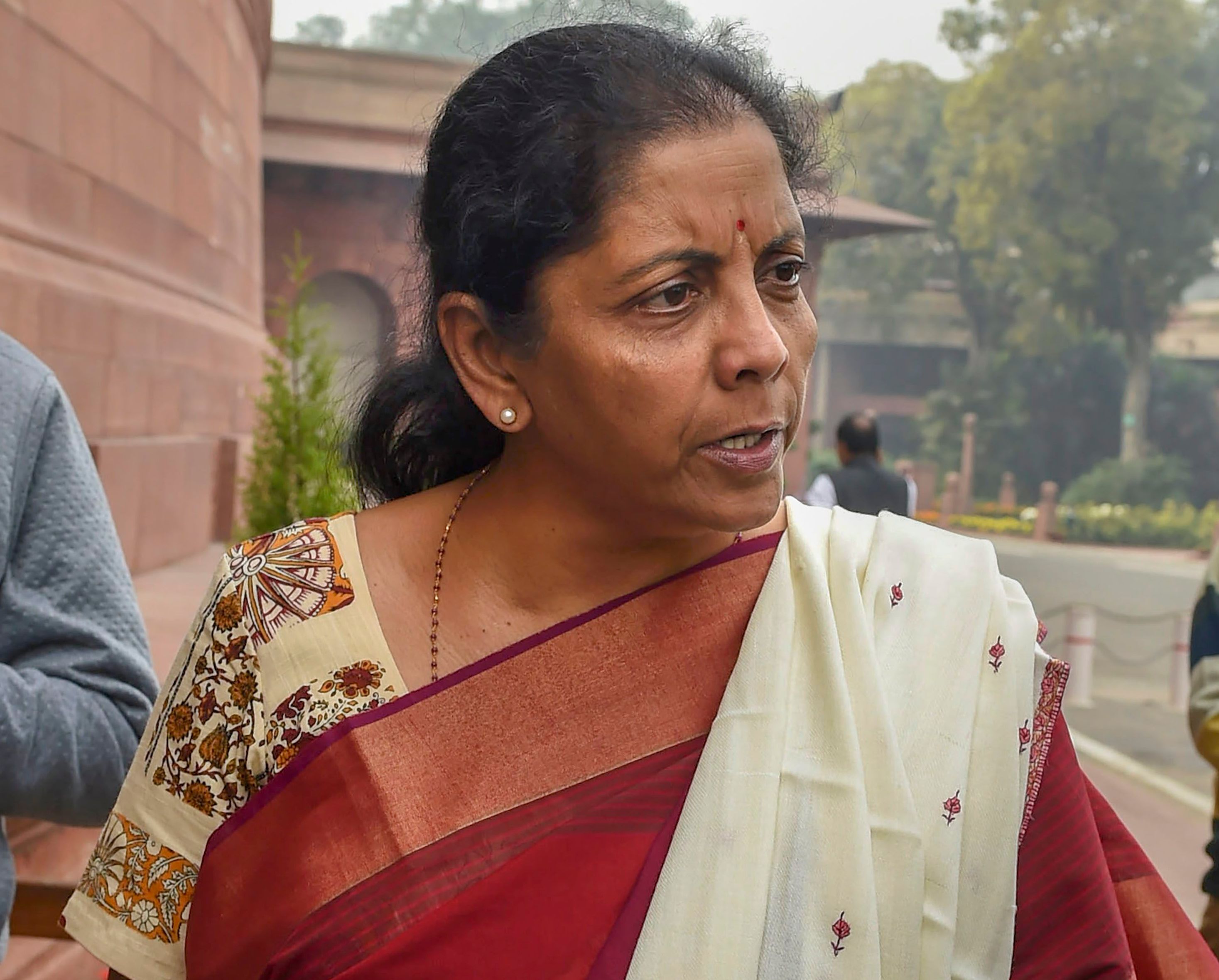 Fnance minister Nirmala Sitharaman says the Centre would lose revenues of Rs 1.45 trillion as a result of the corporate tax cut. This sounds overblown since many companies paid an effective tax rate of lower than 25 per cent anyway
PTI
The Editorial Board   |   Published 23.09.19, 08:37 PM

A wave of euphoria has swept through industry and stock markets since the finance minister, Nirmala Sitharaman, announced a sharp cut in corporate tax to an effective rate of 25.17 per cent. The effective tax rate will now go down sharply from a high of 34.94 per cent, placing India on a par with China, South Korea and Indonesia and slightly above Thailand’s 20 per cent. Automobiles, banks, capital goods, consumer staples, diversified financials and oil and gas players will benefit from the tax cut. Utilities, information technology firms and pharmaceutical players are not expected to benefit at all. The government is hoping that the lower tax rate will persuade foreign multinationals to set up plants in the country, jump-starting investment, jobs and economic growth that sank to a six-year low of 5 per cent in the quarter ended June 30. But a low tax regime is only one of the factors that investors will look at closely: they need to see demonstrable action to ease the pangs of doing business in India. Businesses are troubled by the thicket of land and labour regulations in the country and the tardiness in obtaining state and Central approvals, and they remain wary of India’s reputation for capricious policy-making.

India Inc is, however, chuffed about the move to bury the deeply-loathed minimum alternate tax. Corporate India has always had a big grouse over MAT, complaining that companies end up paying tax even when they are wallowing in losses because of the formula of calculating book profits on which the levy is based. Companies had to pay MAT in the years they earned poor operational profits and could set off the excess paid against profits made in subsequent years. The problem was that the credit claims were limited to 10 years. The MAT tax has been cut to 15 per cent of book profits from 18.5 per cent earlier for those companies that do not switch to the new tax regime.

Ms Sitharaman claimed that the Centre would lose revenues of Rs 1.45 trillion as a result of the lower corporate tax. This sounds overblown since many companies paid an effective tax rate of lower than 25 per cent anyway. But if true, it will leave a gaping hole in the government’s finances and could undermine the promise to cap the fiscal deficit at 3.3 per cent of the gross domestic product this year. The pundits expect the fiscal deficit to balloon to anywhere between 3.75 and 4.6 per cent of GDP, forcing the government to either slash capital expenditure and subsidies or to go in for heavy borrowings. The finance minister has not committed to either course yet. She may still have an ace up her sleeve: float India’s first sovereign bond overseas, which would bring its own set of problems. But the Narendra Modi government has never had any qualms about kicking the can further down the road.

Who will pay for tax cut, asks Congress