It is 'chun aao' time

So let us now choose a few good men 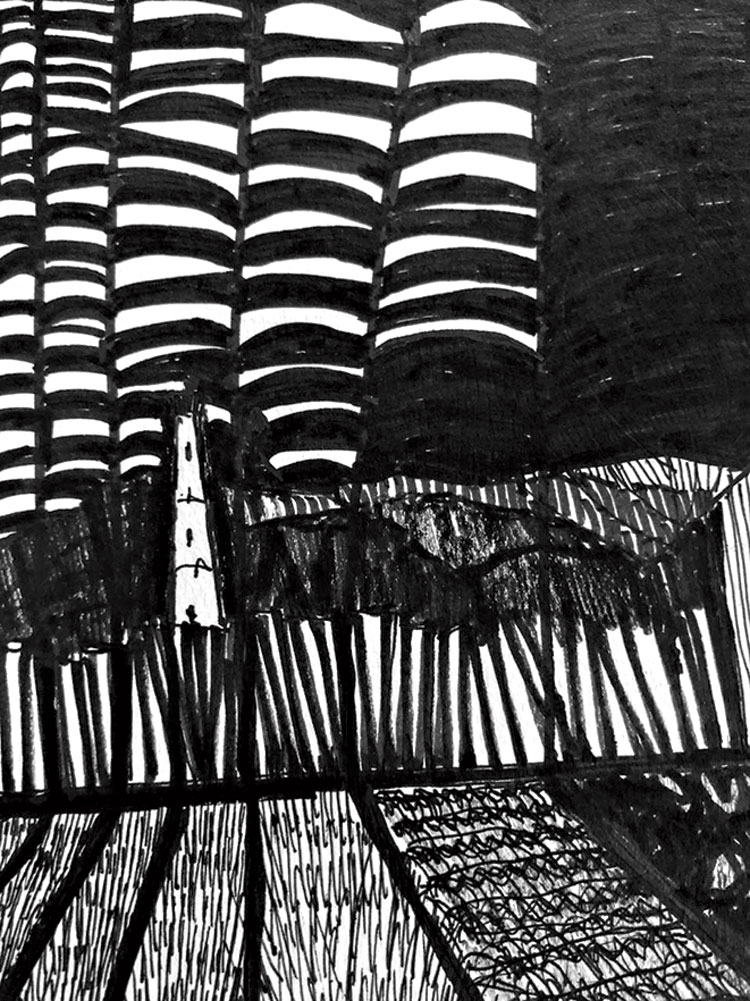 This is All IndiaThatIsBharat Radio, giving you the news. And the news is that your time has come. It is chun aao time. Go out there, now, chun aao. This is Mahadeb, bringing you the news. And this is where I am speaking from, from this tower, from this tower emitting waves of sound that are meant to get to you, to each of you. Chun aao has been announced. It is now up to you. It is all up to you, and how you go about this chun aao.

That should crease your brow

’Cause it’s your concern prime

That we’re again upon a chun aao.

All is about to come down upon us