Stop questioning. You are questioning the Nation. Your nationality is in question. And that’s not such a good thing. 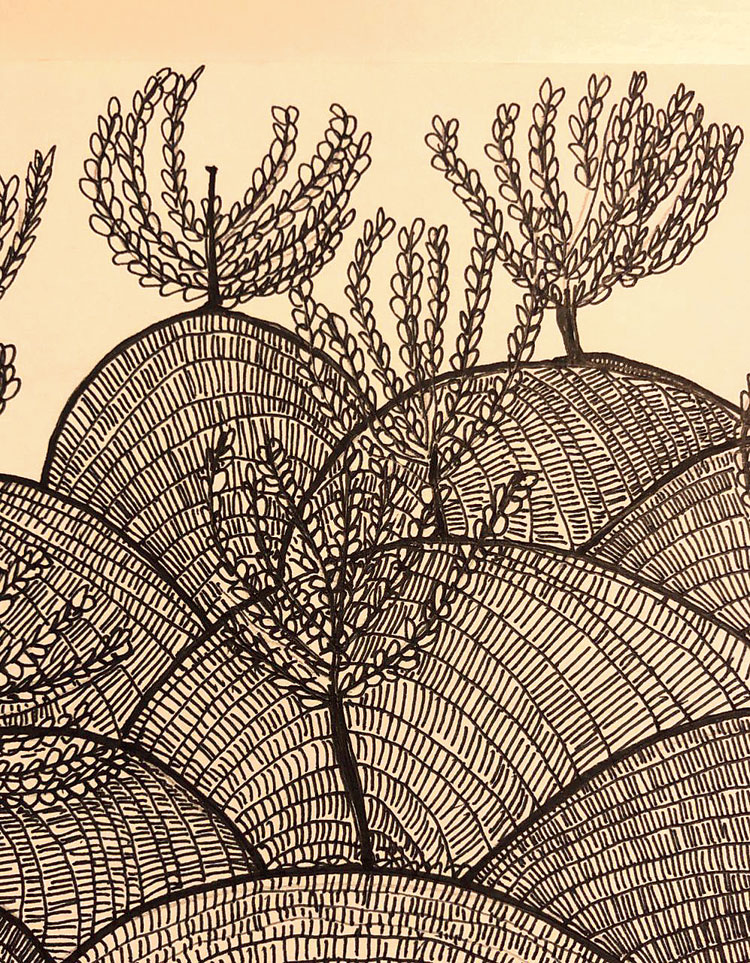 There’s a teetar caught in the dogfight which is not really a fight between dogs. Wonder why they call it a dogfight when there are no dogs involved at all. Perhaps another way of giving a dog a bad name? Who can tell? But a dogfight it is and dogs are not involved. That much can be reliably said. Even Sources, those most reliable of all things, have affirmed to us that no dogs are involved in dogfights. Sources have told us so many reliable things these past days, we have been told there should be no room to question them.

TheBossOfAllThings is watching. NumberToo is watching. NumberTlee is watching and taking notes. And because all of them have you, who questioned the Nation, in their crosshairs, PayPushKoyal is doing the loyal thing of questioning you and your loyalty and your nationality with all the vehemence he can so he can demonstrate how much he can push people who question, and how much he can make them pay. No harm scoring a few blackie points with the aakaas, PayPushKoyal would have thought sagely to himself, blackie point as black as only Koyals can score. Don’t you dare question. You thought this was a free democratic space? That you can get up, raise a finger and, worse, raise a question? The question does not arise. Naa kee naa; swaal hi ni paida honda, the question does not arise. You question and you have become questionable. What is a nation that is full of questions? What are we as a people if we only have questions? What are we? Hain? In all these years, we had no answers? We did not develop the capability of fixing answers? Was I not telling you? All these years have been the years of NothingHappened. I am telling you, Mitron, we have wasted our time asking questions all through this barren era of NothingHappened. But now. But now? But now no more. We have to give answers. Enough of questions. Enough of all this questioning. Now is the time of answers. Jawab. Jawab dena padega. We have to give answers. We have to reply. Munh-tod jawab. An answer that will bleed them. Bhaaiyon-Behnon, this is the time of giving answers, answers that will make them bleed. And I shall do that. Listen to me. Don’t question me. I am going to bleed them. I already have bled them. I bled them where it hurts them most. Trust me. Don’t ask me questions. Don’t believe them. If you believe them, I shall question you. If you question me, I shall question you. What I tell you is true. What they tell you is fake. You know FakeNews, of course, I am the one who invented it. You should know it. FakeNews is critical to who I am and who I wish all of us to be. But differentiate between what is fake and what is news. Just don’t question it. No questions. What is fake, what is news, let me tell you.

There was a dogfight somewhere in this wilderness. It was not between dogs. It was between other things. It was between zooming supersonic bolts of aluminium and steel that each cost the salary of many lifetimes for most folks these bolts were zooming over. And between those dogs fighting in the sky, there was a teetar. And the teetar happened to see things. One time teetar said, this dog was down, and another time teetar said that dog was down. And at one point teetar said two dogs were down and at another point teetar said only one dog was down. This teetar, I tell you, is a creature out of control. It says one thing now, another then. It did get caught in the dogfight but it did not make one dog from another quite right. Teetar, after all, is not Mahadeb, who always gets it right but is not here anymore offering to tell one from the other and be right. And so it is that, beyond question:

All that is fake
And all that is news
Is what we all make
Of our respective views.

All is about to come down upon us