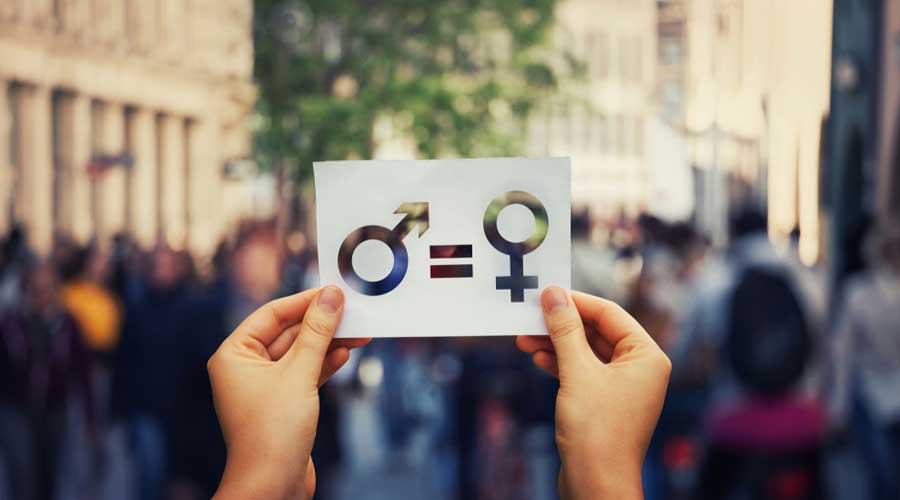 Set against India’s record of violence against women, of which domestic and custodial violence form a large part, private schooling for boys rather than girls may not seem of great consequence.
Representational picture
The Editorial Board   |   Published 12.05.22, 02:32 AM

Sons generally have a better time of it than daughters in South Asia, especially in India and Pakistan. The preference for sons manifests itself in almost every household decision, as can be seen again in the findings of Unesco’s Global Education Monitoring Report, 2022, which said that Indian parents prefer to enrol their sons in private schools rather than their daughters. The scale of this discrimination is far greater than in other regions of the world where boys enjoy a slight advantage over girls in this sphere. Two assumptions are acted upon here, and the first leads to the second. The first is that private schools offer better education than government schools, which are less expensive or free till a certain level. This perception is widespread; children, too, unconsciously pick up associations between money and better education. The second assumption is that a son is always better than a daughter: he will support his parents later instead of traipsing off, together with dowry, to another family. Additionally, members of the majority community believe that salvation lies in the hands of the son, who conducts his parents’ funeral rites. Hence whenever the household budget is to be balanced, the son must go to the private school; spending for his sister is unnecessary.

Set against India’s record of violence against women, of which domestic and custodial violence form a large part, private schooling for boys rather than girls may not seem of great consequence. But it is precisely this unshakeable preference that forms the basis of gender bias and, ultimately, misogyny. Misogyny is self-fulfilling: putting girls at a disadvantage from childhood is a way of perpetuating the cycle of oppression and exploitation. Yet social arrangements are changing, however slowly, and the idea that only sons look after their parents is becoming old-fashioned. But the failure of the law against dowry — another symptom of the acknowledged higher value of the male — remains a major reason for natal families to hold back spending on their daughters. What is most disheartening in the matter of private schooling, though, is the complete indifference to a girl’s potential. It is gender that dictates which child will go to a so-called better school, and on whom ‘investment’ will be made. In a world of limited resources, a girl’s brains are still irrelevant.