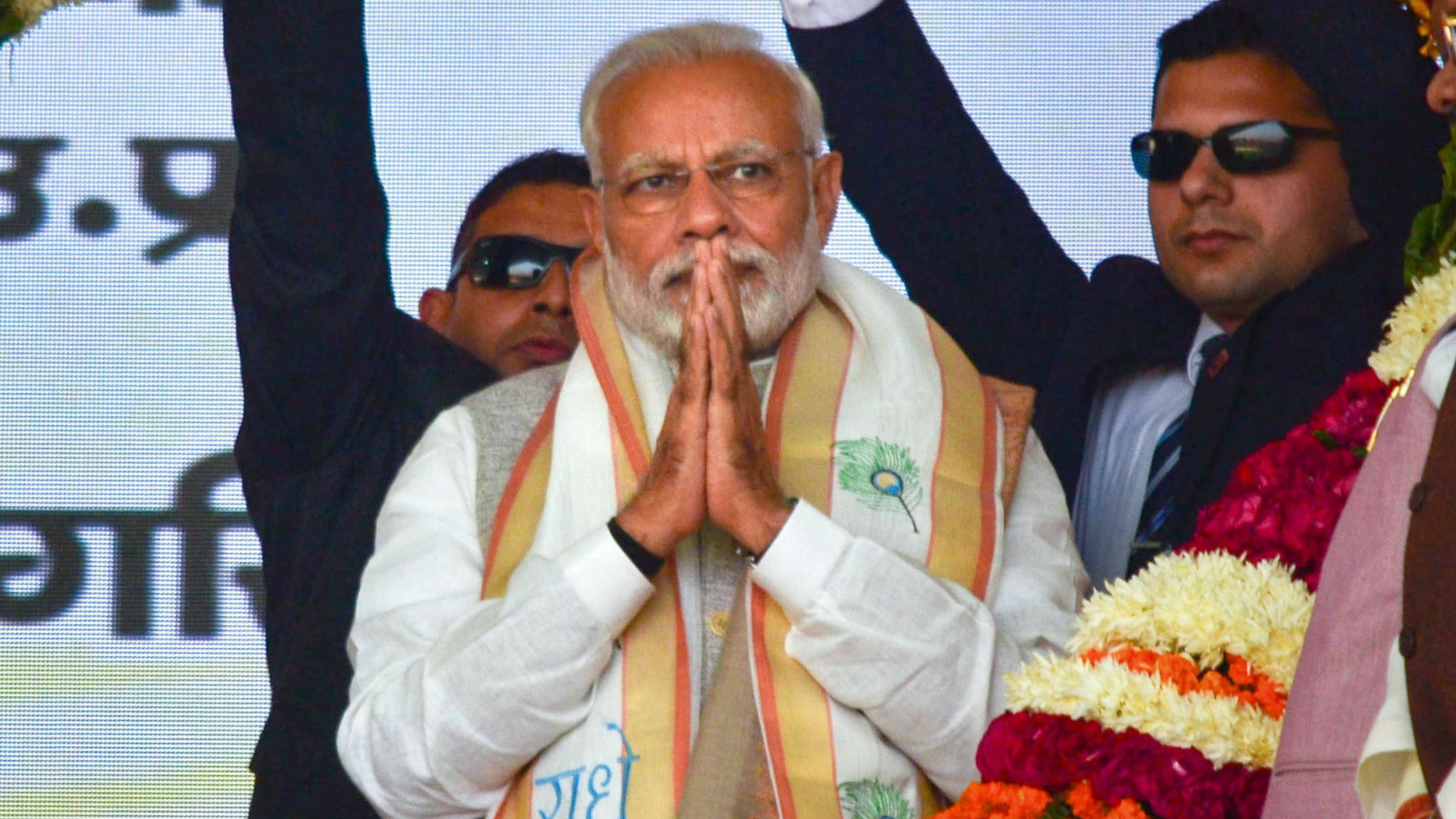 Inequality within programmes for equality needs correction. Reservations for scheduled castes and scheduled tribes have been dogged by the ‘creamy layer’ concept from the early 1990s that encapsulates the phenomenon of affluent or socially dominant segments in the reserved groups capturing benefits meant for the truly needy. The same principle underlies the commission formed by the Narendra Modi government that seeks to divide the other backward classes quota into three groups, presumably because just a few OBC sub-communities seize the lion’s share of reservations benefits. The commission was formed in 2017 and has required nine extensions, the present one ending in January 2021. It is studying the proportion of OBC communities in the reserved segment to ensure that all of them have adequate representation in government jobs and educational institutions. So far it seems that about a few dozen of 5,000 OBC communities are most highly represented; these would be put in one group, and the other two would comprise those unrepresented and those inadequately so. This seems fair, although it is difficult to be sure how much good constant divisions from the top might achieve.

The scene, though, is one of confusion. There is the Central list of OBCs, to which states have added other sub-groups to make their own lists. Apparently some sub-groups should rightfully be put into the lists for scheduled castes and scheduled tribes. Overlapping, conflation or inflation through differing spellings and so on make proper enumeration enormously difficult. But these difficulties are superseded by the fact that the commission is using caste censuses from British times to determine the proportions of various sub-groups within the OBC population. The only collection of caste data in independent India in the 2011 census have not been made available. Critics of the commission’s procedure feel that there have not been enough discussions in different regions to ensure population shares within the OBC with regard to representation. Inevitably, there are suspicions of political motivation. Were there some dominant OBC groups that did not vote for the Bharatiya Janata Party? If the aim is to punish them, the commission’s slow progress may suggest that the BJP is now sure of their votes. But that is immaterial. Any calculation based on outdated data and anecdotal information will be flawed. But the commission still has time to correct this.