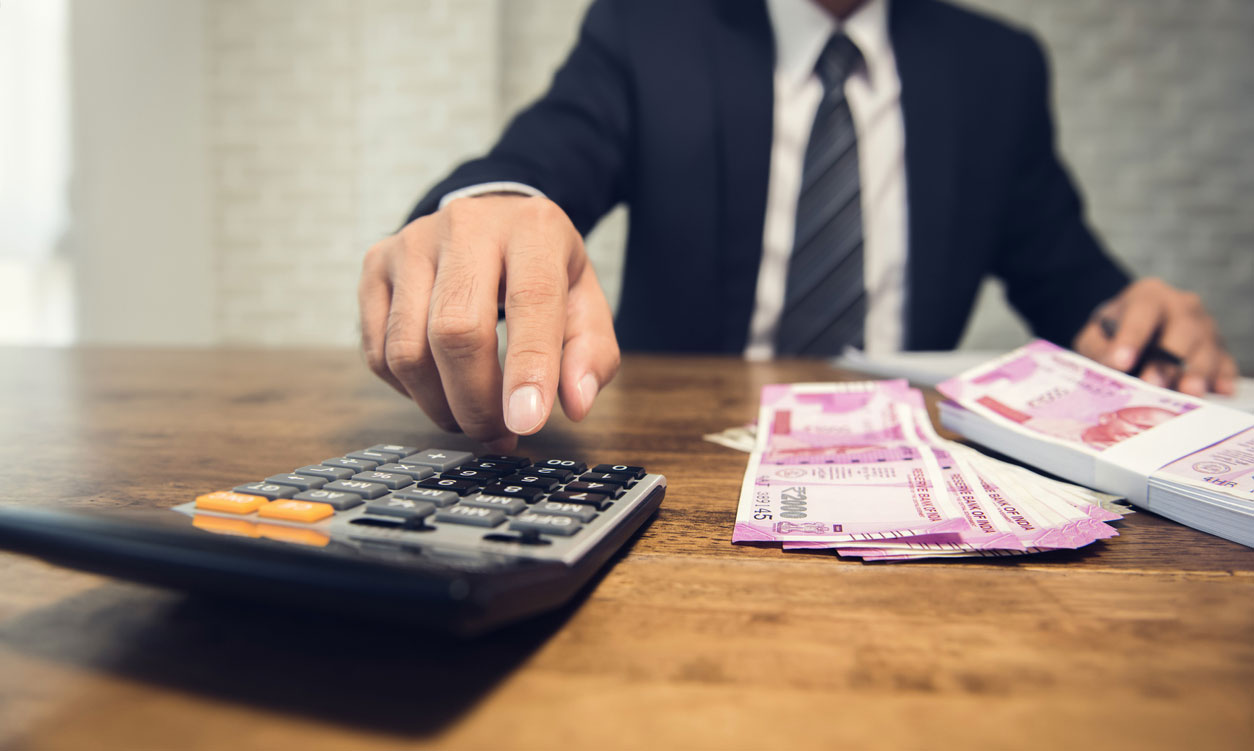 The licence to earn profits does not extend beyond the existing laws of the land. Firms do undertake charitable activities, but those are voluntary and used to strengthen their bonds with society.
(iStock)
The Editorial Board   |   Published 20.08.19, 03:54 AM

Corporate social responsibility is a contentious concept. Does a company have any responsibility beyond its fiduciary duty of maximizing shareholders’ wealth without violating the laws of the land? One school of thought has a negative answer for the question. This line of thought is of the view that social responsibility ought to be in the domain of the State’s duties. The State can certainly tax a company’s earnings and use the tax revenue to undertake socially responsible tasks such as running schools for differently-abled children or providing free healthcare to the poor. The argument supporting a broader definition of CSR came with the late-20th-century notion of the social duty of a company to stakeholders of which shareholders are a subset. The argument was based on the understanding that since the licence to do business was granted by the State, the latter could expect a company to go beyond earning profits for its shareholders. In India, the company law was stretched to make mandatory the allocation of 2 per cent of profits of listed companies for undertaking well-defined social projects. Non-disclosure, or the failure to undertake such activities, could result in heavy penalties and even imprisonment. This put a compulsion on companies to comply with and disclose in great detail the outcomes of such activities. Like many other laws in India, this legislation, too, was lopsided: strangely, non-compliance attracted a lighter penalty than non-disclosure. A government panel has recently suggested that the imprisonment clause be struck off and, if necessary, pecuniary penalties raised.

In fact, the compulsion of CSR should be done away with. It makes no sense. Making CSR compulsory when a firm is making profits reflects a serious failure on the part of the State. Activities that are traditionally undertaken by the State are being passed on to firms. This is thus a tacit admission on the part of the government that it is incapable of or incompetent to perform its duties towards its citizens. The argument that the charter to undertake business is granted by society is correct. But the licence is limited to producing goods and services for society, to be sold through markets for a profit. Obviously, the licence to earn profits does not extend beyond the existing laws of the land. The only obligation is to pay taxes levied by the State precisely for undertaking non-commercial but socially beneficial actions that the government deems fit and proper. Firms do undertake charitable activities, but those are voluntary and used to strengthen their bonds with society.