Low credit will force some students to drop out of college 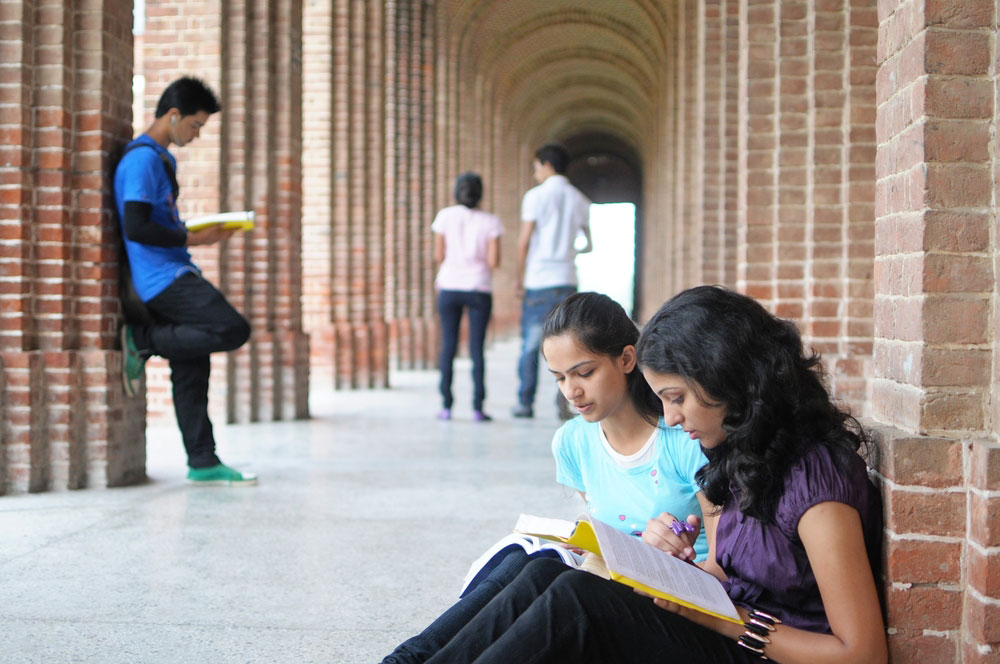 The default rate is the highest in the education loan retail segment, especially in the sub-4 lakh category. Bankers say the plethora of low quality colleges produce a large number of less-than-mediocre students who fail to get jobs, or get low-paying jobs
(Shutterstock)
The Editorial Board   |     |   Published 06.06.19, 04:13 AM

Data released by the banking sector show that during the last four years, loans for higher education obtained by students have shrunk by about a quarter. The number of loans given was 3.34 lakh in March 2015. This has fallen to 2.5 lakh in March 2019. The total value of loans has, however, increased from Rs 16,800 crore in financial year 2016 to Rs 22,550 crore in financial year 2019. This implies that the average size of the loans given to students has increased from Rs 5.3 lakh to Rs 9 lakh. Hence, banks are not only giving loans to lesser number of students but they are also favouring high-value loans and avoiding the sub-4 lakh segment in which there is no collateral requirement. Why is this happening?

Banks are becoming increasingly conscious about rising non-performing assets in their portfolios. The total proportion of NPA has doubled in the past five years to nearly 12.5 per cent of assets. Precaution is forcing banks to move away from volumes to values of loans. They are also looking at a deteriorating job market where not all graduates are getting jobs. Loans are readily available for the elite institutions where getting in is terribly competitive and jobs are in abundance for students. The few public sector banks that give loans to the sub-4 lakh segment have so much documentation requirements that many opt out. The upshot of this wariness from banks is resulting in a bias against those who probably need a loan the most. The default rate is also the highest in the education loan retail segment, especially in the sub-4 lakh category. The reason cited by bankers is the plethora of low quality colleges producing a large number of less-than-mediocre students who fail to get jobs, or get low-paying jobs that make it impossible for them to repay loans. There may be a market correction in this trend. Students unable to finance their higher education will drop out of colleges. Low quality institutions will be starved of revenue and would be forced to contract or even shut down. Excess capacity is already quite noticeable in engineering colleges in many states. Young people have to still be trained and prepared for a livelihood. There may be new emphasis on vocational education for the academically challenged student. However, it cannot be left to the market or the bank; there has to be a large subsidy component in that effort and the government must play a role in bearing the costs.