Reader's Speak: System of electoral bonds is not healthy for a democracy 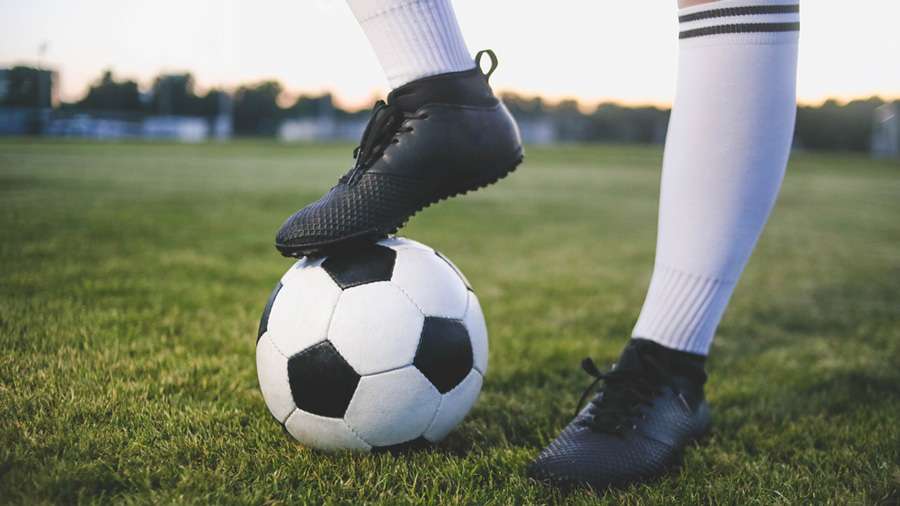 Sir — The women’s football team of Manchester United recently played against West Ham for the first time in the famous Old Trafford stadium. This is truly historic. Like most other sports, football is widely considered to be a man’s game. Women playing in this iconic stadium would give more visibility to the sportspersons and encourage more women to take up the ‘beautiful game’ professionally.

Sir — The system of electoral bonds is not healthy for a democracy as it favours the political party with more chances of winning. It takes away a level playing field for all parties. The anonymity of the donor or the party being donated to keeps the common voter uninformed about the flow of funds. If the voter is empowered to know about the criminal precedents and income details of the contestant in an election, why should he not be equipped with the knowledge of a political party’s funding patterns and other such details? After all, such information could enable him to make the right call. Transparency in the electoral process could discourage quid-pro-quo arrangements between corporates and political parties.

Sir — The electoral bond scheme is full of inherent dangers. It may promote elections, but it surely cannot promote democracy and constitutional values such as secularism and socialism. Hence it is bound to become counter-productive. As the scheme stands, there is no transparency as to who the contributors and the beneficiaries are. There is no cap on the funding.

With public sector undertakings increasingly being given away to private parties, financial contributions will be made more liberally by vested interests to political parties as a quid pro quo. Now that religious majoritarianism is also on the rise, the bonds may be used to strengthen the divisive forces within the country. In view of such threats to constitutional values, the Supreme Court could have stayed the scheme or at least imposed strict restrictions, including the disclosure of the identity of donors and beneficiaries. An institution is known by its response to a crisis. The Constitution is now in crisis; one looks up to the apex court for redressal.