Advertisement
Home / Opinion / Oh my, did we meet? We didn’t even tweet

Oh my, did we meet? We didn’t even tweet

We probably passed each other, we probably were where our shadows crossed and our breaths mingled 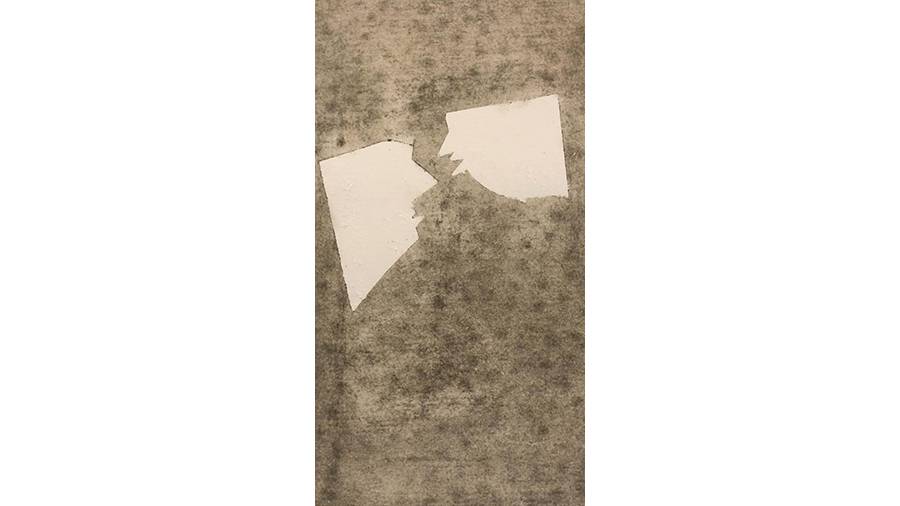 But never mind, the time is now gone. It does not matter, nothing matters, it’s all ether. There was an appointment, yes, as a matter of fact there were several, but each time we appeared for the appointment it so happened that we got told it wasn’t the appointed time.

But never mind, the time is now gone. We could have met. We could have spoken. We could have had a chance to sort things out this way or that way, but that chance was kept in abeyance too long. Far too long a time for life. Wonder why, although some, or more than some, have ceased to wonder because they believe they know why. They believe this life had to run out of time, that’s why; they believe it was not a life that deserved more time.

And yet a time was granted, on many occasions and many times, and each time that time was postponed for this reason or the other. We were to meet, but did we? We probably passed each other, we probably were where our shadows crossed and our breaths mingled. But oh no, not the mingling of breath, no that’s not allowed, or at least that isn’t proper, not for my health nor for yours. Keep your breath away, and please don’t take my breath away, you may be carting yourself to death. Instead, it is me. You know. Dead. What did you breathe into me? I know we never could really meet, or I would have told you and you would have heard, and having properly heard, you would probably not have had me dead. But we did not meet. Perhaps it was a rumour we met; propaganda, slander, whatever. That happens, that happens all the time. Things that never happened are reported as having happened; what did happen is not told as having happened. Like you know, you know very well, like I have been murdered and you know, but it will never be told that I was murdered. They will say I died. That happens. You get told one thing when it is another. That cup and lip and slip sort of thing, in between those things many things happen. A sip could have happened. A sip could have been prevented. Or delayed. Wait! You need a sip between the cup and the lip, do you? Give me some time, let me see, let me assure myself that I will not become a thing of peril. I’ve suddenly begun to wonder, now that I am dead and can wonder with freedom, is this where the phrase came from? Many a slip between the cup and the lip? I sought a sip, what you gave me is a slip. Well done.

Whatever it was can’t be told

It is all hush and a hush you see

But Father, be brazen and be bold

Was it coffee, tea or just me?

Listen, I do not have a dream