Advertisement
Home / Opinion / So often we see our bits of sky 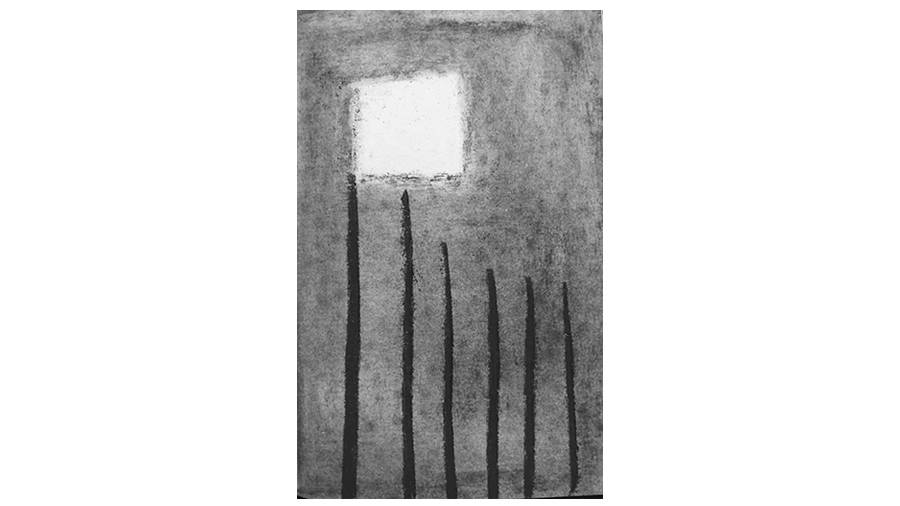 But walls do other things. They separate, although they also join. They divide. They imprison. They trap. They release. They hide.
Anon
Sankarshan Thakur   |   Published 27.06.21, 12:09 AM

Beware of walls. Walls protect, we are fond of walls, we feel secure within walls. That would take five walls, not four as is usually believed. Four walls built along angles so they enclose but also one on top, that’s what is called a safe complement of walls, the idiomatic roof over one’s head.

But walls do other things. They separate, although they also join. They divide. They imprison. They trap. They release. They hide. They fracture. They truncate. They blind. They suppress. They muffle. They suffocate. They can kill, and not only when they happen to collapse upon us. Beware of walls, even though walls are also what have brought us here. To this grandiose pass of high civilisation. Such as it is, if you know what I mean.

Having come to this pass, we are still crying out “build that wall!” And that does not ring like a civilised cry at all. Or the cry, very often, that seeks to put folks behind walls because we don’t like those folks or what they have to say. We put them behind walls; it’s a tradition.

There was a time we tied up and stood up such folks and summoned the masons and watched them slowly vanish behind piling brick and mortar, layer upon layer, inch upon inch until they could no longer be seen, and what they could only see was a patch of sky, nothing else. But that was only until the four walls around them became plinth for the fifth wall crafted on top. The roof. And when that closed, a muffling darkness closed upon the person banished within, a forever darkness. We became protected by those walls and what they enclosed. What they enclosed swiftly perished, having been afforded as last glimpse, a patch of the sky.

But you don’t have that sky, we took that away. You have a fistful. It may be a parched bit, like a wasted parchment. Like a piece stuck to your roof, or your lookout window. Not even the sky, merely the illusion of it. And just beyond your fistful may be floating a caravan of clouds. Or a constellation of birds. Or the coiffure of a tree in bloom. Or a slice of the moon or even its fullness. None of it may ever come to cross your given quota of the sky, the view the walls around you can afford. Imagine then what walls can do, and what walls you’d do without. The rest will come easy.

From the walls of a jail

Give me wings, let me fly

I can see there a bit of sky.

So it is: the long and short of it

But are masks not a bad thing?