Advertisement
Home / Opinion / Listen, I do not have a dream

Listen, I do not have a dream

We are atmanirbhar, so why are we having all these huge planes with all this tonnage of aid and assistance drop on us? 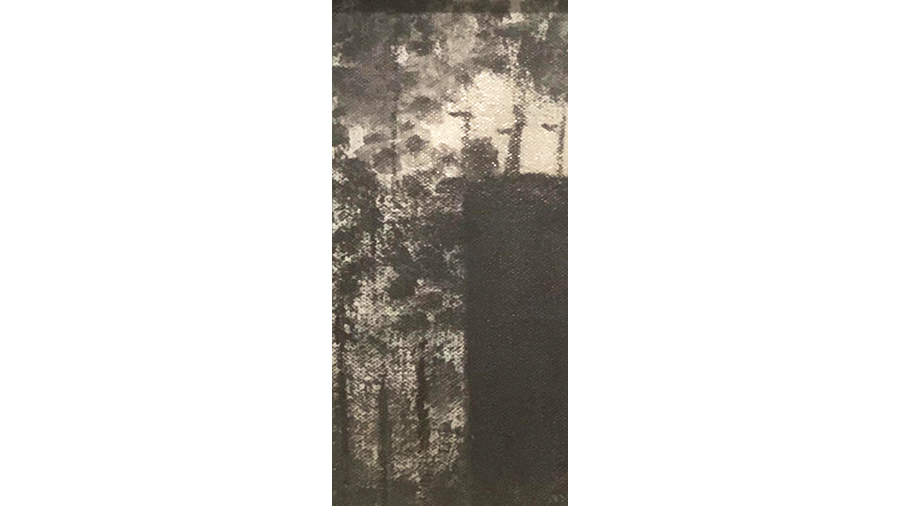 Perhaps I would have one. But conditions apply to dreaming. The first and the most essential of those is that you should be able to afford yourself some shuteye. Sleep. Same thing. You shut your eye. Shuteye. Sleep. But who am I kidding, you know it doesn’t happen like that. If shuteye equalled sleep who would not have gone shuteye by now. I mean, what a way to bypass this time that does not like time pass. Time passes, it is always passing, but this time does not pass. Shuteye would have been an effective way of passing this time. We could have told time, hey, you do not want to pass, do you, but so what, now watch, we are going to pass you. Shuteye. Sleep. Sleep till this time has been passed. But we know it does not happen that way. Far too many things do not happen the way some folks want them to happen and this is one of them. Shuteye is not equal to sleep. Ah, that was tiring, just to get that explanation out of the way. Anyhow.

Anyhow? Anyhow what? Where were we? Oh, haan. On sleep, and dreaming. Or whatever that is. I do not dream. I do not have a dream. I had something just now, but I am not sure it was a dream. I was in sleep. Or perhaps in shuteye. It is difficult to tell one thing from another these days. Like are we atmanirbhar or are we merely nirbhar? We are atmanirbhar, so why are we having all these huge planes with all this tonnage of aid and assistance drop on us? We have always had oxygen, you know. That is how this planet of ours called Dharti became a living planet. And now there are people running helter and running skelter and screaming where is the oxygen, where is the oxygen, please give us oxygen because we will die without oxygen. What sort of behaviour is this?

Do they not know we have plenty of oxygen? More than plenty? You can’t never tell these days, what one thing means in one place and what the same thing means in another. We have enough oxygen, now go out there and get it into your noses somehow and survive for all I care. That is how I remember it last said: Go! Get your oxygen! There was always oxygen!

And I came to, wheezing and breathless. Had I had a dream? But I do. I have a dream. Who would dare dream? Dreaming is barred, we all know, because dreaming denotes shuteye and shuteye has been proclaimed an anti-national activity because if we have a shuteye what will happen to those who are dying for us? If we have a shuteye how will we measure up to the one who never stops working, never takes a day’s leave, never takes a moment’s rest? We cannot dream because we cannot have shuteye, we have to keep our eyes open. We do not have dreams. So what was it that was happening? The noise, all that noise. The clamour and the clapping. The guttural refrain, the announcements, those loud announcements. We are coming, be prepared, we are coming and we shall change things in a way that things will never remain the same again. What things? What changes? What will never remain of what is? What was happening? I can hear the noise and the echo of it, a noise that came, then left, and came back again. The same noise: I am coming, people, ooooooo, people, I am coming. People, ooooooo, people. What was it? Was not a dream. I do not have a dream. Dreaming is not allowed because we have declared the land of the forever awake and the forever alert. Perhaps I shut an eye, perhaps I had a shuteye. But I did not sleep, we cannot sleep, it is not possible to, I swear I did not sleep. And I did not dream because I never slept. It was not a dream, it could have been something else, but I don’t yet have a word for it.

Ice, or cold, or vanishing cream

But there often drops a hurdle

And you know it tends to curdle.

But are masks not a bad thing?