How Beijing is thinking about regional and global security

For India, there is much to be worried about, but there is also much to learn 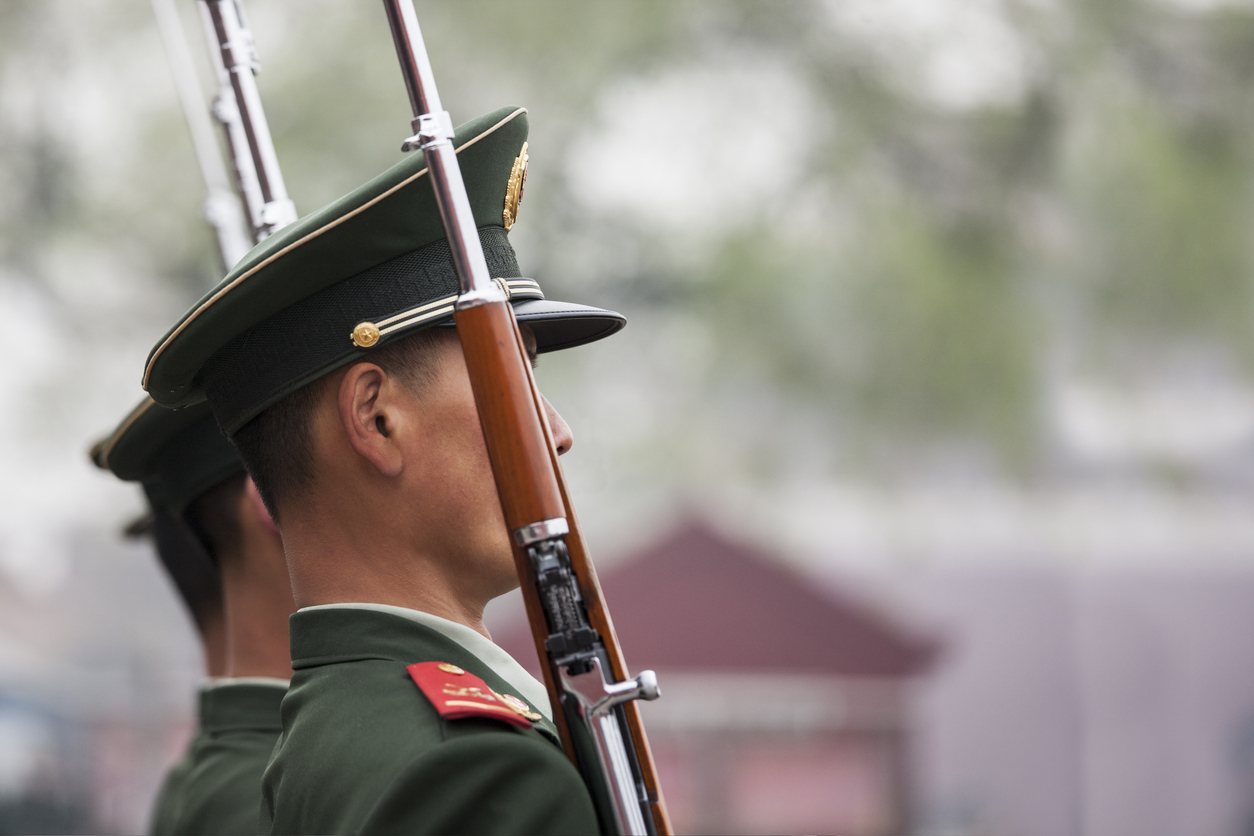 At a time when Indian policy-makers continue to pay lip service to defence reforms and the Indian armed forces continue to complain about the lack of resources, China seems to be moving far ahead in reshaping its military into a leaner, meaner fighting force
iStock
Harsh V. Pant   |   Published 22.08.19, 12:17 PM

Last month, China came out with its tenth white paper on defence, China’s National Defense in the New Era, laying out Beijing’s defence priorities and ambitions to allay concerns about the country’s rise to prominence. The 27,000-word document is the first such publication since the 18th National Congress of China’s communist party that was held in 2012. Beijing started this practice after it faced a lot of flak for being opaque about its defence budget and in its security outlook. Reading its ten white papers, one does get a clear sense of the evolution in Chinese national security thinking even though the data are to be taken with a pinch of salt.

The latest iteration of the defence white paper also underlines a national defence policy that is essentially defensive in nature. There is thus a desire to never seek hegemony, expansion or spheres of influence. In view of this, the paper argues, “the path forward for China’s national defense in the new era is continuing to strengthen the military in the Chinese way, and its global significance is in the service of building a community with a shared future for mankind.”

Against the backdrop of Chinese defence spending attracting global headlines, the while paper suggests that “the percentage of China’s defense expenditure in GDP remained stable and grew in coordination with the increase of government expenditure” with China ranking sixth among major countries in terms of defence spending as a percentage of GDP on average. The figure was the lowest among those of the permanent members of the United Nations security council. While this would have been reassuring in the case of other countries, it raises more questions than it answers in China’s case. Not only is there extensive data-fudging when it comes to China’s military spending but there is also the fact that the budgets of Chinese State-owned enterprises working on defence are not in the public domain.

But one should not be looking at these white papers for data. What these documents tell us is something much more substantive. They reveal how Beijing is thinking about regional and global security and mapping out its responses. The recent defence white paper prioritizes regional security issues with the United States of America emerging as the source of all troubles in the region and beyond. In some ways, this document should be read as a response to a shift in American strategy, which is now focused on competition and not on counterterrorism, which dominated the US’s thinking since 9/11.

The most significant passages of this white paper, however, are the ones where China is showcasing the results of important defence reforms undertaken over the last few years. Notably, problem areas such as delays in the plans for army “mechanization” by 2020 and the People’s Liberation Army’s need for “improving its informationization” have been highlighted. Armed forces do not generally talk about their weaknesses. This, therefore, is an important admission by Beijing.

Reforms in the PLA have been a significant achievement of the Xi Jinping presidency. They are likely to ensure that the PLA emerges as a modern, professional fighting force, capable of taking on the challenges of contemporary warfare more effectively. Criticism of the PLA’s lack of combat experience is met by underlining a new emphasis on “combat readiness and military training in real combat conditions” and China’s new war-fighting capabilities in the Western Pacific and South China Sea. An important detail that should push Indian armed forces to think of reform is the suggestion in the white paper that in 2017 41.1 per cent of PLA expenditures went to fund “equipment expense” while 30.8 per cent was used to fund personnel. This is an incredible tooth-to-tail ratio by any reckoning.

What should worry global interlocutors is that Beijing is giving no indication that it would soften its stand on Taiwan and on South China Sea. It is also militarizing its foreign policy outlook by talking of the “right to install to build infrastructure and deploy necessary defensive capabilities on the islands and reefs in the South China Sea”. The white paper also talks of additional “overseas logistical facilities” being in development without going into specifics but the world is experiencing an expanding Chinese presence. From Djibouti to the Ream Naval Base in Cambodia, the Chinese naval footprint continues to grow. The white paper also says that China’s armed forces will act “to effectively protect the security and legitimate rights and interests of overseas Chinese people, organizations and institutions”.

For all its desire to be more transparent by issuing regular white papers, China still remains reticent about offering information on its military hardware and platforms. Apart from the J-20 fighter aircraft and DF-26 ballistic missile, there is nothing in the white paper about cutting-edge military technologies that China is focusing on at the moment.

China’s latest defence white paper makes it clear that Beijing’s military prowess continues to grow along with its rising ambitions. For India, there is much to be worried about but there is also much to learn. At a time when Indian policy-makers continue to pay lip service to defence reforms and the Indian armed forces continue to complain about the lack of resources, China seems to be moving far ahead in reshaping its military into a leaner, meaner fighting force.