Hinduism a way of life that's wide enough to accommodate atheists, agnostics, and all shades of spiritual beliefs 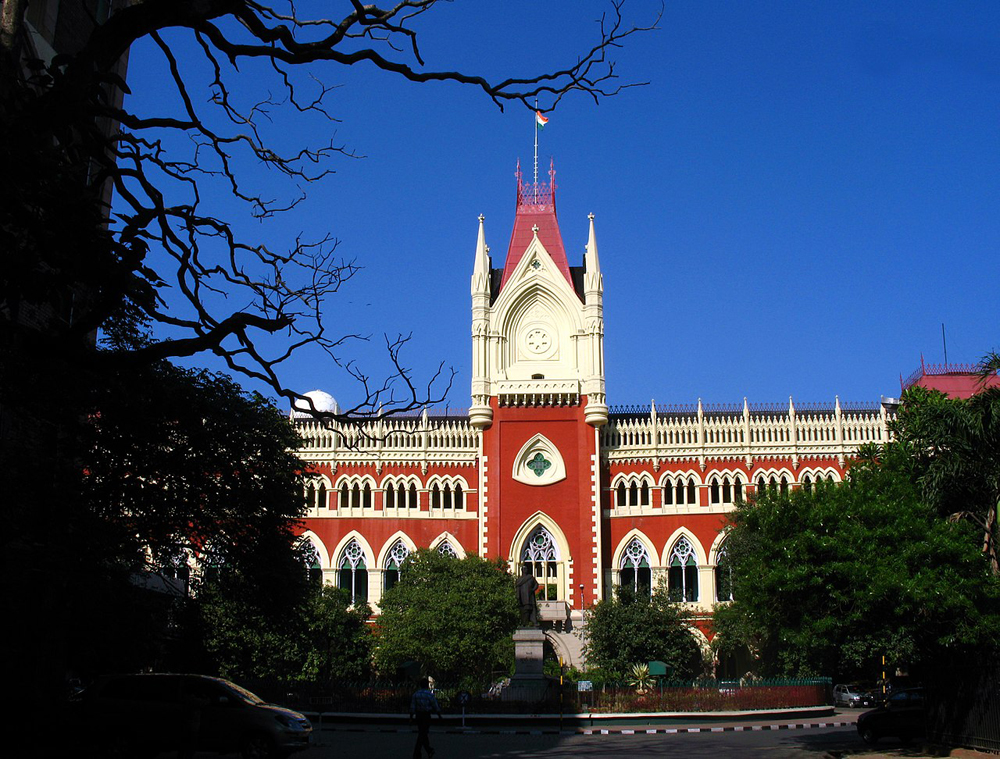 A sense of humour is perhaps the greatest loss to a society when people are constantly on the lookout for insults to their religious sentiments. A gentleman named Subhadep Adhikari petitioned the Calcutta High Court against the Bengali film, Brahma Janen Gopon Kommoti, for hurting Hindu religious sentiments. Apparently, the name of Brahma being associated with the idea of a secret deed, probably not very noble, is an insult to Mr Adhikari’s religion. The high court, which dismissed the petition, pointed to the seemingly “hilarious” way the association works, alluding also to an old Bengali adage. It is indeed a strange situation when a high court must point out to a petitioner that a film’s title is meant to be funny. The court reportedly suggested that the petitioner mend his sentiments and learn more about his religion. While the right to practise and profess any religion was a fundamental one, so was the freedom of speech and expression. “Gag orders” on trivial bases would be against liberal principles of democracy and a democratic religion like Hinduism.

The court’s comments on the religion are of great importance. Had the Hindu religion been so fragile, the court reportedly said, it could not have survived the many onslaughts on it throughout its existence. Hinduism is a way of life that is wide enough to accommodate atheists, agnostics and all shades of religious, spiritual beliefs. The high court’s wisdom could open up a horizon of understanding and tolerance much needed today. Yet the ceaseless drive towards faith-based polarization by the regime in power at the Centre has resulted in distortions that affect the use of familiar terms. While the Calcutta High Court’s remarks in the context of the petition can only be seen as a timely lesson in balance and a broad-minded understanding, elsewhere the idea that Hinduism is a way of life has been used as a political tool. Although different benches of the Supreme Court have ruled variously on the question, the Bharatiya Janata Party has used to its advantage an early ruling that Hinduism is not a religion but a way of life and a state of mind, and therefore a legitimate basis for asking for votes in a secular State. In these circumstances, the context of the Calcutta High Court’s ruling must not be forgotten or suppressed.