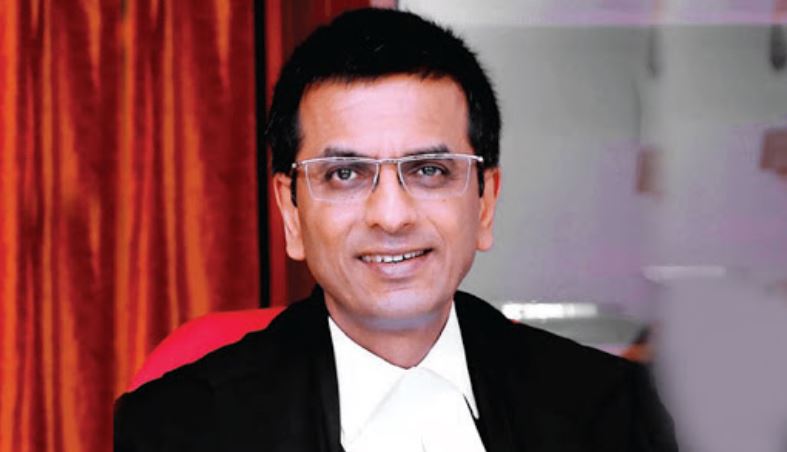 It is not dissent or peaceful protest that is anti-democratic, but the destruction of the spaces for protest that goes against deliberative democracy. In a lecture luminous with reason, the Supreme Court judge, D.Y. Chandrachud, criticized the blanket labelling of dissent as anti-national. It is an assault on the heart of democracy, he said in effect, while the use of State machinery to instil fear and suppress free speech is a violation of constitutional values. The duty of a government, it could be inferred from his words, is to protect the space for dissent and dismantle all forces that threaten it — precisely the opposite of what the Narendra Modi-led government has been doing. The irony of the judge’s allusions could not have escaped even the most hardened Hindutva champion. The makers of the Constitution rejected a Hindu India and a Muslim India and believed only in the republic of India. No individual or institution can claim a monopoly on the idea of India; the most successful democracy is the one in which all voices are heard and no voice is strangled. Two days earlier, the Aurangabad bench of the Bombay High Court had said that the Constitution had given the people the rule of law and not the rule of the majority. Peaceful protests against the Citizenship (Amendment) Act cannot be termed anti-national.

In the context of the undaunted anti-CAA protests of the people countrywide, these statements carry especial weight. Difference is not India’s weakness, but its strength, said the judge. Pluralism is the constitutional vision; the existence of India is a triumph of pluralism and diversity. The Bombay High Court, too, emphasized that different needs may cause different groups of people to protest, even against the government. Accommodating difference and participating in the exchange of opinion as equals in a shared pursuit of happiness emerged as the ideal of a deliberative and evolving democracy in the judge’s speech. Central to this is the exercise of reason, or intellect. The judge said that the suppression of the intellect is the suppression of the nation’s conscience. In these days of cow worship, lynching, loud lies and sustained efforts at polarization, the call to reason is also a call to conscience. Protesters braving the weather and State bullying bear this out.