Legislation on the environment tends to be knee-jerk and, as a result, ill-thought out and badly implemented 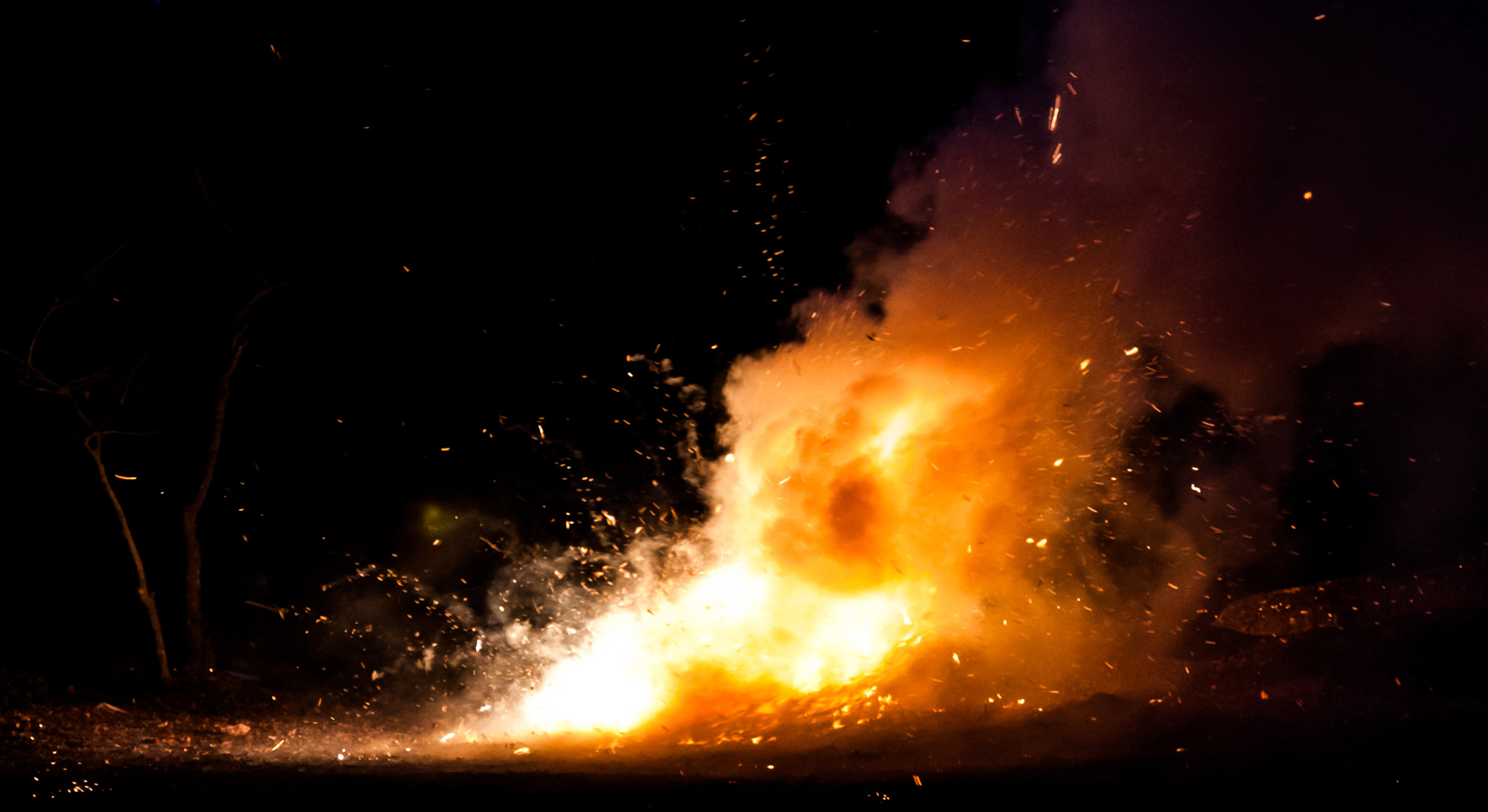 The Supreme Court, while hearing a plea seeking steps to curb pollution, observed that the problem of bursting firecrackers will not go away with ‘directions’ alone
Shutterstock
The Editorial Board   |   Published 28.02.19, 03:34 AM

Economics generally trumps environmental concerns. The Supreme Court, while hearing a plea seeking steps to curb pollution, observed that the twin problems of bursting firecrackers and burning stubble will not go away with ‘directions’ alone. The court said that the decree last year that only ‘green crackers’ could be manufactured in India had been passed in the belief that it would not affect livelihoods. But since then, some four lakh workers have lost their jobs and 974 units have closed down in Sivakasi. This is because, in spite of the National Environmental Engineering Research Institute assuring the court about the existence of a viable formula for ‘green crackers’ it is still not ready. Speaking about those who take the fall for the bad air quality in Delhi each winter, the court said that unless a subsidy was provided to farmers, they would not stop burning stubble. The court’s remarks highlight how economic distress can make people hostile to the idea of environment protection. Legislation on the environment tends to be knee-jerk — brought on by public or judicial pressure — and, as a result, ill-thought out and badly implemented. What else explains the fact that, though the Council of Scientific and Industrial Research developed at least two green crackers the month before Diwali, these could not be manufactured owing to the lack of safety approval from the department concerned?

Further, punitive measures often seem more palatable than the crisis that would be precipitated by following regulations. For instance, small and medium farmers in Punjab and Haryana find paying a one-time fine for burning their stubble cheaper and more prudent than investing large sums of money — at times more than most of them make in a year — on machines that will be used for about 25 days a year and which can lead to inferior quality produce. The problem itself was created by a law that did not look at the big picture. After the Green Revolution’s push for paddy cultivation in Punjab and the consequent drop in the underground water table, paddy transplantation was prohibited before a notified date in June. This late sowing is what leaves farmers with a small window to harvest the kharif crop and sow the rabi, prompting them to burn the stubble. But Punjab seems to have learnt a lesson; it has instituted a reward for creating technology that would be both eco-friendly and favourable to farmers. However, an investment in innovative technology would be of little use unless it is made available to all.

Firecrackers other than green crackers will not be sold in Delhi-NCR: SC