Advertisement
Home / Opinion / Everybody must get stoned: The politicisation of memory

Everybody must get stoned: The politicisation of memory

Towering idols, be they in the US, China and now India, can ironically expose the hollowness of idolatry 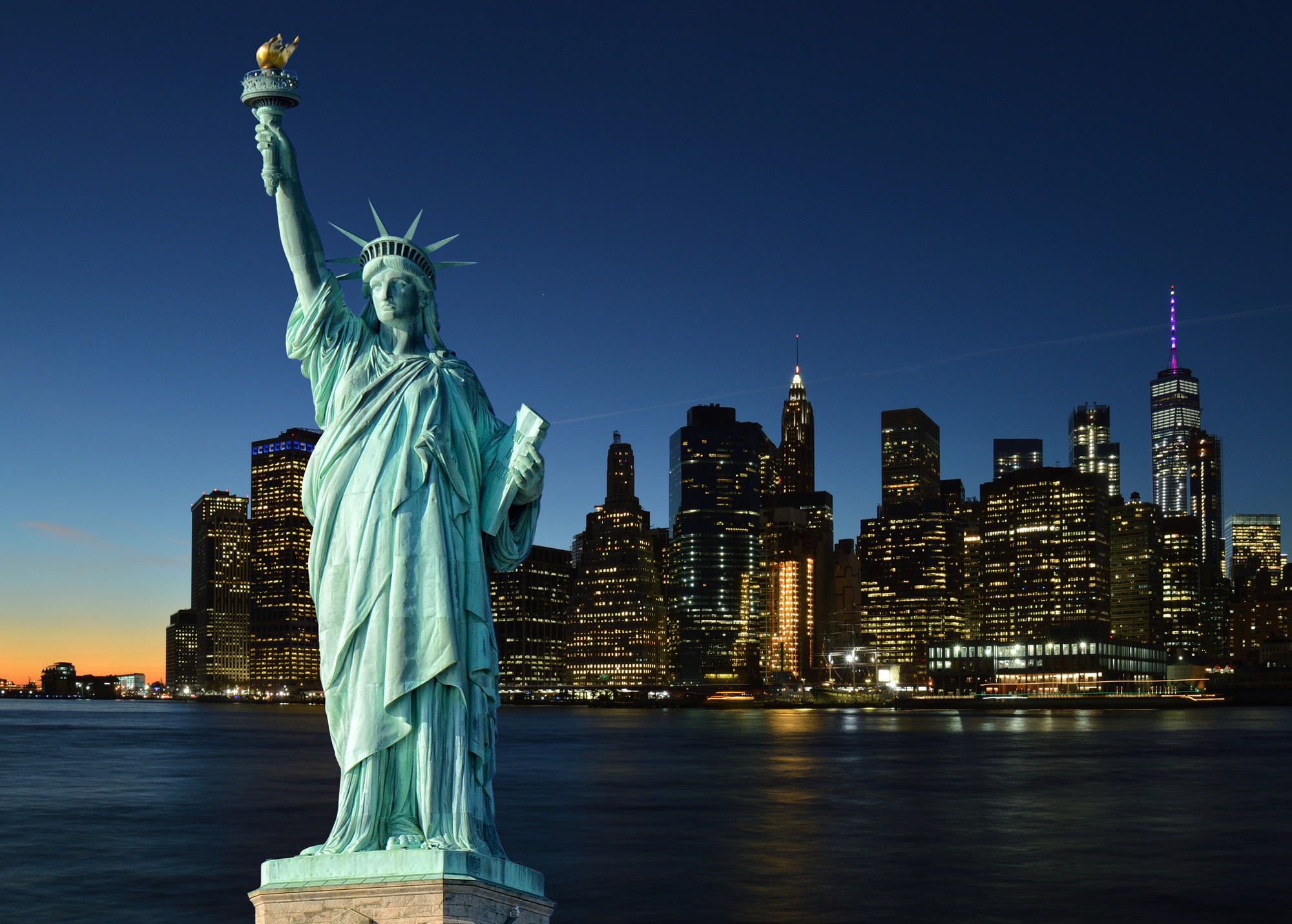 It is believed that ever since the fall of Icarus, that mythical figure who flew too close to the sun, human civilization had been scratching its head to find a plausible means to soar to great heights. Is that why the human mind — that ingenious little faculty — came up with the idea of building tall statues which touch the skies? The American horizon has been dominated, since 1886, by the Statue of Liberty, standing at an impressive 151 feet. China, eager to snub the Americans, built for itself the Spring Temple Buddha in Henan at an even more impressive 420 feet. The dragon, in turn, has been left with egg on its face with India — so what if it is poorer than China and the United States of America? — unveiling the colossal figure of Sardar Vallabhbhai Patel on the banks of the Narmada. The ‘Statue of Unity’, built with a princely sum of Rs 3,000 crore — none can fault the draining of the exchequer for a medley of nationalist causes in New India — gazes down upon the land from a dizzying height of 597 feet.

These statues are erected, it should be evident by now, not for aesthetic pleasure. The giant figures — one man, a lady and a saint — are revered because they are supposed to uphold — quite literally — a set of honourable values. For instance, the lady with her blazing torch in New York Harbor symbolizes freedom and the spirit of accommodation. Patel’s statue is also a commemoration of the idea of India’s unity. Of course, politicians cutting across countries and ideologies love building statues for a different reason. These massive sculptures help deflect the attention of the people from ugly realities on the ground. Thus Donald Trump, the US president, does not find his drive to evict immigrants — children born to non-American parents may now be stripped of citizenship — from under the venerable Lady’s nose to be disconcerting. Similarly, Narendra Modi and the Bharatiya Janata Party are confident that Patel — the one made up of bronze among other things — would help Indians ignore the fact that the Patel made up of flesh and blood had proscribed the Rashtriya Swayamsevak Sangh, the BJP’s ideological mentor, for its alleged role in the murder of the Mahatma, that secular beacon that shines in the heart of this republic. The BJP is, surely, not the only guilty party here. Its principal rival, the Congress, had christened India’s foremost institutions with the surname of a single family.

These idols — the irony is telling — expose the dangerous consequences of revisionism as well as the hollowness of idolatry. This is not to suggest that a bitter dose of iconoclasm is the cure for collective fetishism. That is the path of the anarchist. Commemoration of men and ideas is fundamental to a society’s ability to distinguish between good and evil, right and wrong. But the politicization of such a memory — is not the Statue of Unity an example? — is equivalent to the droppings that stain busts, big and small.