Even young people are insensitive when it comes to gender equality

Young men uphold age-old prejudices; only 1.5 per cent consider cooking and cleaning their responsibility as well 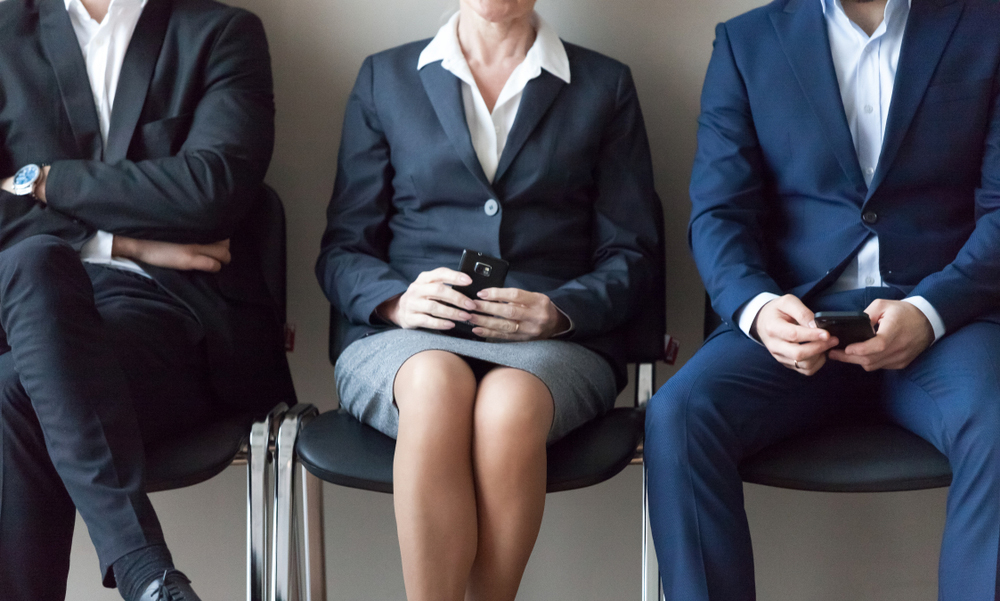 From being turned down by landlords to being overlooked by employers in favour of men, little seems to have changed in the life of urban young women
Shutterstock
The Editorial Board   |   Published 08.12.19, 08:34 PM

Equality is still a distant dream for Indian women. A survey by an NGO has revealed that the youth in Mumbai — the so-called face of cosmopolitan India — are as insensitive when it comes to gender equality as those in conservative Ludhiana. Hearteningly, Calcutta has been ranked as the most gender-equitable by the report which surveyed 6,428 individuals between the ages of 15 to 29 years across eight cities. Yet, more than 50 per cent of young men across the cities, including Calcutta, feel that women who wear short clothes are inviting rape. This incongruity is reflected even in Calcutta’s crime graph. In January, a young woman was subjected to abuse while travelling in a near-empty bus; in June, a young model was stalked and harassed while travelling in an app-cab; in November, a 20-year-old was blackmailed for dowry by her husband who uploaded nude photographs of her on social media. These are just a handful of the cases that were reported. For every case that is reported, around 81 per cent goes unreported, says another study. Everyday instances of gender persecution are so common that a woman from Calcutta brought out a safety guide which includes such measures as carrying a bag as a shield in public transport. The survey’s findings resonate even in cities outside its ambit: Bangalore has come up with a map with ‘sexual harassment zones’ marked on the basis of real-life experiences of several women.

Sexual harassment, though, is far from being the only manifestation of gender imbalance. From being turned down by landlords to being overlooked by employers in favour of men, little seems to have changed in the life of urban young women. Young men, meanwhile, continue to uphold age-old prejudices; the survey found that only 1.5 per cent of the respondents consider cooking, cleaning and washing to be their responsibility as well. It is clear that more attention needs to be paid to sensitizing the youth about discriminatory practices that have deep roots in society. Transformation can only be the result of a meaningful collaboration across spaces — be it the workplace, with its unequal perks, the family — a repository of regressive traditions — or the media that are complicit in demeaning women.

The misogyny and racism of athletics regulations