Poor primary health care, shoddy infrastructure are only part of the problem 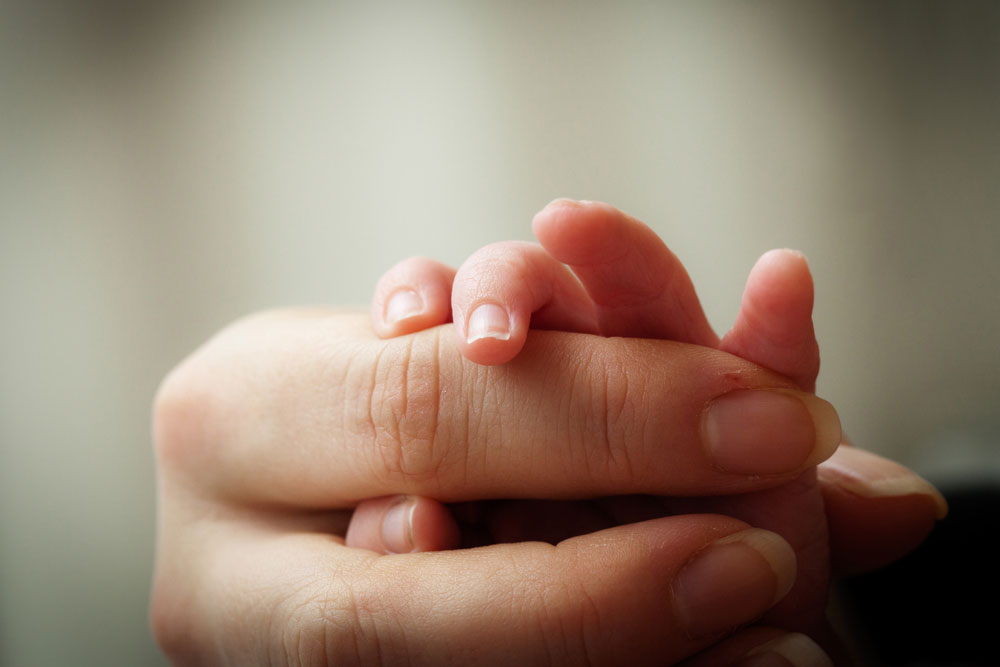 India accounts for 12 per cent of the global maternal mortality deaths. The near absence of choice in terms of nutrition — one of the burdens of patriarchy — has compounded the crisis. Primary healthcare must be upgraded.
(Shutterstock)
The Editorial Board   |     |   Published 08.01.20, 06:42 PM

Nightmares are often recurrent. In the Gorakhpur tragedy in 2017, over 1,300 infants died owing primarily to the lack of essential resources — the shortage of oxygen cylinders in this instance. A single government hospital in Kota had registered 963 such deaths in 2019, while 1,235 newborns died in a civil hospital in Rajkot the same year. Governments across the political spectrum — the Bharatiya Janata Party is in power in Uttar Pradesh and Gujarat while the Congress rules Rajasthan — seem to be powerless to prevent such horrors even though the causes are not far to seek. Reports show that the hospital in Kota did not have sufficient oxygen tubes; only 27 of the 71 baby warmers in the neonatal intensive care unit were functional. This combination of shoddy infrastructure and regulatory oversight was brought to light in Gorakhpur as well. There is another — deeper — link that connects these deadly dots: in each of the cases, the hospitals are the nearest port of call for smaller towns and villages which, more often than not, lack proper primary and secondary care facilities to tend to premature or ailing infants. The load of the public healthcare system falls disproportionately on the tertiary level where resources and personnel are stretched, up to 180 per cent of optimum capacity according to some independent estimates. Studies also show that 25 per cent of the babies admitted in hospitals would have fared better had primary care been administered quickly. But an immediate improvement at each level could well be a distant dream as India allocates a miserly 1.3 per cent of its gross domestic product to health. Even this paltry sum suffers from uneven distribution. There is evidence to suggest that the tertiary level receives better coverage than primary healthcare in the Indian context. In the absence of a strong first line of defence — modern healthcare centres complemented by an adequate number of well-paid anganwadi workers — valuable time is lost in terms of treatment.

But the gaps in infrastructure explain infant mortality only partially. The most common causes of infant mortality — low birth weight, neonatal infections, birth asphyxia or trauma — are the results of the lack of care for and malnutrition during pregnancy. India accounts for 12 per cent of the global maternal mortality deaths. The near absence of choice in terms of nutrition — one of the burdens of patriarchy — has compounded the crisis. Primary healthcare must be upgraded. A close examination of root causes of infant deaths should be the first step in its modernization.

How India can reduce its alarming child mortality rate