Advertisement
Home / Opinion / Dead on arrival: Neonatal and under-5 mortality

Dead on arrival: Neonatal and under-5 mortality 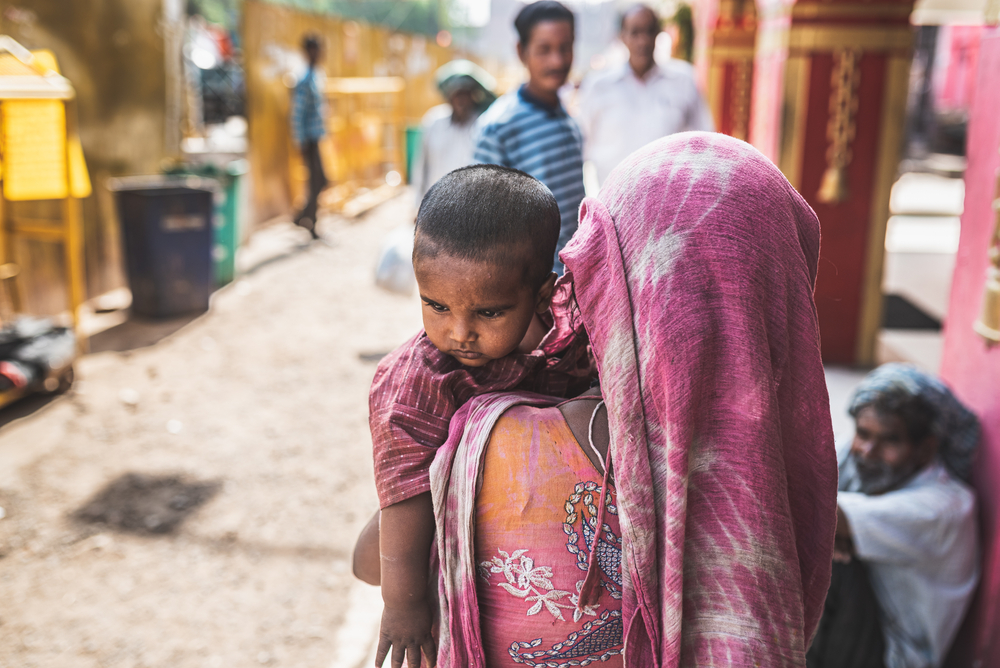 According to the study, child and maternal malnutrition continues to be the biggest contributor to the under-five mortality rate
(Shutterstock)
The Editorial Board   |   Published 17.05.20, 07:12 PM

Selective achievements cannot always be a sign of overall progress. Significant gains are worth celebrating: India’s under-five mortality count went down from 83 in 2000 to 42 per 1,000 live births in 2017 and its neonatal mortality rate, or deaths within a month after birth, fell from 38 to 23 per 1,000 live births during the same period. But the jubilation cannot be allowed to divert attention from the failures. The first district-level study of under-five and neonatal mortality has shown that in spite of the gains, India is unlikely to achieve its target of reducing under-five child mortality to below 23 per 1,000 live births by the year 2025. Further investigation reveals why such a projection is not off the mark: according to the study, child and maternal malnutrition continues to be the biggest contributor to the under-five mortality rate. Malnutrition is a persistent problem in India; at its root lie economic inequality, apathetic politics and deeply-prejudiced social attitudes towards women. These prejudices translate into the lack of care for women and the low birth weight — this has been identified as the biggest marker contributing to neonatal deaths — that endure in spite of the slew of measures, laws and schemes that exist for the benefit of women and children. Last year, research suggested that the benefits of the Integrated Child Development Services — India’s flagship programme to combat malnutrition — may have been inadvertently kept out of the reach of women with low education in the poorest households. The problem of undernutrition in children and women is likely to intensify during the pandemic, with many families struggling to access food during the lockdown.

The study has also highlighted the growing inequality among states and even among districts in the same state in terms of health and nutrition. Uttar Pradesh and Bihar, the traditional laggards, have fared poorly but some districts have made significant progress. Such data are important, for they can enable health authorities to identify districts that need targeted interventions. The focus on nutrition for women during pregnancy must be intensified and effective systems devised to monitor pregnant women and newborns closely for signs of distress. None of this, however, can be achieved without the will of both politicians and society: a commitment that must not only be reflected in policy but also in its implementation. Is such corrective action likely in a health system struggling to contain the novel coronavirus?

How India can reduce its alarming child mortality rate