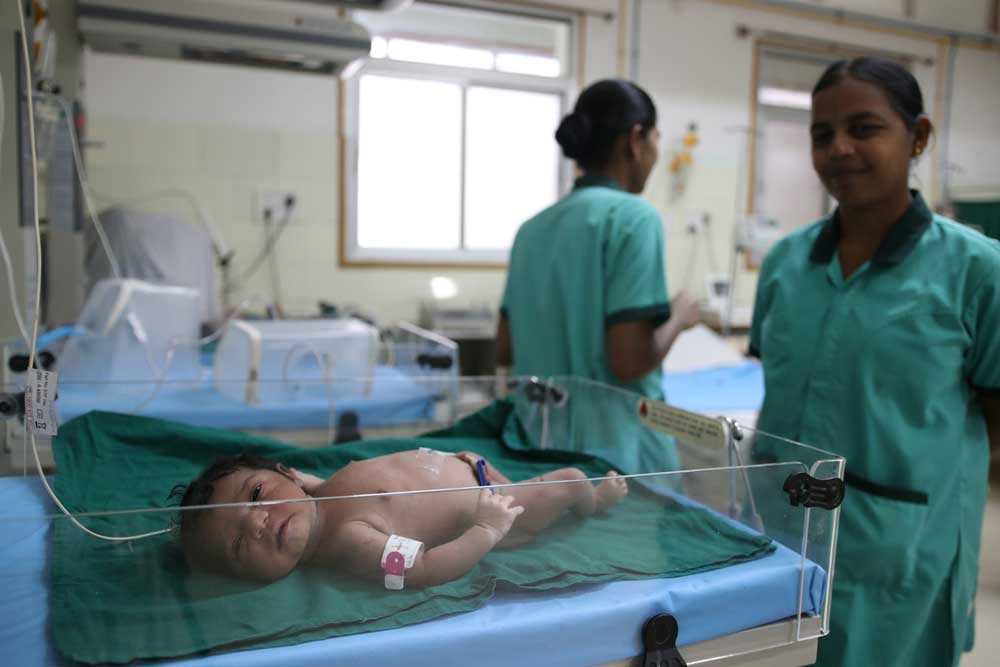 India is unlikely to achieve its target of reducing under-five child mortality to below 23 per 1,000 live births by the year 2025, health researchers said on Tuesday after the first district-level study of child mortality.

The study has suggested that 34 per cent of India’s 723 districts would need to improve their performance on child mortality within the next five years at rates higher than they had from the year 2000 to 2017 to individually meet a target of even 25 per 1,000 live births.

The new analysis, published in The Lancet, has found that despite these significant gains in child mortality, the inequality between districts has increased in many states, including in some traditionally poor-performing states.

“The increase in inequality actually tells us that even in poor-performing states, some districts have made significant progress compared to others,” said Rakhi Dandona, a researcher and co-author at the Public Health Foundation of India, New Delhi.

“We have for the first time comprehensive district-level estimates that show differences between districts within states — this will enable health authorities to plan interventions that target specific districts.”

In Bengal, the study has identified South Dinajpur as having a high under-five child mortality rate and a low annual rate of reduction.