Companies concerned about employees' well-being should have better work hours 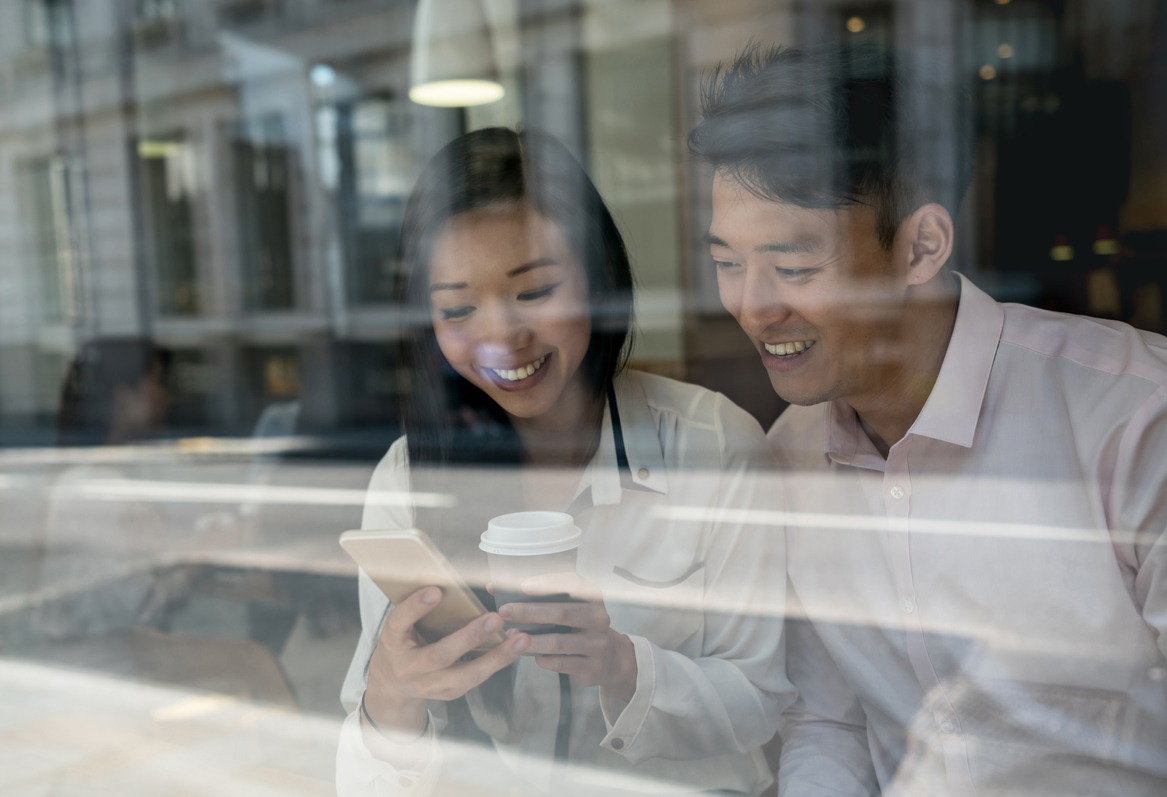 For the Chinese New Year, two firms are reportedly offering ‘dating leave’ to single women above the age of 30. If they were to go on dates with working men, then what good are such provisions if there is no leave for the other sex?
iStock
The Telegraph   |   Published 30.01.19, 09:48 AM

Sir — On the occasion of Lunar New Year, two Chinese firms are reportedly offering ‘dating leaves’ to single women above the age of 30. The age clause shows that society is discriminatory in almost all parts of the world. The idea that women lose their so-called ‘charm’ after their twenties is not uncommon in India either. Besides, if they were to go on dates with working men, then what good are such provisions if there is no leave for the other sex? If the companies are really concerned about the emotional health of their employees, they should introduce more agreeable work hours for all.

Sir — The editorial, “Blitzkrieg” (Jan 25), should serve as an eye-opener for all the people who are blind to the flaws of the Narendra Modi-led government at the Centre. It is astonishing that 50 per cent of the funds earmarked for the ‘Beti Bachao, Beti Padhao’ project has been spent just on publicity. This proves that the government is least concerned about any real development and bothered only about getting itself into the spotlight. Had this scheme been implemented in earnest, the amount of over Rs 350 crore would have been utilized on more effective measures.

The National Green Tribunal’s observations about the ‘Clean Ganga’ mission indicate that another important project is suffering a similar fate. In spite of around Rs 7,000 crore having been spent in the last two years, the health of the river remains poor. Public money is going to waste, without any progress. Parliament should pass a law to fix the amount of money a government can spend on advertising welfare schemes. This is necessary because all statistics point to the fact that the prime minister is far from delivering on the grand promises he had made to the people.

Sir — The Bharatiya Janata Party seems to be more intent on putting on a show than actually governing. This is evident not only from the bombastic speeches — full of promises and claims — of its leaders at various levels, but also from the exorbitant amounts of money spent on publicity alone. By the beginning of 2018, citizens already knew that the BJP spent over Rs 4,343 crore on advertising its programmes across media platforms ever since it came to power in 2014. The revelations about the expenses on the publicity of the ‘Beti Bachao, Beti Padhao’ scheme are further testimony to this problem. Given the lack of funds for welfare projects in India, such expenditure is a criminal waste.

The BJP seems to think that it will delude the electorate with this false image. If the government really wanted to win the hearts of the people, it should have brought about constructive changes at the grass-roots level.

Sir — The editorial, “Blitzkrieg”, has correctly analysed the electoral agenda of political parties behind advertising. Political parties rarely fulfil their pre-poll promises; the BJP is no exception. Whenever a promise is not fulfilled, the ruling party has to resort to spending more on advertisements in order to fool the people into believing that the target has actually been achieved. Every party must, therefore, carefully consider whether the promises it makes during election campaigns are at all achievable.

Sir — The latest Annual Status of Education Report, brought out by the non-governmental organization, Pratham, has pointed out that many students of Class VIII are unable to read simple texts that are of the standard of Class II. This is deeply worrying. We have been witness to a gradual degradation in the education system. Since the 1970s, the government opened schools and appointed teachers locally in order to push for education. But not all the teachers recruited were academics. With salary revisions for teachers by successive pay commissions, there was also a surge in corruption in the system. In Bihar, this was exposed when the ‘topper scam’ came to light.

The use of education as a means to secure votes is another issue. For instance, political leaders implemented the mid-day meal scheme in schools to garner votes. This did draw children from poor families to school, but achieved little when it came to improving the level of learning.

Education cannot be considered secondary in schools. Teachers are burdened with many other responsibilities besides teaching. With such disregard for them, the chances of improving the quality of education are slim.