If film-makers are henceforth to obtain NOCs from the defence ministry before airing visual content on the army, measures must also be taken to make the monitoring process transparent 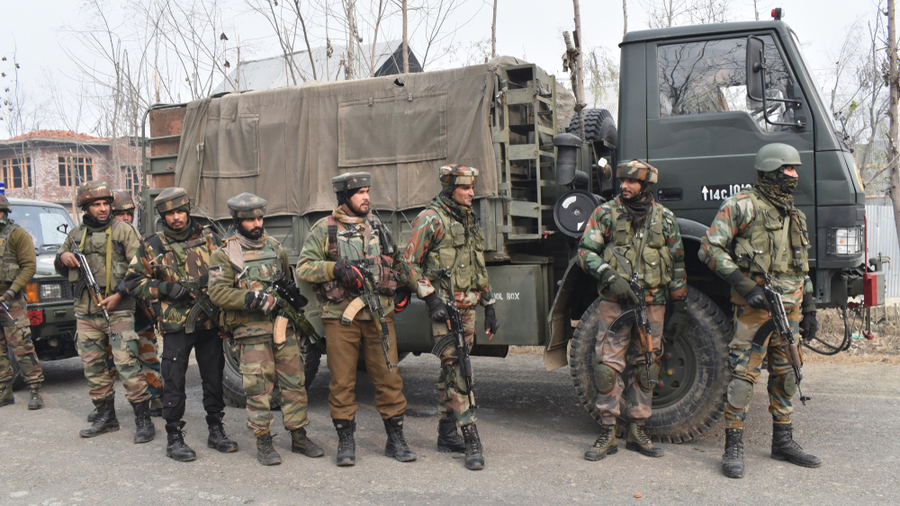 Some terrains, it would seem, require more cautious treading than others. This appears to be one of the prominent implications of the letter sent recently by the Union defence ministry to the Central Board of Film Certification. The missive — it was despatched in response to a web series episode that allegedly portrayed the army in a ‘distorted’ manner — requested the CBFC to ask producers of movies and web series to seek permission from the said ministry before airing visual content depicting the Indian army or military personnel. There is a degree of merit in the concern that has been expressed — after all, the sensitive nature of the army as an institution as well as its strategic importance in safeguarding the interests and sovereignty of the nation cannot be ignored. As such, there might be a case to be made for regulating depictions of the history of the military for, say, factual accuracy. Indeed, in its bid to valorize the army, popular visual content on the armed forces in India — mainstream cinema is an example — has often demonstrated a penchant to undermine the rigour and discipline that lives in the military are subjected to. A degree of institutional supervision might, perhaps, help make portrayals of army life more realistic.

This acknowledgement must be accompanied by a caveat. The licence of supervision must not be used to censor and, consequently, stifle creativity. This is especially pertinent at a time when spaces for dialogue, free speech and dissent are rapidly shrinking in India. There is a case for implementing a system of checks and balances as well. If film-makers are henceforth to obtain no-objection certificates from the defence ministry before airing visual content on the army, measures must also be taken to make the monitoring process transparent. For instance, the ministry should offer justifiable reasons for preventing objective portrayals of, say, reversals that the army may have suffered, notwithstanding its long and glorious record of service. This would ensure that a regulatory mechanism would not be used to limit public knowledge of the army. The armed forces are the nation’s pride precisely because, unlike in totalitarian polities, they have remained accountable to the people of India. This element of accountability must be emphasized since there are mounting fears — even among senior and retired officers — that the army is being used to score political points by the powers that be.