Custodians of public properties must be open to consultation 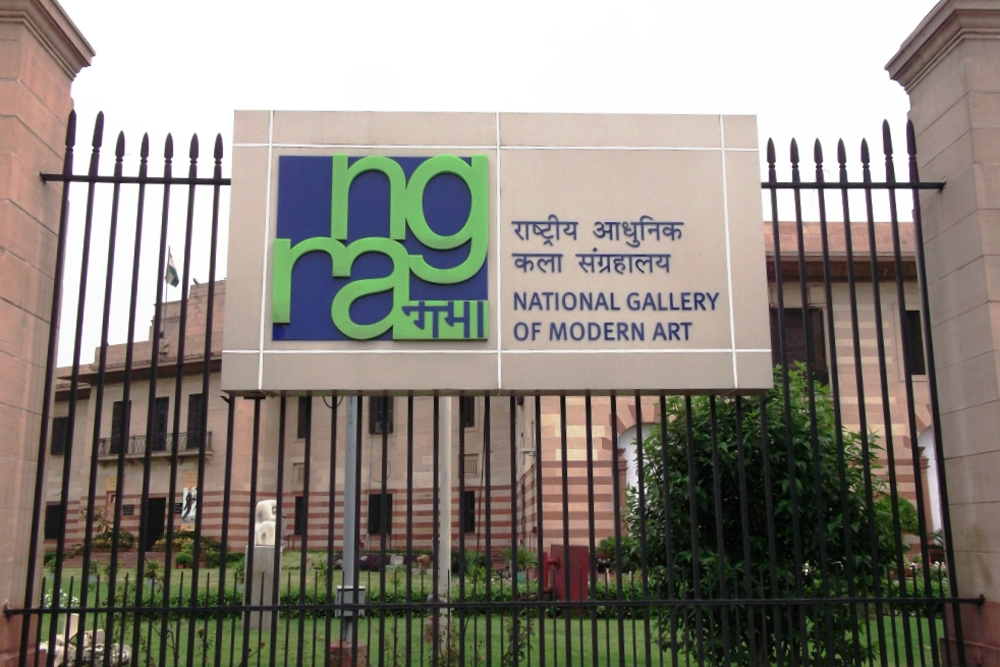 It is quite surprising that the claimed cultural capital of India does not have one worthwhile art museum or an international-standard exhibition space for painting, photography and other forms of visual arts. While the Biswa Bangla complex does the city proud, it is not meant for art like, say, the National Gallery of Modern Art is. This art museum is at its grandest in Delhi, but Mumbai and Bengaluru also have scaled-down NGMAs. Calcutta was obviously bypassed for the fourth NGMA, surprisingly without protest. When, however, the first ever exhibition of Picasso’s art in India gave Calcutta a miss in 2001-02, as the city had no large gallery of globally acceptable specifications, it really hurt. Disappointed art lovers got together and set up a Trust, with government blessings — to ensure that a world class Kolkata Museum of Modern Art (KMoMA) came up. But in spite of several attempts over the last 17 years, the project has not succeeded.

So, where does the large and vibrant community of artists go? Frankly, the only public spaces available are the politics-ridden and archaic Academy of Fine Arts, the rather-small and improperly lit Gaganendra Pradarshanshala nearby, a Rabindra Tirtha in faraway New Town and an unknown Priyambada art gallery somewhere. We have many private art galleries like the Birla Academy, but there is a critical need for a grand public museum of art and affordable exhibition spaces. It just so happens that a large and magnificent neo-classical architecture is ready — the historic ‘Belvedere House’ of Alipur. It stands where Mir Jafar built his mansion in 1760-62. Beginning with Warren Hastings, dozens of governors and viceroys have occupied the old or the reconstructed palace. It is best known, however, for the National Library that was housed here, from 1953. The snobbish ‘hall of entrance’ then became the mundane ‘card catalogue room’ and the teak-floored, gilded baroque ballroom metamorphosed into a ‘reading room’. After the library moved in 2005 to the mediocre Bhasa Bhavan next door, the ancient building fell into disrepair, till the culture ministry intervened in 2009-10 to restore it. But as soon as the decade-long restoration was complete, the presiding babus of the ministry decided, without any consultation, to fill up this priceless space with some unexciting antiquities of the Indian Museum. They also installed a lonesome ‘digital exhibition’ of ‘four greats’, meant primarily to equate Syama Prasad Mookerjee with Rabindranath Tagore and Subhas Chandra Bose. This reutilization is quite contrary to what the city’s own, more knowledgeable, personalities from culture and the academia had proposed in 2010-11. One idea was for a ‘Museum of the Word’ to demonstrate the spread of knowledge, and this can still be organized in the unused ground floor. In fact, Belvedere House is the best NGMA that Calcutta could dream of and it has almost ready exhibition galleries, plus adequate storage space. Besides, the enviable art collections lying with the city’s aristocratic families are simply crying out for restoration and display. The real bonus is easy parking.

That brings us to the second restored historic building of the culture ministry in Calcutta — the Old Currency Building, set up in 1833. The obvious problems of parking and pedestrian entry dissuaded us from planning any major public reuse of this beautiful triple storied Italian style palazzo. Its large Venetian windows are really regal, as are the original and almost intact exquisite floral cast-iron architecture. Located at the south-eastern corner of B.B.D. Bagh, it once housed the Agra Bank and later the Reserve Bank of India’s currency division. The ministry has announced, again rather unilaterally, that the NGMA of Calcutta would be located here — while more valuable space at the Belvedere is so grossly mis-utilized. Delhi’s policymakers must understand that it is extremely difficult for people to cut through the never-ending lines of menacing buses to reach the building’s entrance, and also that parking is impossible.

There is yet a third masterpiece of neo- classical architecture, the Metcalfe Hall, at the crossing of Hare Street and Strand Road. Completed in 1844, this stately building with impressive Corinthian columns has hosted almost every notable leader of the Bengal Renaissance. Thanks to an enthusiastic culture secretary, who worked here and knows Calcutta, its restoration work is commendable — but its reuse plan is quite a let down. An expensive permanent gallery entitled Ami Kolkata was hurriedly set up on the first floor, with exhibits like a rickshaw and a country boat, that can hardly set hearts fluttering. The malaise lies in a unilateral top-down, ‘must wow’ thinking, arising out of a mistaken sense of proprietorship that temporary custodians of national properties must abjure. After all, enthusiasm and public funds must also be accompanied by public consultation, to ensure effective utilization.

Restored paintings to be showcased in Calcutta

How to keep the past alive