Abused anew: Editorial on many challenges in Pocso Act 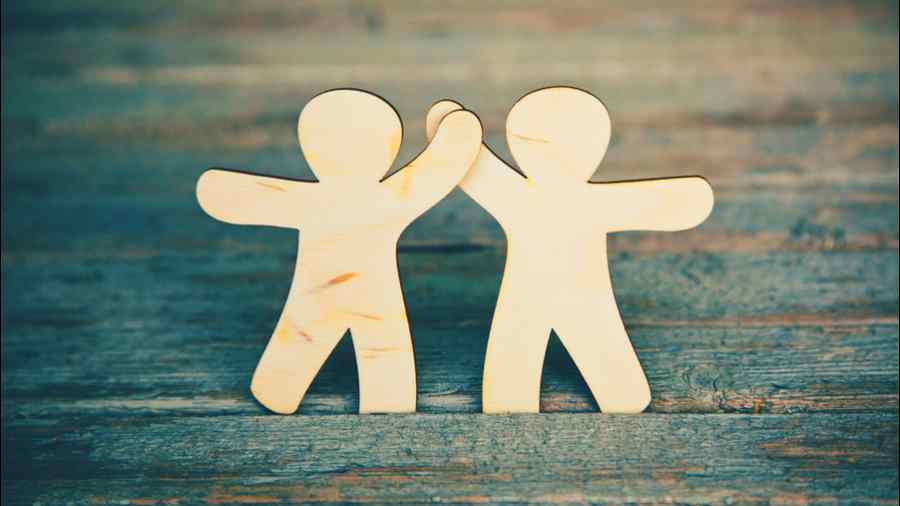 Protecting the vulnerable by law is necessary, yet such protection can become punishment. A judge in the Kerala High Court reportedly indicated the difficulties underlying the concept of protection and uncovered an area of concern. Speaking of the Protection of Children from Sexual Offences Act, 2012, the judge mentioned the growing number of offences under this law perpetrated against schoolchildren. But many of the accused cause worry too, for they are adolescents exploring sexual contact with one another, unaware of the grave consequences for such exchange with minors that this law ensures. The Pocso Act is forward-looking in many ways — it is gender-neutral, for instance, and penalises even those who fail to report child abuse. But it has a conservative definition of rape. No one under 18 years is competent to give consent, the absence of which is the crux of rape or sexual assault. Through a change in Section 375 of the Indian Penal Code, the Criminal Law (Amendment) Act permits consent as defence when the complainant is between 16 and 18 and the accused is not more than five years older. But the Pocso Act has no such flexibility; it does not imagine the possibility of intimacy through affection even among the older teens.

Things are not black-and-white among teenagers. Adolescents may experience sexual relationships in the process of maturing into adults — the judge mentioned that psychologists consider biological curiosity natural. With no idea of the penalties should they be accused under the Pocso Act, young people can ruin their lives because the law defines all ‘intrusions’ on bodily autonomy as rape. The adult abuser should be the primary target of the law, but it catches in its net youngsters too, especially since over-vigilant parents are anxious to establish that their offspring are not sexually active but have been raped. Since the law does not take account of normal teenage feelings or urges, the judge insisted that schoolchildren be educated in its provisions. A law meant to protect minors from abuse thus becomes a repressive weapon, driving natural behaviour underground, making it covert and crooked. A review is obviously necessary if the law is to keep pace with the changing times. But institutions in India lag way behind its dynamic society; it is even doubtful that the Pocso Act would be discussed in schools which refuse to give their pupils sex education.