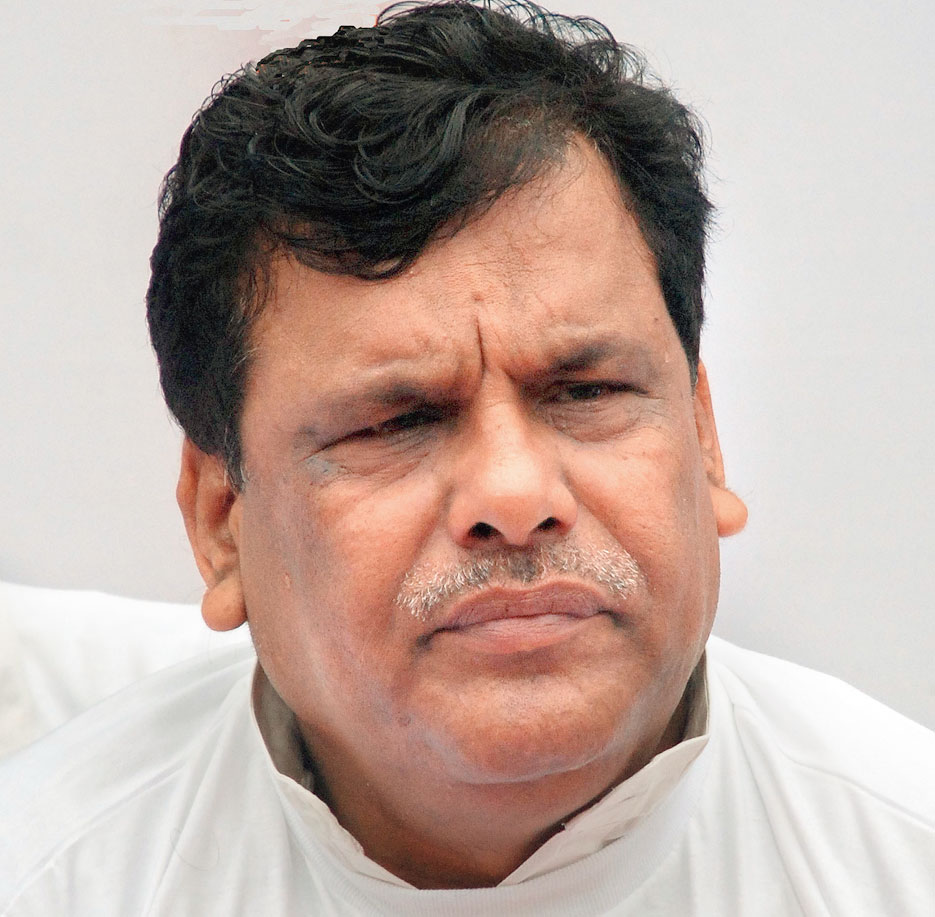 Former Union minister and senior Congress leader Srikant Jena on Sunday said even though power reform had started in the state 19 years ago, it failed to achieve its desired result. He asked for a CBI probe to find out the reasons responsible for the failure.

Taking on the government, Jena said the power sector in Odisha had totally collapsed and the consumers are paying huge tariff for it.

On the other hand, the BJD said that instead of criticising the government, Jena should talk about his own contribution to Odisha when he was Union minister in the UPA government. Jena was the Union minister from 2009 to 2014.

Addressing a press conference here, Jena said: “The transmission and distribution loss is still hovering around 41 per cent and it failed to reduce it to it 15 per cent as per the mandate of the reform. Now the consumers are paying highest tariff compared to other states. While for using 400 units of power, a consumer is paying Rs 1950, in Delhi a consumer is paying around Rs 800.”

“When the coal and water is cheapest in the country, why the people of the state are not getting the power at lower price,” Jena said.

He said: “Over the years, Odisha has suffered a loss to the tune of Rs 5,000 crore because of its failure to reduce the T&D loss during the last 19 years. If we had saved one per cent T&D loss, we could have saved Rs 100 crore per annum. The state suffered the loss as it failed to build the required infrastructure. As there is a nexus exits between political boss and government officials, all remained silent when the state suffered huge financial loss. The government should recommend a CBI probe into the issue.”

Jena also demanded that a third party should conduct a special audit of the power sector.

He accused the Odisha Electricity Regulatory Commission (OERC) of remaining blind towards consumers and favoured generating companies and corrupt officials of Gridco, OTPCL and distribution companies (Discoms). He also demanded that Odisha should give free electricity to its farmers as the Punjab government does.

Reacting to Jena’s allegation, BJD spokesperson Sasmit Patra said: “Odisha has undertaken tremendous development in the energy sector. From a power deficit state, we became power surplus and its benefits have been reflected in the qualitative distribution of power in Odisha.”

Patra said: “The statements of Jena are politically motivated and are false allegations. Instead of criticising the state government, it would have been better if Jena would have been able to mention at least a single contribution by him to Odisha when he was union minister in UPA. It seems he is jealous of the good work that the BJD government is rendering to the people of Odisha.”