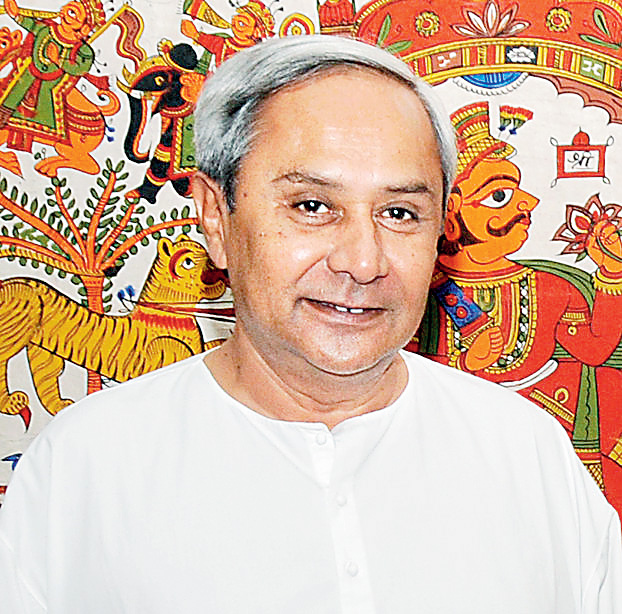 The state government on Wednesday announced a special package, including waiver of school fees, for the cyclone-hit areas.

The announcement coincided with the arrival of a central team to the state. The team will visit the cyclone-hit areas to make an on-the-spot assessment. Chief secretary Aditya Prasad Padhi announced the package after an official meeting, chaired by chief minister Naveen Patnaik. Odisha has sought an interim relief to the tune of Rs 1,000 crore from the Centre to take up the restoration work.

According to the announcement, the school and examination fees will be waived up to the high school in the storm-affected areas. Besides, the state also decided that two pairs of school uniform and textbooks would be given to the primary school students in the cyclone-hit areas.

The government made some major announcements for the farmers as well. Land and water cess will not be collected from the small and marginal farmers, who have suffered crop loss of 33 per cent and above. Agriculture input subsidy to the tune of Rs 6,800 per hectare will be provided to these farmers in the rain-fed and non-irrigated areas.

Short-term kharif loan in the affected areas having crop loss of 33 per cent and above shall be converted into medium term (conversion) loan. Expeditious steps will be taken to organise joint liability group by covering maximum number of sharecroppers.

About 350 dairy cows will be provided to the dairy farmers, who have lost dairy cows, for restoring their livelihoods. Similarly, financial assistance of Rs 60,000 per boat and Rs 15,000 per net will be provided for damaged boats and nets. The state government also decided to support handicrafts and handlooms.

The driver of a van was arrested on Wednesday after illegally-transported timbers were seized from his vehicle during a raid by Kuldiha Wildlife Sanctuary officials. The driver, Dipak Patra, was taken into custody after it was found that he was smuggling timber worth around Rs 1 lakh.

Jaleswar police in Balasore have registered a case of kidnapping and began probe after a 14-year-old girl of Nampo area went missing.