The range will cover food from Indian states and countries taking part in the cup, which starts on November 28 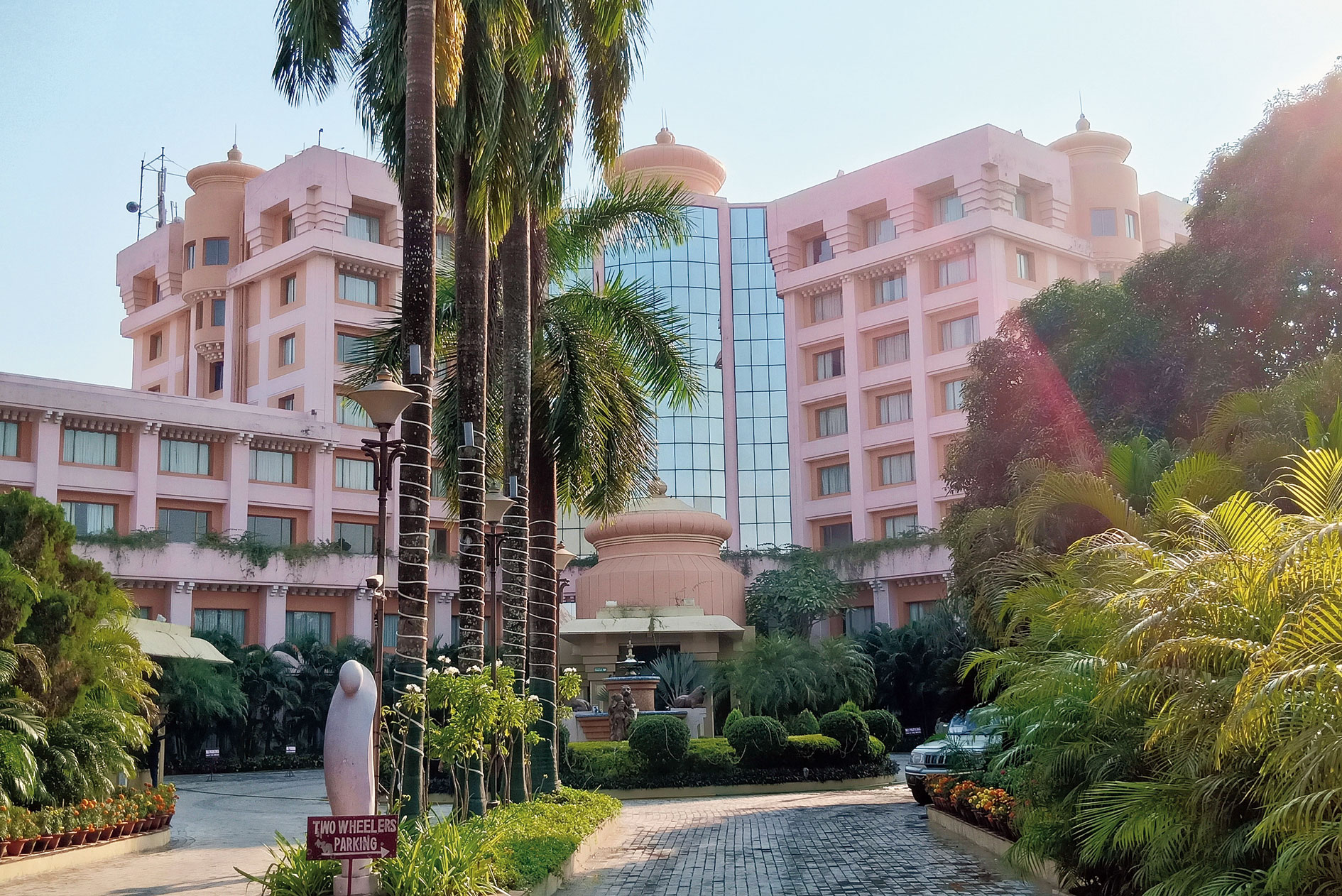 The state government has decided to rope in more than two dozen hotels, restaurants and catering institutes to come up with a food festival at the Exhibition Ground here. The festival will be hosted as a part of the Bhubaneswar City Festival from December 1 to 16.

Food lovers will get a chance to satiate their taste buds as these hotels and restaurants are coming up with creative culinary ideas and cuisines from across the world. “There will be continental, regional, national and street foods from all across the globe under a single roof,” said Bhubaneswar Municipal Corporation mayor Ananta Narayan Jena.

Each kiosk will have a state theme, a country theme and Odia theme to offer a variety of choices to visitors. Some kiosks will also have a choice of more than one state or country. All well-known street foods of Odisha, including thunka puri, chena tarhari, egg chop, chungudi chop, keema chop, pakodi, baigani, piazi, mugapiazi, gulgula, mutton chop, chicken pokada, mudhi mansa, jhal mudhi, dahi vada, kanji vada, aloo dum, chudakadamba, malpua, dalma, chitta pakodi, chaat and kachodi chaat will be available at the festival. 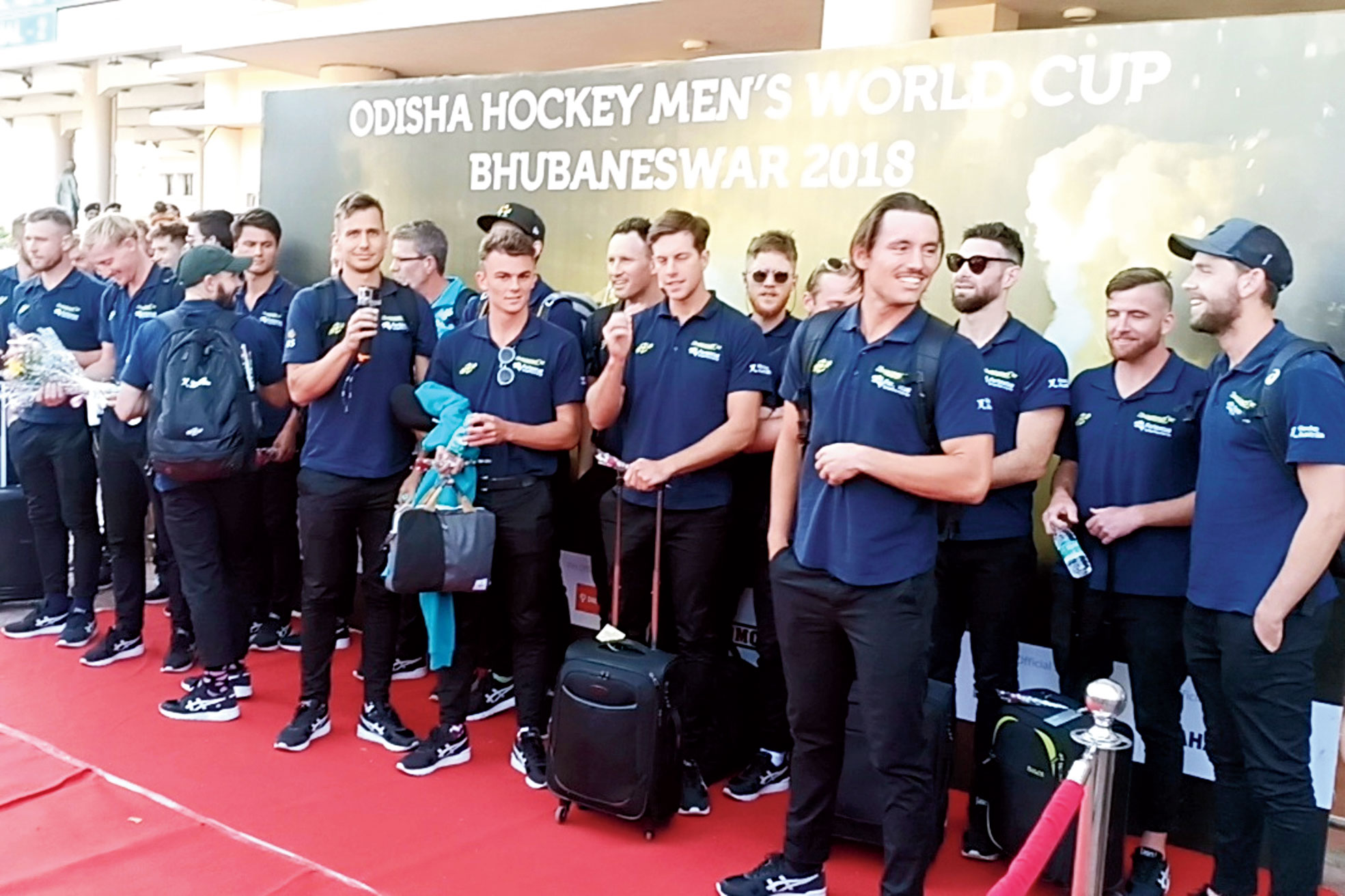 The state government has decided to keep the liquor shops open till late in the night keeping in the mind the world cup tourists. It was also decided that during national and international events, if organised at the municipal corporation areas, the liquor shops will be opened till 1.30am. The excise department has issued a notification to this effect.

Finance minister Sashi Bhusan Behera said: “Because of the ongoing hockey world cup, we have decided to extend the closure of the liquor shops till midnight. The order will remain in force till December 20 only.” However, many people have opposed the state government’s decision.