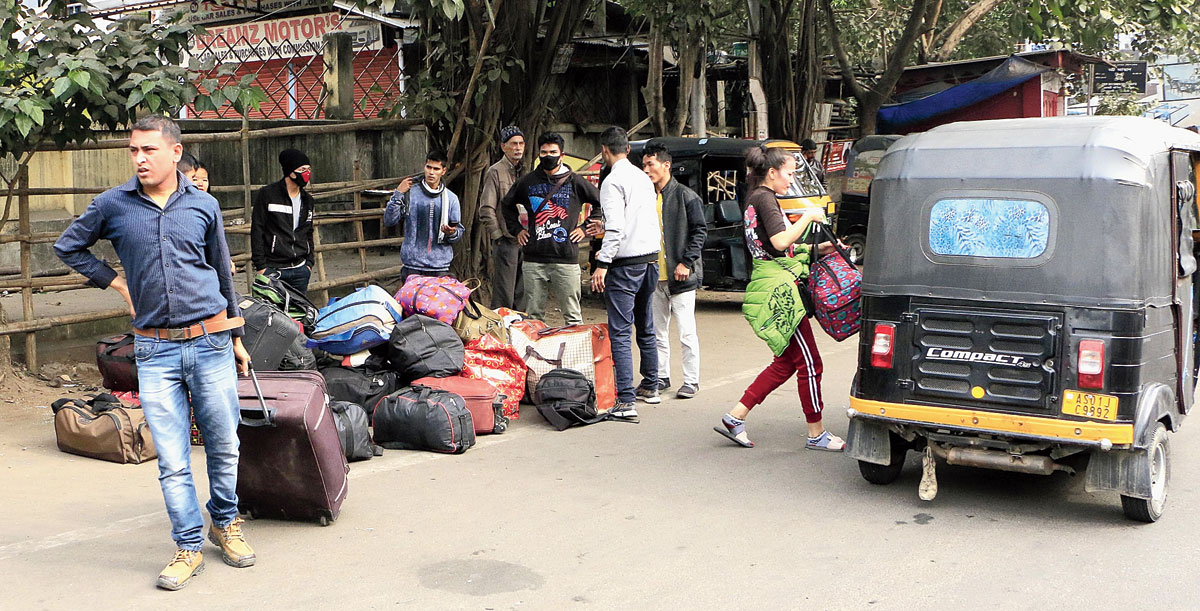 Flow of tourists, including foreigners, has come down at Kaziranga in Assam because of continuous protests in the state against the Citizenship (Amendment) Act (CAA).

The tourists who had booked rooms in the lodges and guesthouses of Kaziranga have cancelled their bookings because of the political turmoil in the state.

Tourism in Kaziranga is a major source of revenue for the state government which is majorly affected by the ongoing agitations.

Navajyoti Bordoloi, an employee of a tourists lodge at Kaziranga, said these days the flow of tourists was quite less. “Several bookings have been cancelled at the last minute,” Bordoloi said.

Jeep safari in the park these days has also been severely affected as the flow of tourists is almost nil.

“We are spending our days idly as no tourist books our jeeps to visit the park. In this peak tourism season we have no work,” an owner of a jeep who conducted safaris, said.

Local businessmen, who used to earn a reasonable amount during the five months when tourist flow in the park peaks, said earlier the greater Kaziranga area was their only source of income.

“The anti-CAA protests will negatively affect the tourism season in the park,” a businessman at Kohora said.

The director of Kaziranga National Park, P. Sivakumar, however, said revenue collection at the park had projected a “good picture” in the first month after opening of the park in this tourist season.

Swapan Nath, a resident of Kohora, said several tourists, including foreigners, had to cancel their reservation in the lodges or guesthouses.

“Anticipating the uneasy situation due to anti-CAA protests, the tourists have cancelled their visit this time,” he said.

Kaziranga is home to one-horned rhinos, tigers and elephants. It is visited by many rare migratory birds.